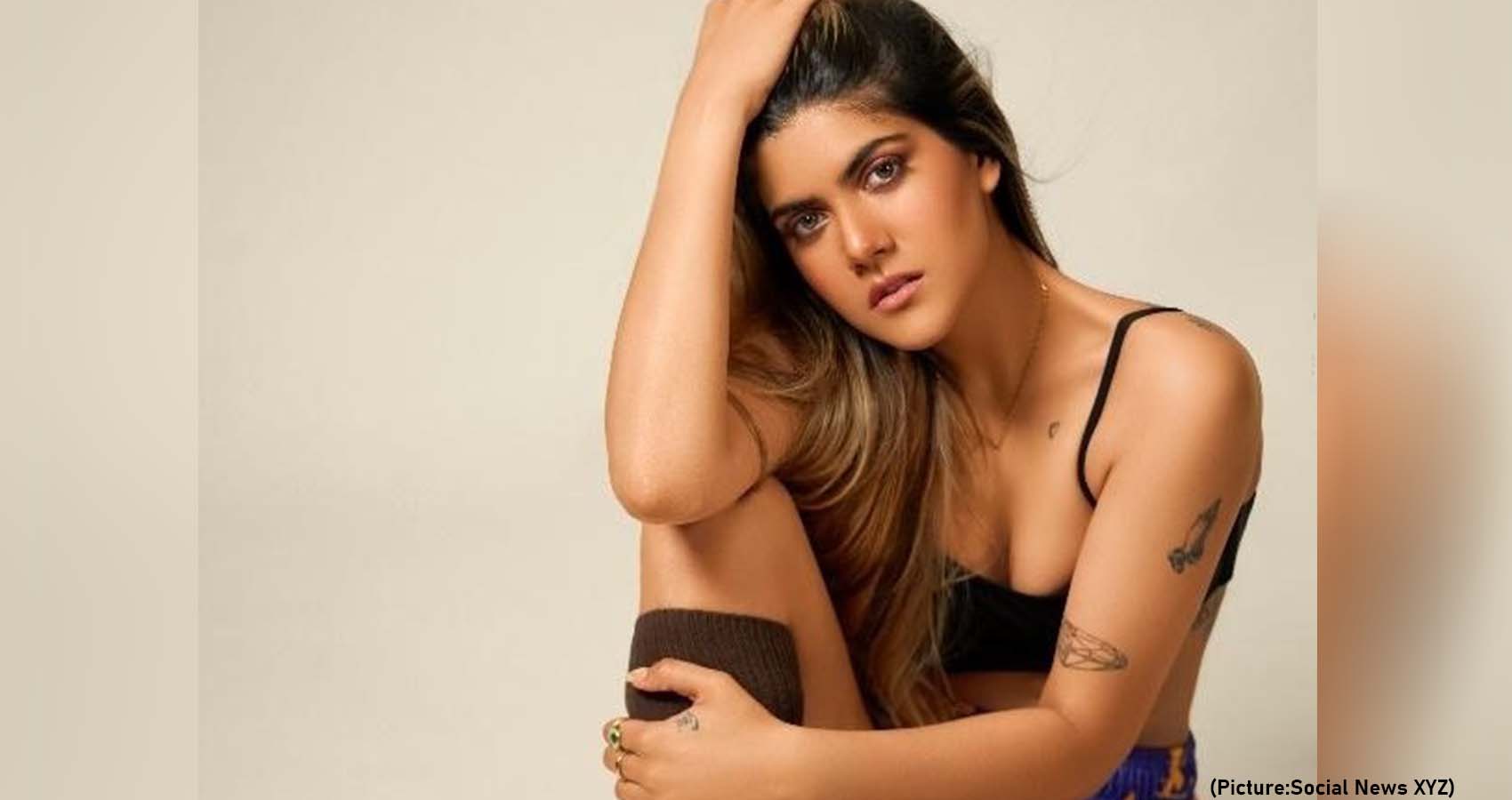 Singer-songwriter Ananya Birla announced her debut album ‘Bombay Basement’. Ahead of the full release of the album, Ananya released the music video of the lead track ‘When I’m Alone’ on Tuesday night. The video also marks her maiden innings as a music video director Recently Ananya teamed up with AR Rahman for the official Cheer4India song of the Indian contingent for the Tokyo Olympics, ‘Hindustani Way’.

Elaborating on how the album shaped up, Ananya informed, “Bombay Basement’ was borne out of a jam session in the basement of my Bombay residence, with a couple of friends. I had a lot I wanted to write about and share and it all just kind of clicked.” Including the lead track, there are six songs in the album – ‘Give Me Up’, ‘Deny Me’, ‘Do It Anyway’, ‘Tu Hi Mera Ghar’ and ‘Old Me’. “The range of the songs take you through multiple shared emotions but through the lens of my individual experiences.”

The entire album which was conjured up during the pandemic, hints at themes such as self-love, racial discrimination and toxic relationships in a nonconformist manner. Weaving in influences of breakbeat, pop, jazz, blues and R&B, the catalogue of radio-ready jams showcases Ananya’s sonic evolution whilst attempting to break free from the confines of language and genre.

“Over the last few months, I’ve witnessed a number of life-altering experiences that nudged me to retrospect on the experiences that have shaped me. Life is a series of transactions, some that occur to shape you and some that teach you how change is the only constant,” she expressed.

Elaborating further, what the other music videos from the album have in store, she said, “In the accompanying music videos I’ve tried to lend a more personalized touch and give my fans a slightly unrestricted access into my personal space. I’m excited to see what my fans think of it.” The self-taught santoor and guitar player has been propelled from low-key gigs around London to performing at some of Asia’s biggest music events including Global Citizen, Oktoberfest and Sunburn, and opening for artists like Wiz Khalifa and Coldplay.

Her songs, ‘Let There Be Love’ and its remix version, ‘Day Goes By’ with Jamaican-American Sean Kingston, was well-received around the world. The other hit songs to her credit are ‘Hold On’, ‘Meant To Be’, ‘Circles’, ‘Livin’ the Life’ (remixed by Afrojack), ‘Better’. Her first EP ‘Fingerprint’ with UMG and Island Records, included the single ‘Blackout’ featuring Nigerian hip-hop singers Vector and WurlD. ‘Bombay Basement’, will be released on her YouTube channel and across all major streaming platforms every week throughout October 2021.(IANS)