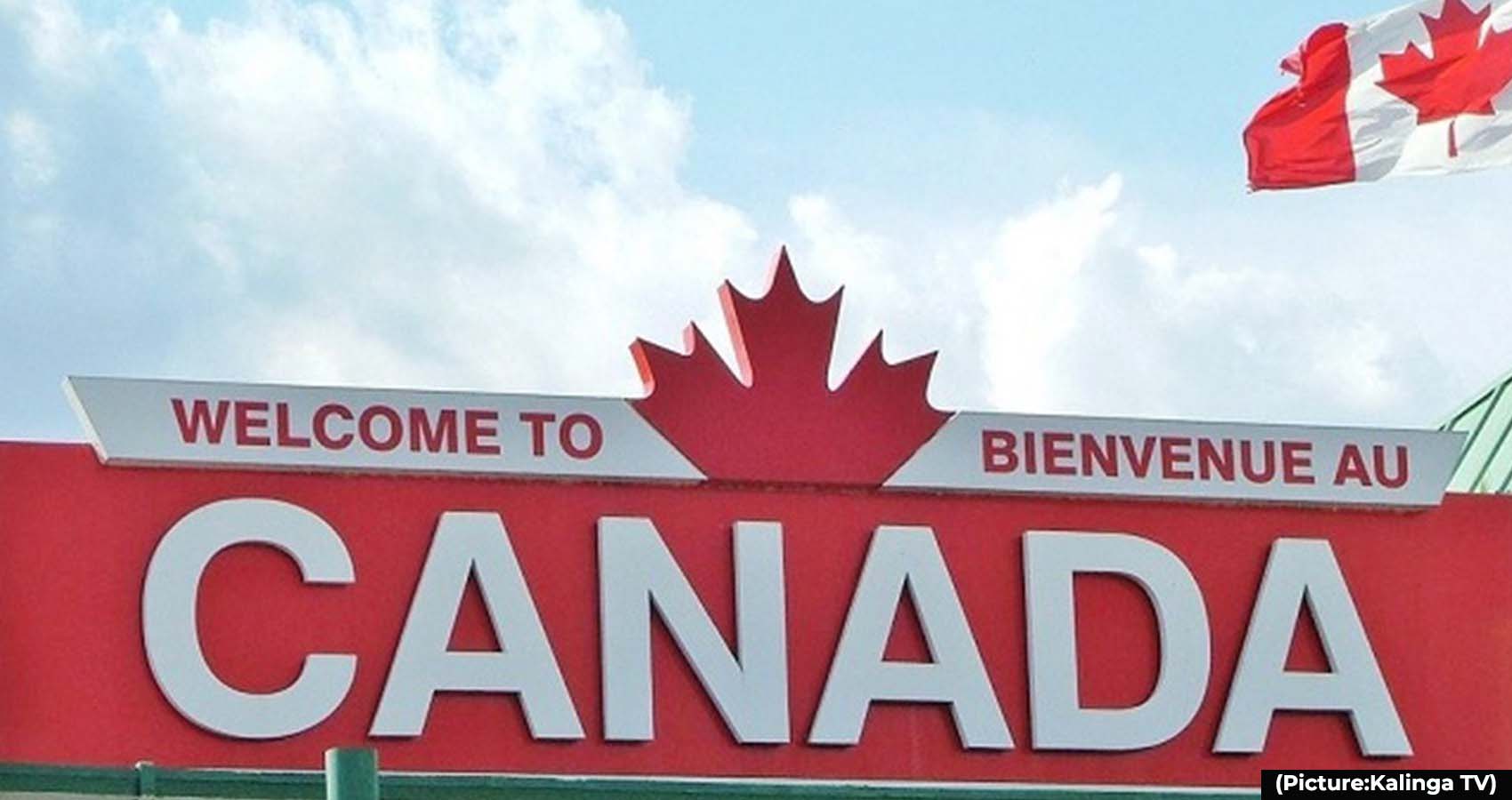 Canada, which plans to admit a record 432,000 new immigrants in 2022, is on target to hit this mark as the country welcomed 108,000 newcomers in the first three months of the year.

“Canada is proud to be a destination of choice for so many people around the world, and we will continue to work hard to provide the best experience possible for them,” said Sean Fraser, Minister of Immigration, Refugees and Citizenship, releasing the figures for the first quarter on Thursday.

Though there is no country-wise break-up of the numbers, Indians are the top immigrant group to take up residence in Canada this year.

In 2021, nearly 100,000 Indians became permanent residents of Canada as the country admitted a record 405,000 new immigrants in its history. 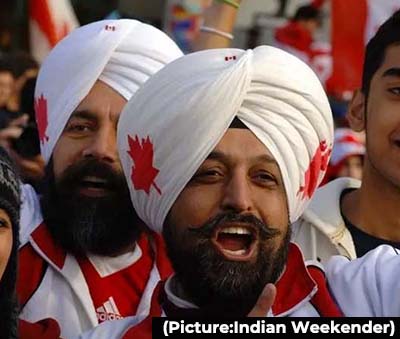 As per figures released by Immigration, Refugees and Citizenship Canada (IRCC), it also issued 450,000 study permit applications. As of December 31, 2021, of the approximately 622,000 foreign students in Canada, Indians number as high as 217,410.

Canada is steadily becoming a popular destination among Indians looking to migrate abroad, for studying or work. According to a study by the National Foundation for American Policy (NFAP), the number of Indians who became permanent residents of Canada increased by 115% in the last four to five years.

In fact, NFAP data shows that America is no longer the dream destination for most Indians, Canada is taking its place. The number of Indian students doing post-graduation in science and engineering studies at US universities declined by nearly 40% between the 2016-17 and 2019-20 academic years, while it increased by nearly 182% in Canada between 2016 and 2019.

In Canada, it is easier for international students to obtain temporary visas and permanent residence after graduating than it is in the United States. Canada’s post-graduation work permit (PGWP) is commonly seen as the first major step towards obtaining permanent resident status.

Open Work Permit is another immigration pathway that lets one go to Canada without a Labour Market Impact Assessment (LMIA) or an offer letter from an employer who has paid the compliance fee. The permit allows one to work for any organisation in Canada as long as it has not been marked ineligible by the government.

Canada’s acute labour shortage became a serious concern during the pandemic after which it announced major plans to overcome the problem by setting a target of admitting more than 1.3 million immigrants over three years.