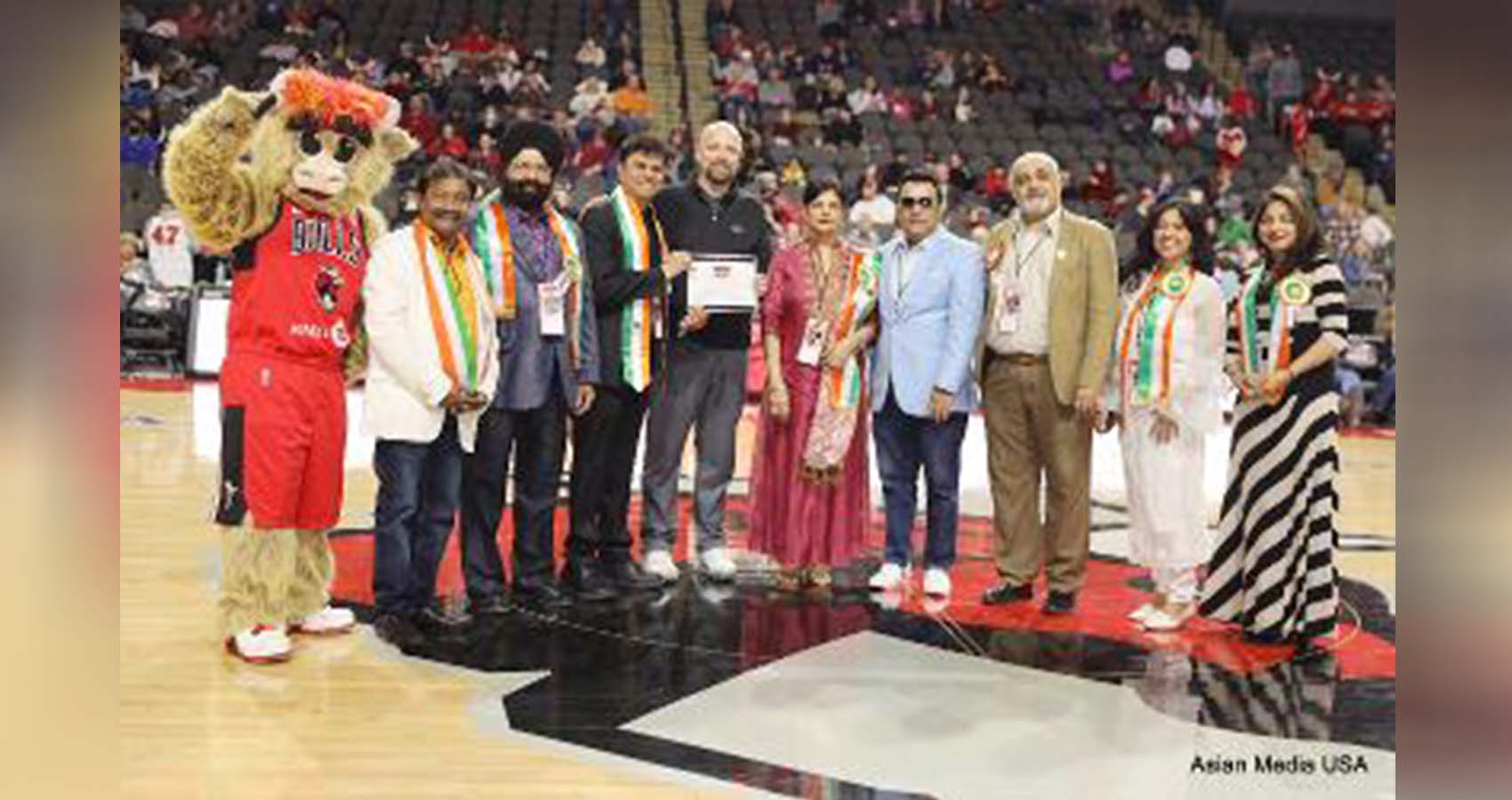 FIA Chicago is a 501 (c)(3) status, non-profit umbrella organization of other Indian Associations in the Chicago land and Midwest representing in excess of 300,000 culturally diverse but united together Asian-Indians. FIA has been actively engaged in serving the Indian American community for the past 12 years and has been instrumental in promoting Indian culture.

The Indian Heritage Night celebrations began, as the Chairman & Founder President of FIA Sunil Shah, along with wife Rita Shah, President Hitesh Gandhi, and Founder & Past President Onkar Singh Sangha, Exe. VP Vinita Gulabani, General Secretary Richa Chand & Cultural Secretary Pika Munshi, representing Team FIA and all Indian diaspora, proudly stood on the court holding the Indian Tricolor and the tricolor was also projected on the huge NOW arena monitors during the beautiful rendition of the Indian National Anthem by Ananya Ghosh. Immediately followed by it, the American National anthem, was sung by Nitya Nair. It was a very special experience for all. The spirited crowd cheered for both India & USA. Longlive India! Longlive USA!! 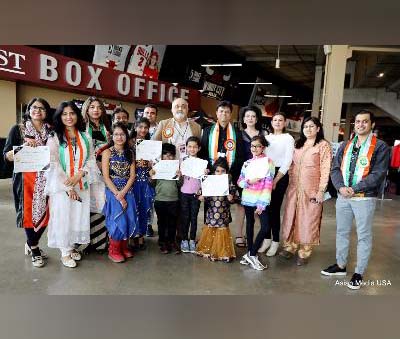 A Certificate of Appreciation was presented Brad Seymore, President, Windy City Bulls, to Team FIA – Chicago for their participation and celebrating five years of Indian Heritage Night. The honor was received by Sunil Shah, Rita Shah, Hitesh Gandhi, Onkar Sangha, Neil Khot, Vinita Gulabani, Altaf Bukhari, Richa Chand on behalf of Team FIA. When asked, Chairman Shah said, “We promote & motivate our youth to participate & perform during the Bulls games.”  President Gandhi added, “ We strive for a culture, rich & diverse, and this is one of the ways we can do it.”

Besides a very exciting basketball game between the competing teams, the highlight of the evening was the exquisite dance performances, by Chicago Dance Varsity Group led by Puja Joshi, showcasing the Indian Dance forms, during the pregame and quarter breaks that enthralled the audience. 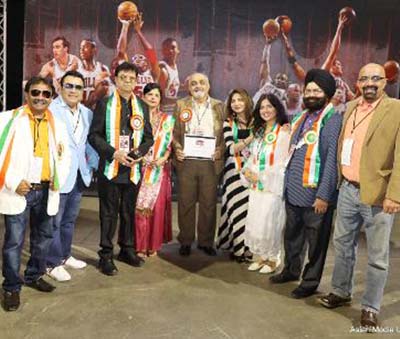 Also enjoyable was a fun zone with Windy City Bulls obstacle course and basketball hoops, one of the main attractions in the arena. Gus T, Live mascot of Bulls entertained the cheering crowds. The “Catch the T-shirt” act further energized the attendees.