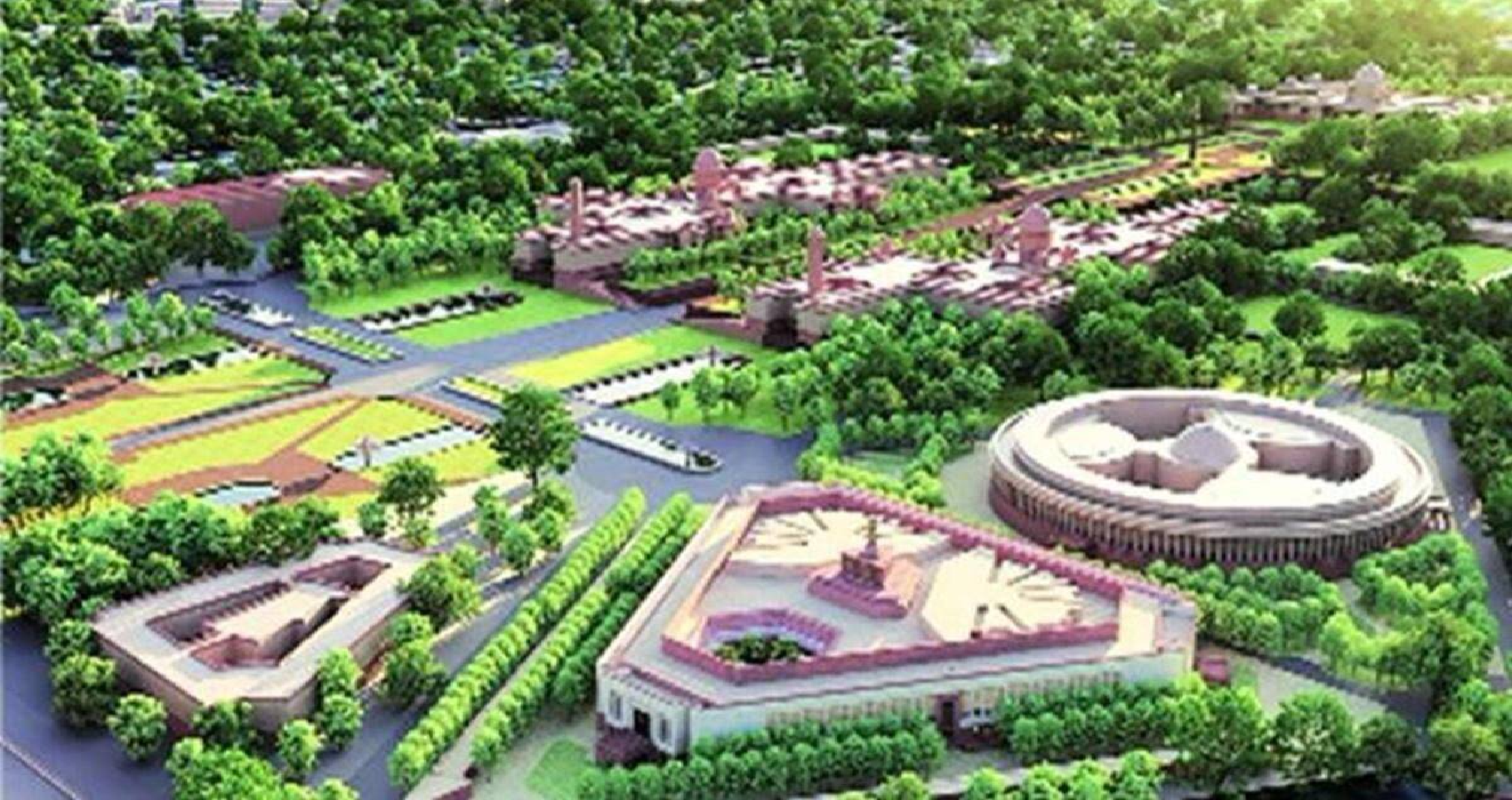 Over the past several weeks, New Delhi’s iconic Rajpath stretch that has India Gate as the backdrop has witnessed drastic changes as the ambitious Central Vista redevelopment project takes shape. Trenches dug on the sides of the road and red road blockers have replaced the iconic chain link fence and lamp posts. The path leading up to the Rashtrapati Bhavan too is fenced with yellow boards set up by the Central Public Works Department (CPWD), which read: ‘Development/ Redevelopment of Central Vista Avenue’.

Officials from HCP Design, Planning and Management, the architectural consultant of the Central Vista project, have said the original design elements of the area will be kept intact to a large extent after work is complete.

Media reports say, barring a few construction workers, Rajpath wore a deserted look. Officials from the Central Public Works Department (CPWD) said they are trying to meet the initial deadlines despite fewer workers showing up in the past few days.

Against the backdrop of a Covid-induced lockdown, workers said they have been issued e-passes and are being paid daily wages since the lockdown. Sanjay (27), a contractual worker with MTNL, said he has been coming every day so that he has some savings in case they are barred from working in the near future. The men travel to work and back home in a rented two-wheeler.

“Earlier, there were eight of us. But now only four of us can come to work in a vehicle. When the others tried to come, we were issued a challan so they don’t come any more,” said Sanjay, who lives in Bhatti Mines with his family of five. He said they will have to sustain on the meagre amount his wife earns from tailoring work, in case his work stops.

The four men dug a trench to bury existing underground wires further underground, saying this was being done since sewerage work will begin soon and some public amenities might be underground. According to a CPWD official, digging of an underground passageway is about to begin.

The redevelopment at Rajpath, under Phase I of the project, is aimed at making the area pedestrian friendly and providing better amenities for visitors and tourists. This includes refurbishing the lawns, creating underpasses at Janpath and C Hexagon crossing with Rajpath, building wide walkways or footpaths parallel to the avenue, and constructing low-level bridges at 12 selected locations.

More trees will also line the lawn, with the plan envisaging increasing green cover from 3,50,000 sq mts to 3,90,000 sq mts. Also under Phase 1, a sewerage treatment plant will be set up for recycling of waste water along with rainwater harvesting systems and water supply systems.