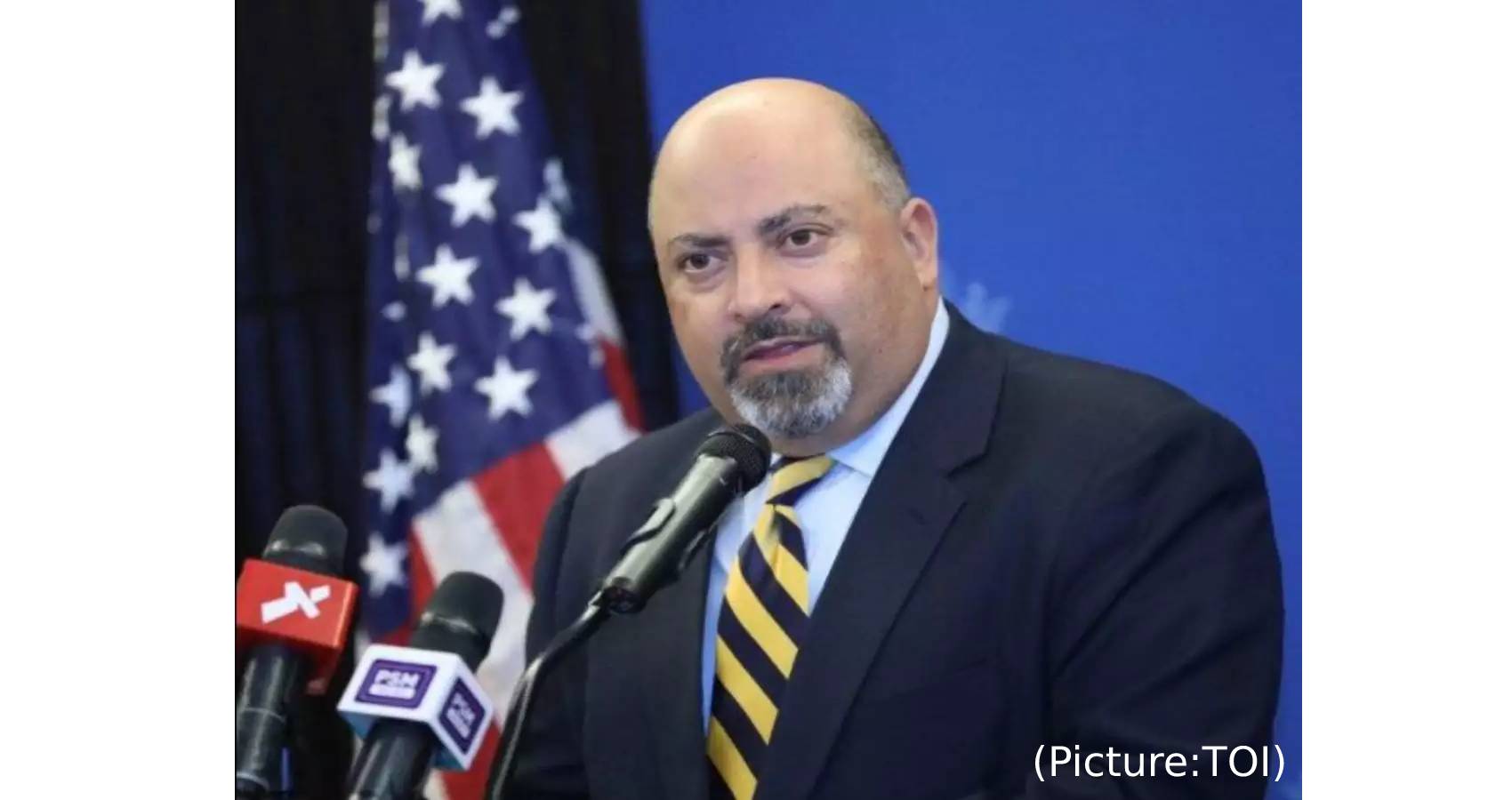 The US State Department announced on June 29, 2021 that  AmbassadorAtulKeshap, a career member of the Senior Foreign Service, will be leaving for New Delhi to serve as Chargé d’Affaires, ad interim, following the retirement of Ambassador Daniel Smith. “Ambassador Keshap will bring a wealth of experience to the role, having served previously at U.S. Embassy New Delhi and as Deputy Assistant Secretary of State for South Asia,” the statement from the spokesperson said, adding, “Ambassador Keshap’s appointment will reinforce the close U.S. partnership with the Government and people of India, demonstrated by our collaboration to overcome global challenges like the COVID-19 pandemic.” 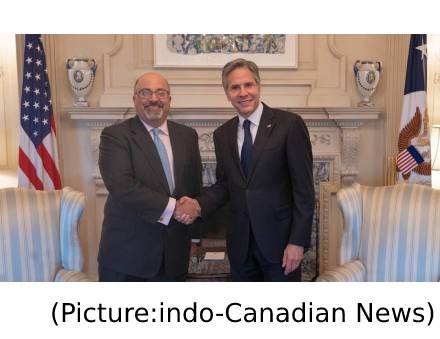 Over his 27-year career as an American diplomat, Ambassador Keshap has served at postings in India, Morocco, and Guinea, and as U.S. Ambassador to Sri Lanka and Maldives. He has served as Deputy Assistant Secretary of State for South Asia, as U.S. Senior Official for Asia Pacific Economic Cooperation, and as an Office Director in the Bureau of South and Central Asian Affairs and in the Bureau of International Organization Affairs, according to his biography available on the State Department website.

Ambassador Keshap has negotiated or advanced bilateral and multilateral initiatives at senior levels with counterparts from the European Union, United Nations, ASEAN, APEC, and governments across the Indo-Pacific, Middle East, Africa, and North and South America, the biography states. He has also served at the Department of Defense as the National Defense University’s Vice Chancellor for the College of International Security Affairs.

Earlier in his career, he served as Director for North Africa and Middle East regional affairs on the National Security Council staff in the Executive Office of the President of the United States. In 2018, Ambassador Keshap received one of the State Department’s highest honors, the Distinguished Honor Award, in recognition of his leadership in advancing U.S. interests in the Indian Ocean region. He is also the recipient of a 2019 Presidential Meritorious Rank Award, as well as numerous individual State Department Superior and Meritorious Honor Awards, and six senior executive performance pay awards.