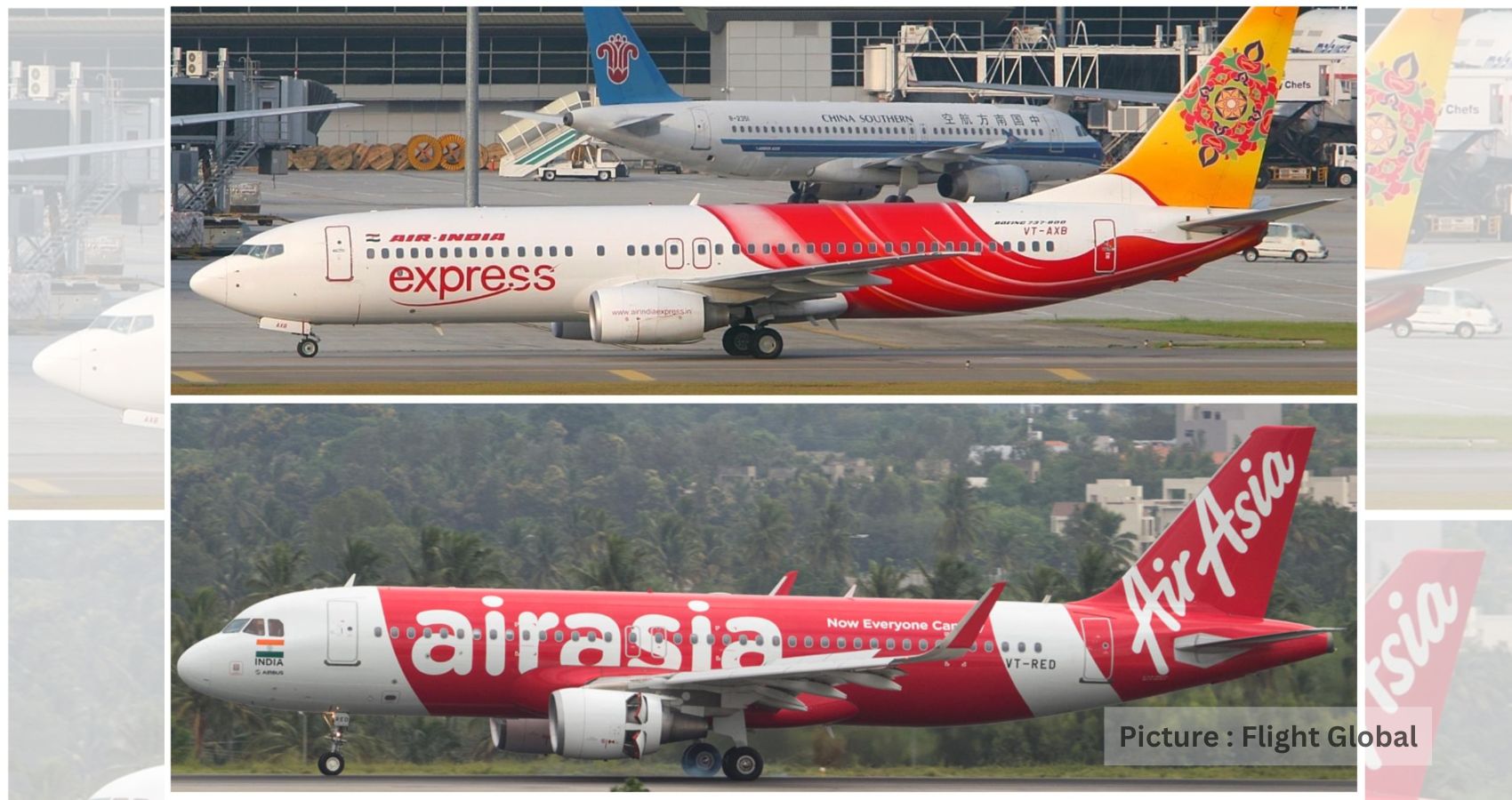 Air India has announced that it has signed agreements to complete the acquisition of 100 per cent shareholding in AirAsia India (AAI) and to subsidiarise it under Air India.

An operational review process is underway with a view to ultimately integrating AAI fully with Air India Express (AIXL). Consolidation of these two airlines, both of which operate as low-cost carriers, will be undertaken as part of the restructuring roadmap that is being envisioned for the Tata Group’s airline business and is expected to bring customer, revenue, cost and operational benefits through broader adoption of each airlines’ best practices, systems and routes, and the combined entity’s greater scale.

Air India CEO and MD Campbell Wilson said: “We are excited to initiate the creation of a single Air India Group low-cost carrier. This is a key step in the rationalisation and transformation of the Group, and we will be working closely with the management teams and staff throughout the process. We also look forward to the many new opportunities a stronger AI Group low-cost carrier will bring for customers and staff alike.”

A working group has been formed to evaluate and execute the integration of the AI Group’s low-cost operations, which will be co-led by Sunil Bhaskaran, CEO & MD, AirAsia India and Aloke Singh, CEO, Air India Express. The working group will report to a committee chaired by Wilson.

The assessment and implementation of full integration process of AAI and AIXL, through a possible scheme of merger or otherwise and subject to necessary corporate approvals, is expected to take approximately 12 months, with network and other synergies to be realised progressively during that period.

Founded by the legendary JRD Tata, Air India is synonymous with the growth and evolution of civil aviation in India. Since its first flight on October 15, 1932, Air India has spread its wings to become a major international airline with a network across the US, Canada, the UK, Europe, Far East and South-East Asia, Australia and the Gulf.

The airline also has an extensive domestic network connecting over 55 cities in the country through its fleet of narrow and wide-bodied aircraft. Air India has been a member of Star Alliance, the largest global airline consortium, since July 2014.

Air Asia India, launched in 2014, as a joint venture between Tata Sons and Malaysia’s Air Asia Berhad, operates a fleet of 29 aircraft that flies over 50 direct and 100 connecting routes across India.

Upon Tata Sons acquisition of full ownership, the Bengaluru-based company was subsidiarised under Tata Sons’ 100 per cent-owned Air India. (IANS)