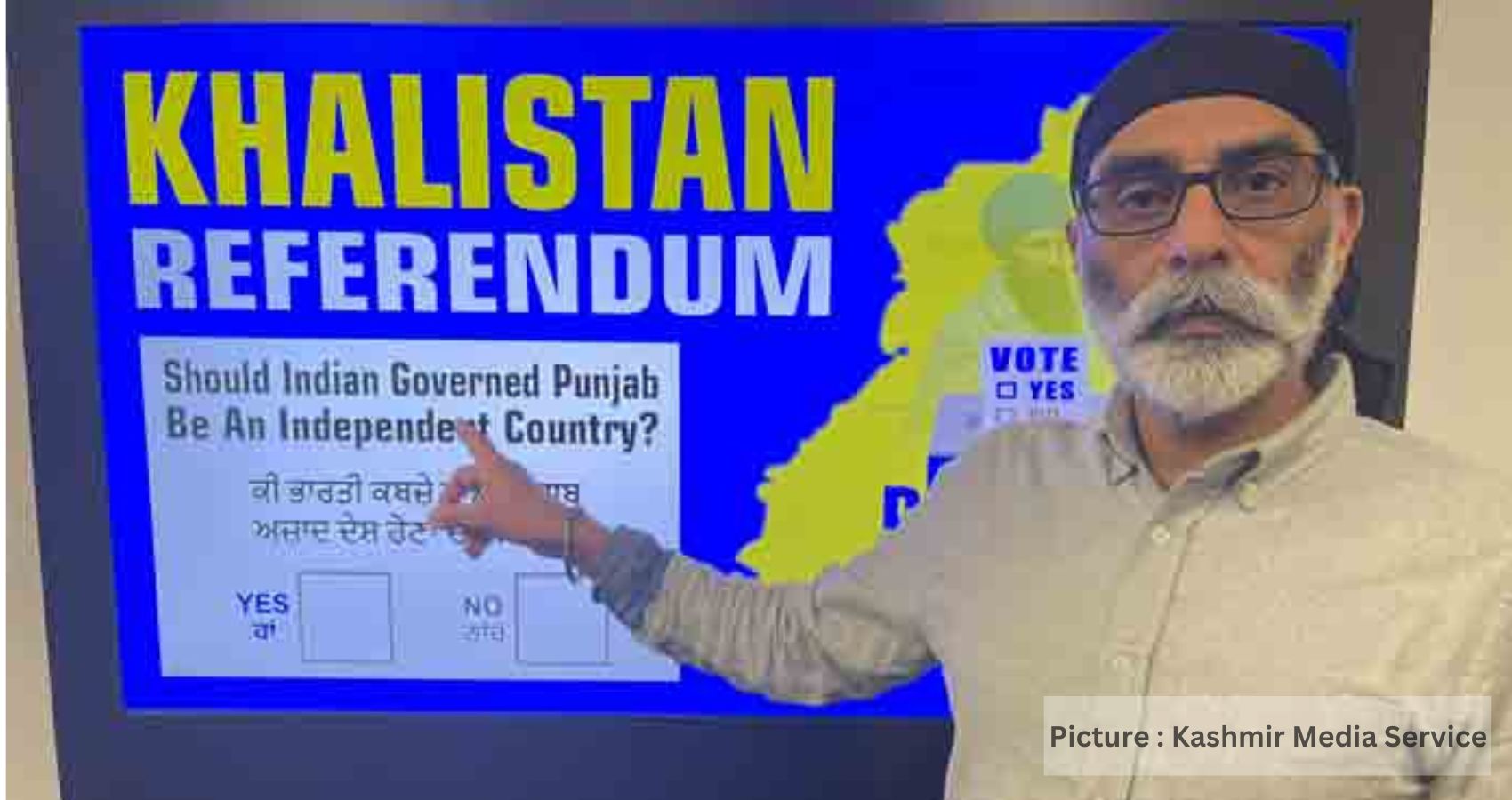 Despite severe opposition and pressure from the Indian government, organizers are preparing for the next round of voting in the Khalistan Referendum which seeks secession of Punjab from India. The secessionist referendum was held on November 6th in Mississauga, Ontario is the second in the series with first voting held on September 18th in Brampton, Ontario in which over 110,000 Canadian Sikhs participated to vote on the question: “Should India governed Punjab be an Independent Country?”

Voting in the global referendum started on October 31, 2021, in London, UK and so far in addition to more than a dozen cities around the UK, voting has also been held in Geneva, Switzerland and in eight locations across Italy. To date, an estimated 450,000 diaspora Sikhs have voted in the referendum. Sikhs living outside India makeup almost 25% of the total Sikh population around the world, giving unusual importance to the voice and opinion of diaspora in Sikh affairs.

Canada is one of the first to hold votes, and organizers claim it attracted over 100,000 people on the first day of balloting near Toronto last month. Gurpatwant Singh Pannun of Sikhs for Justice, the referendum’s organizer, states this referendum isn’t a call for secession, unlike the Khalistan referendum which calls for geographical and political secession from India.

Pannun likens this referendum to independence votes held in recent years in Scotland, Catalonia, Spain and elsewhere — non-binding but still a legitimate gauge of public opinion. However, supporters of the pro-Khalistan referendum have put this referendum in their focal points, thus causing rising tensions with the Indian government.

“This referendum is about showing support and solidarity for a separate country called Khalistan that would respect the rights and sovereignty of Sikhs and others living in Punjab” says Gurpatwant Singh Pannun, a human rights lawyer and General Counsel of Sikhs for Justice (SFJ) the NGO which launched the Referendum initiative.

The global voting in the Khalistan Referendum is being overseen and supervised by an independent panel of experts on democracy, secession and referendums called The Punjab Referendum Commission (PRC). PRC is comprised of five experts and is headed by M. Dane Waters, who heads the Initiative and Referendums Institute at the University of Southern California. The Indian Government has also banned Sikhs for Justice (SFJ) for calling for the secessionist Khalistan Referendum. There has been detention, torture, and prosecution of several hundred Sikhs for merely possessing Khalistan Referendum material as well as filing sedition charges against them and attempting to extradite Mr. Pannun and other foreign based Khalistan activists. Dr. Bakhsish Singh Sandhu, President Council of Khalistan stated, “ever since Sikhs have been demanding the right of self-determination, the government of India has been criminalizing the political opinion of Sikhs and labelling the peaceful propagation of political opinion as crime, militancy, insurgency and terrorism”. (SOURCE: Sikhs for Justice)