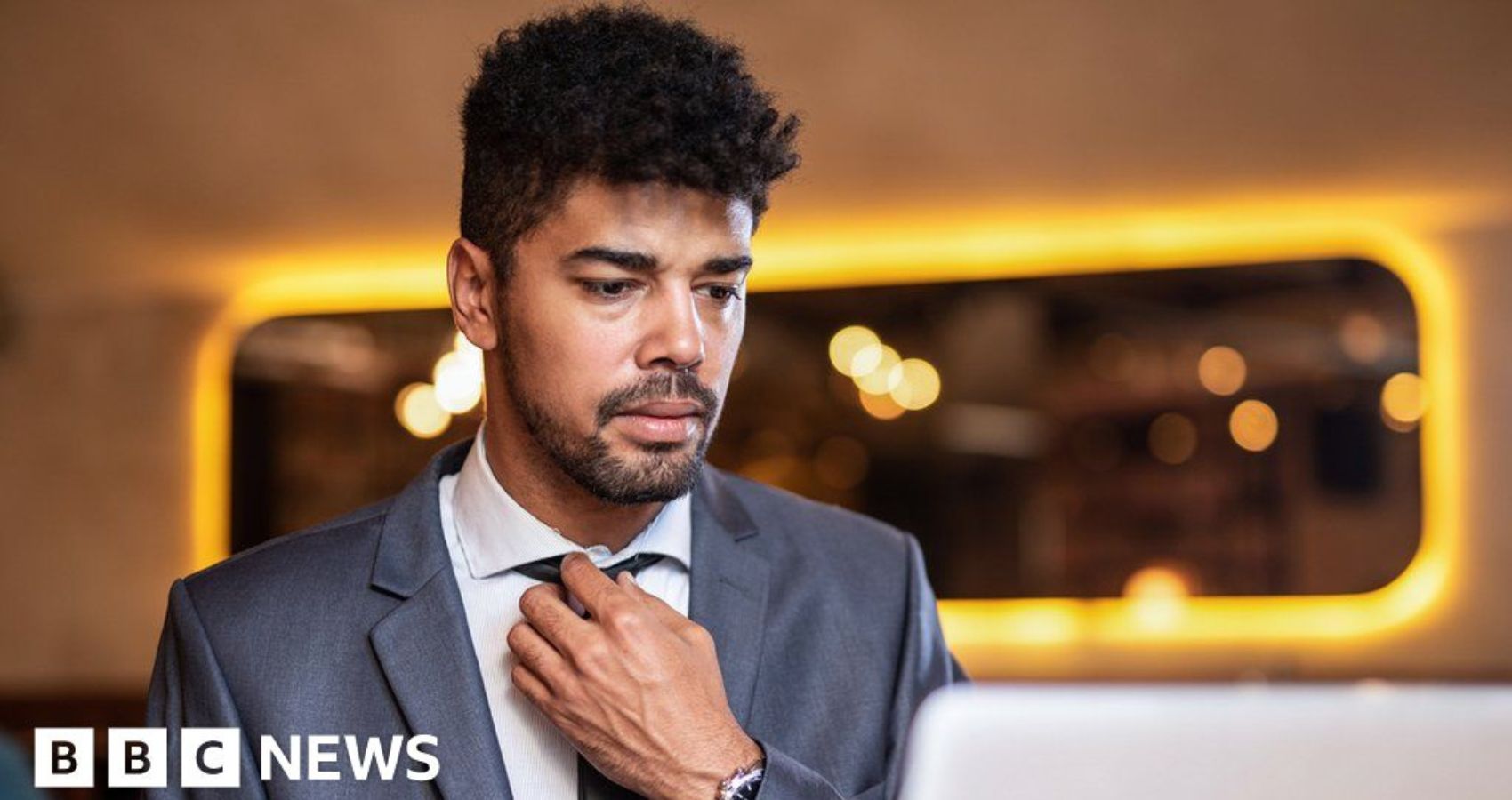 Artificially intelligent hiring tools do not reduce bias or improve diversity, researchers say in a study.

“There is growing interest in new ways of solving problems such as interview bias,” the Cambridge University researchers say, in the journal Philosophy and Technology

The use of AI is becoming widespread – but its analysis of candidate videos or applications is “pseudoscience”.

In 2020, the study notes, an international survey of 500 human-resources professionals suggested nearly a quarter were using AI for “talent acquisition, in the form of automation”.

But using it to reduce bias is counter-productive and, University of Cambridge’s Centre for Gender Studies post-doctoral researcher Dr Kerry Mackereth told BBC News, based on “a myth”.

“These tools can’t be trained to only identify job-related characteristics and strip out gender and race from the hiring process, because the kinds of attributes we think are essential for being a good employee are inherently bound up with gender and race,” she said.

Some companies have also found these tools problematic, the study notes.

In 2018, for example, Amazon announced it had scrapped the development of an AI-powered recruitment engine because it could detect gender from CVs and discriminated against female applicants.

Of particular concern to the researchers were tools to “analyse the minutiae of a candidate’s speech and bodily movements” to see how closely they resembled a company’s supposed ideal employee.

“They say that they can know your personality from looking at your face. The idea is that, like a lie-detector test, AI can see ‘through’ your face to the real you,” she told BBC News.

With six computer-science students, the researchers built their own simplified AI recruitment tool, to rate candidates’ photographs for the “big five” personality traits:

But the ratings were skewed by many irrelevant variables.

“When you use our tool, you can see that your personality score changes when you alter the contrast/brightness/saturation,” Dr Drage wrote.

Technology news site The Register noted other investigations had reached a similar conclusion.

A German public broadcaster found wearing glasses or a headscarf in a video changed a candidate’s scores.

Hayfa Mohdzaini, from the Chartered Institute of Personnel and Development, told BBC News its research suggested only 8% of employers used AI to select candidates.

“AI can efficiently help increase an organisation’s diversity by filtering from a larger candidate pool – but it can also miss out on lots of good candidates if the rules and training data are incomplete or inaccurate,” she said.

“AI software to analyse candidates’ voice and body language in recruitment is in its infancy and therefore carries both opportunities and risks.”  (BBC.COM)

India has one of the most promising economies globally. India has surpassed Britain to become the world’s fifth largest economy. The manufacturing MSME- start-up ecosystem has boosted the economy and created new job opportunities.

As a result of these efforts, the Indian economy has recovered from the negative effects of Covid, and the country is on its way to becoming the world’s third and $5 trillion economy.

The good news is that the eight key industries that drive the country’s economy — coal, crude oil, natural gas, petroleum refinery products, fertilisers, steel, cement, and electricity — have grown by 4.5 per cent.

This simply means that the Indian economy has returned to normalcy and is progressing.

India has the big goal of becoming developed and self-reliant by 2047, when the country attains its 100th independence day.

The Indian economy has recovered from the pandemic and is back on track. In the first quarter of the current fiscal year, GDP increased by 13.5 per cent (April-June).

Simultaneously, the common index of eight core industries, which contribute significantly to the country’s economy, has increased by 4.5 per cent since July 2021.

The final growth rate of the eight core industries was revised to 9.5 per cent in April 2022, up from 8.4 per cent previously.

These latest figures show that the Indian economy has recovered from the pandemic’s negative effects.

The country is now rapidly moving towards becoming self-reliant.

India has surpassed Germany to become the world’s fourth largest automobile market. In 2021, India sold 37.6 lakh vehicles, while Germany sold 29.7 lakh vehicles. August is the fifth month in a row that more than 3 lakh cars have been sold in India.

In the global market, Indian products are now emerging as the first choice. India is the world’s leading exporter of electronics, petroleum, and engineering goods.

Exports of these products increased by 17 per cent this year compared to the same period in 2021 (April-August).

The Indian government recognized an important fact when Covid first appeared — the economic impact of this epidemic differed from the effect of the previous epidemic because the Covid epidemic was designed to have a negative impact on demand.

As a result, there was concern that the pandemic would have long-term economic consequences for the country.

However, the government’s tight machinery was in place to ensure that such a situation did not last long.

As a result, a number of reform initiatives were launched. Labour reforms, agricultural reforms, changing the definition of a micro, small, and medium-sized enterprise, and implementing the production-linked incentive scheme were among them.

These reforms attempted to formalise the country’s economy to a large extent.

The identification of shell units, the Insolvency and Bankruptcy Code and the goods and services tax were all critical steps in bringing the economy under a set of rules and regulations.

The benefit of this was that there was an attempt to shape the economy in terms of shape, type, and behaviour. Simultaneously, a focus on job creating industries was sought.

The government had a clear vision that the country needed to address not only the immediate challenges but also ensure the recovery of economy and infrastructure development, both of which are critical to achieving the objectives.

The new generation of the country is now taking the risk of innovation, learning from mistakes, and getting involved with new energy.

It is the charisma of the growing youth power that drives the small scale industry, that is, India’s MSME and start-up ecosystem is growing at the fastest rate in the world. (IANS)