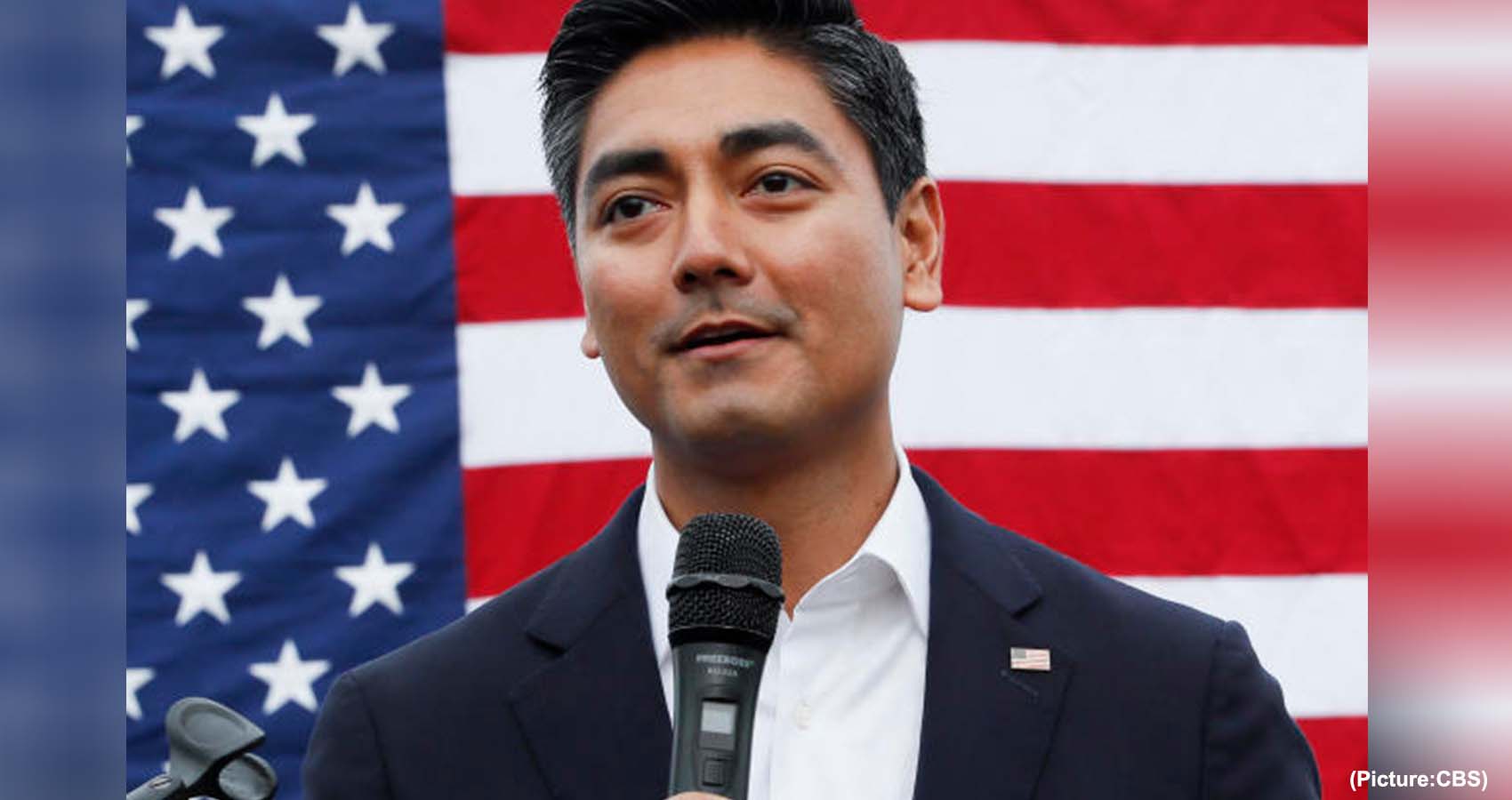 Aftab Pureval, Indian-American Mayor-elect of Cincinnati, Ohio, is all set to become the first ever Asian American to lead one of the largest cities in the United States. He won Cincinnati’s race for mayor in November this year, according to unofficial results, making the 39-year-old lawyer the first Asian American elected to lead the city.

Pureval defeated David Mann, a city councilor and fellow Democrat who previously served as mayor and in Congress, 66 percent to 34 percent with all precincts counted, according to unofficial results from the Hamilton County Board of Elections. Pureval will succeed term-limited Mayor John Cranley, who is seeking Ohio’s Democratic nomination for governor in 2022.

“Words can’t express how honored and excited I am to be the next Mayor of Cincinnati,” Pureval said in a tweet late Tuesday. “Tonight, we made history! Let’s get to work!” A son of immigrants, the half-Indian, half-Tibetan Pureval is viewed as a rising political star in the state. He was elected clerk of courts in 2016 after running ads with a stuffed duck quacking his name — “Aftab!” — in a campaign reminiscent of the old Aflac insurance commercials. 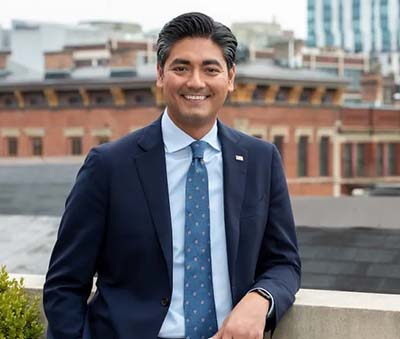 Pureval is to be sworn in as Mayor of the City of Cincinnati on January 4, 2022. “We are so grateful for the many reforms and the leadership Aftab Pureval has brought to the Clerk of Court’s office since he was elected in 2016 and re-elected in 2020,” said Gwen McFarlin, Chair of the Hamilton County Democratic Party.

As per reports, Aftab Pureval has announced his resignation as Hamilton County Clerk of Courts December 20, 2021, to allow the appointment process for his replacement to begin. “It has been a privilege to serve as Hamilton County’s Clerk of Courts, which has allowed me to serve alongside our public servants in the Courthouse,” Pureval is quoted saying in a press release. “I am proud of the progress that has been made over the past five years to bring modern and professional reforms to the Clerk’s office.”

Pureval took credit was policies that “have invested in the people who serve us” by paying a living wage to all employees and becoming the first county officeholder in Ohio to offer comprehensive paid family leave.

He also said during his term he had made access to justice a priority by launching a Help Center to assist people who are representing themselves with legal resources. He also said that by cutting waste and by making the office more professional, taxpayers had been saved millions of dollars.

After a failed bid for Congress in 2020, Pureval will now succeed Mayor John Cranley, who is retiring from the office due to term limits and vying for Ohio’s Democratic nomination for governor next year.

Typically, Asian American and Pacific Islander mayors win in cities that have large AAPI populations. And while Asian Americans are the nation’s fastest-growing voting bloc, this group makes up less than 1 percent of elected officials.

For Pureval, the current Hamilton County (Ohio) Clerk of Courts, his mayoral win was especially dramatic. Only about 3 percent of Cincinnati’s population identify as Asian, yet he won by roughly a 2-to-1 margin over his opponent David Mann, a veteran Democrat.

In a recent interview he had stated: “I’m half Tibetan and half Indian, and you’ll have to check me on this, but I’m not sure there are any other Tibetan mayors, let alone elected officials in the country.  And what it says about Cincinnati as a city … is [it’s] a welcoming place where everyone has an incredible opportunity to achieve their dream.”

Pureval is to be sworn in as Mayor of the City of Cincinnati on January 4, 2022. “We are so grateful for the many reforms and the leadership Aftab Pureval has brought to the Clerk of Court’s office since he was elected in 2016 and re-elected in 2020,” said Gwen McFarlin, Chair of the Hamilton County Democratic Party