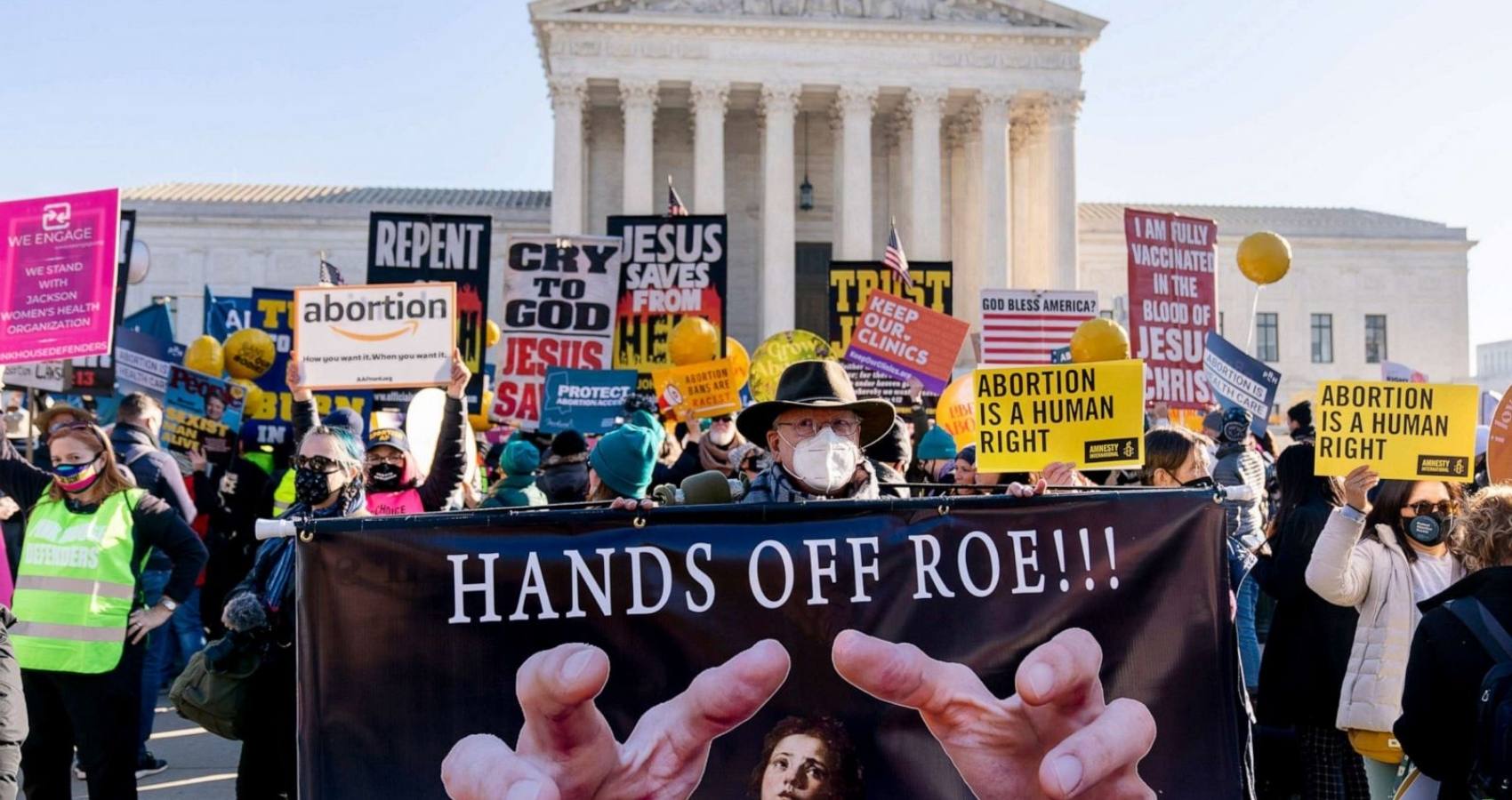 (IPS) – On June 24, the U.S. Supreme Court overturned the 1973 Roe v. Wade decision, which had declared abortion constitutional, and a woman’s right to abortion is no longer guaranteed. This is another example of the divisiveness that has surrounded abortion to date, and has sparked controversy on both sides of the issue. While it is politically perceived that this Supreme Court decision resulted from a majority of conservative judges appointed during the Trump administration, an important point is being forgotten.

A court based on the law will not make a proper decision if the issue is not properly framed in the first place. This is very strict, unlike the various judgments in our lives. If you are a jurist, you make decisions based on such a way of thinking. The justices of the U.S. Supreme Court are first-rate jurists, regardless of whether they are conservatives or progressives, and they make decisions based on legal logic. In other words, if the construction is logically reasonable, they will reach the same decision regardless of their position. 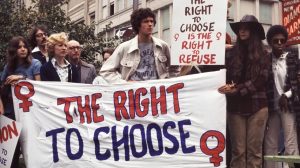 The change in interpretation may have been a change to the question of whether abortion constitutes a right guided by the U.S. Constitution.  This question can be translated into the question of the relationship between basic human rights and abortion.

Human rights are regarded as rights, but they are different in nature from ordinary rights. In social life, most rights are defined by law and guaranteed by legitimacy. When it comes to human rights, however, they are often treated as universal or God-given rights, but their logical basis is not clear.

In response to this issue, the author believes that human rights are a necessity created by the cognitive structure of human beings. Because humans have the capacity for self-recognition, they are necessarily agnostic, unable to determine their own existence on their own. The other is absolutely indispensable in order to determine oneself. Based on this argument, it is logically impossible to protect human rights in the sense of affirming one’s own life without respecting other lives in the same way.

Much of the concept of rights is closely related to the issue of freedom from oppression. The history of modern civil society is the history of winning/ acquires freedom from various forms of oppression, and this process has been recognized as progressive in the Western value system. A woman’s right to abortion is part of this logic. When a woman becomes pregnant in a way she does not want or intend, she feels forced to do so and seeks freedom from it.

However, if we apply the definition of human rights as defined in this paper, the question arises whether abortion is a right and whether a woman can deny the right to an unborn child, no matter how different from herself, to exist as a life form. It is logically difficult to position abortion as a woman’s human right to choose.

However, another conclusion that can be drawn from the definition of human rights is that women are human beings before they are women, and their lives must be respected. It is on this issue that women are victimized because they are women, with crimes such as rape as an extreme example. Even though abortion is a burdensome and sad procedure for women, it is also a stark fact that if the procedure is not secured, it can lead to even worse misery.

The 1994 International Conference on Population and Development identified reproductive rights as the advancement of women, sexual education, and access to reproductive health for all. Once this is achieved, unintended pregnancies will be reduced to zero. However, to date, this commitment has not been fulfilled.

In the absence of full implementation of this commitment, the failure to ensure medically appropriate abortion as an emergency refuge is a lack of justice. Ensuring fairness is an important function of the law. The debate should not be about abortion as a right, but about allowing medically appropriate abortion as an emergency refuge/evacuation to ensure social justice and to avoid more tragic events as a rights. (Osamu Kusumoto, Ph.D, Lecturer, Nihon University, Founder, Global Advisors for Sustainable Development)

By, Osamu Kusumoto At IPS