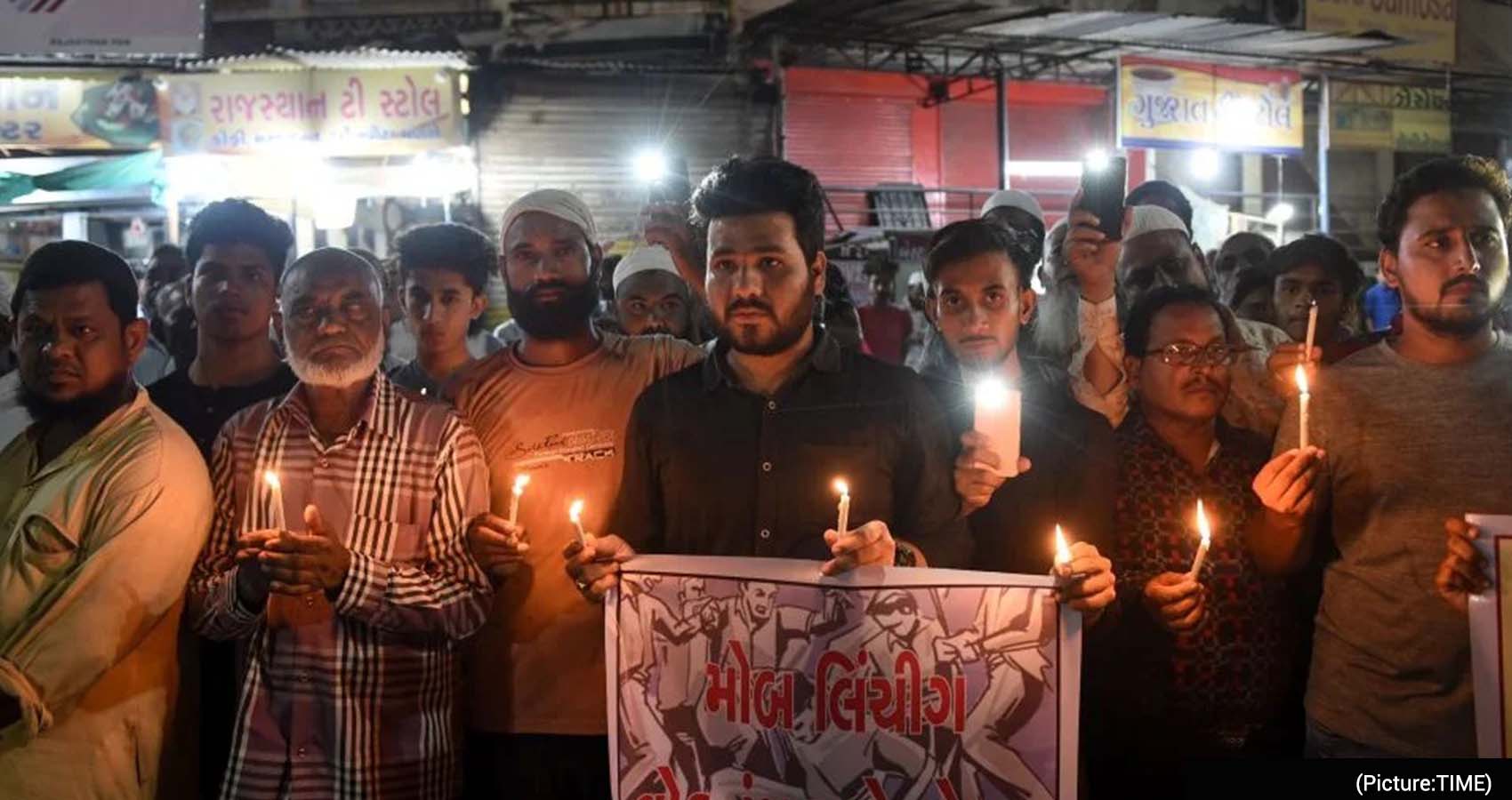 Soon after midnight on 25 December in the old military town of Ambala Cantonment in Haryana, two miscreants entered the Holy Redeemer Catholic Church, a landmark first built in 1848 and rebuilt in 1905. They shattered a statue of Jesus Christ at the entrance gate, throwing the head on the lawns, and damaged the lights they could reach. In a final act of hate and contempt, they urinated at the doors of the historic building that has stood through wars and the partition of India.

This terrible act of vandalism and desecration was one of sixteen acts of violence against the Christian church and community in India on Christmas day. By the time the year 2021 ended six days later, the Religious Liberty Commission of the Evangelical Fellowship of India had recorded 505 individual incidents of violence including three murders, across India. Some other agencies that document violence totaled a larger figure.

No denomination whether organized or a lonely independent worshipping family or neighborhood group, none has been spared targeted violence and intense, chilling hate, the worst seen since the general election campaign of 2014. The year 2021 saw calls for genocide and threats of mass violence made from public platforms, and important political and religious figures on the stage.

Uttar Pradesh, which was to go to the polls to elect a legislative assembly, topped the 2021 list with a record 129 cases, with Chhattisgarh at 74, neighboring Madhya Pradesh with 66 and Karnataka in South India at 48. West Bengal, Himachal Pradesh and Jammu and Kashmir, now a Union Territory, documented one case each. The North-eastern states as well as Kerala and Goa on the west coast did not record any case. All of them have sizable populations of Christians. 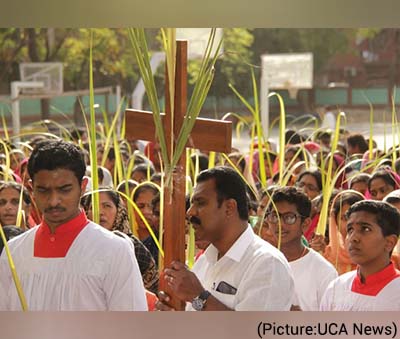 This was perhaps the third most violent Christmas the community has faced in India. On Christmas eve of 1998, 36 rural log churches were burnt and destroyed in the Dangs forested district of the state of Gujarat. The incidents were dubbed a “laboratory for right wing religious and nationalist fanatics.” On Christmas eve of 2007, another forest district, this time Kandhamal in the state of Orissa [now called Odisha] became the laboratory. Villages, houses, small prayer halls, large churches, and institutions were burnt, and people forced to flee for their lives into the forest. The violence was repeated a few months later. More than 100 were killed, many women, including a Catholic Nun raped, and close to 400 Churches and institutions destroyed. The Orissa government had identified the attackers as belonging to an arm of the Rashtriya Swayamsewak Sangh which had launched a massive hate campaign targeting the Christian community.

An analysis of the aggregated data shows that Christians were most vulnerable to attacks in the second half of the year, particularly in the months from August to December, the Christmas season. While October topped the list with 74 incidents followed by December with 64 incidents, August and September saw 52 and 50 cases respectively. The hot summer months of May and June were the most pacific (13 and 26 cases).

While three persons were murdered, in terms of other crimes enunciated in the Indian Penal Code, Coercion, Intimidation, Threats of violence and harassment of Christians was the most “common” crime with 137 cases, with arrest by police on fabricated cases close behind sat 81 cases. Of these, 17 persons were jailed by the police. Physical violence took place in 84 cases, while in 7 cases attacks on women were seen. Worship in churches of various sizes was interrupted or forced to stop in 65 incidents and 5 churches were destroyed. Critically for the communities in tribal and ~ 2 ~ other rural areas, there were recorded 36 cases of social boycott and ostracization, and 7 cases of forced conversion to Hinduism.