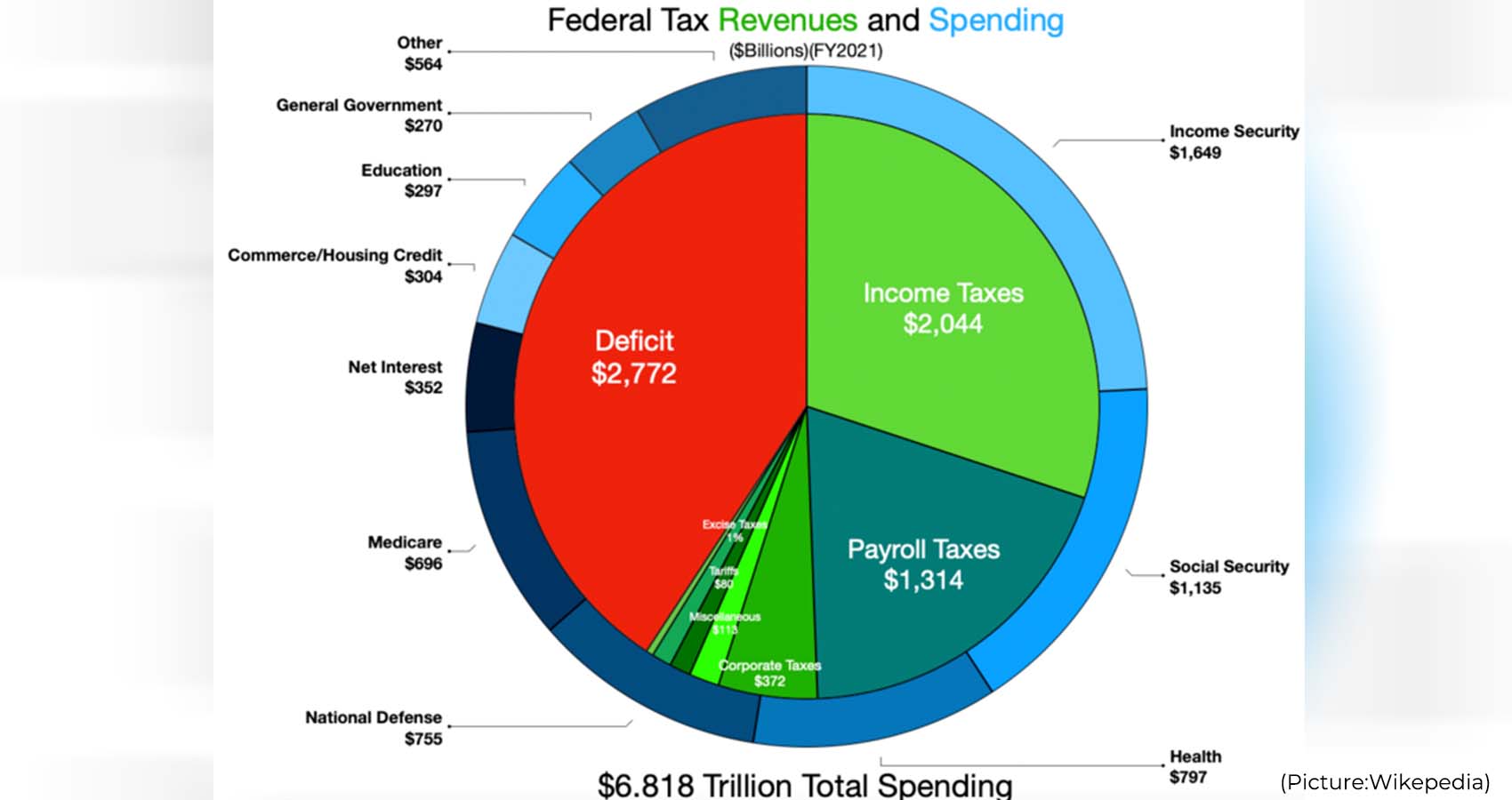 Americans got into a lot more debt in February this year as rampant inflation kept up the pressure, the Federal Reserve’s consumer credit report showed last week. Debt levels jumped by nearly $42 billion to a total of almost $4.5 trillion. That’s an annual increase of 11.3%, seasonally adjusted, far outperforming economists’ expectations and setting a new high. In January, total credit had grown only 2.4%.

The Fed’s historical consumer credit data goes back to the early 1940s. Revolving credit, which includes credit cards, jumped by 20.7% to about $1.1 trillion. The category increased by only 4% in the prior month. 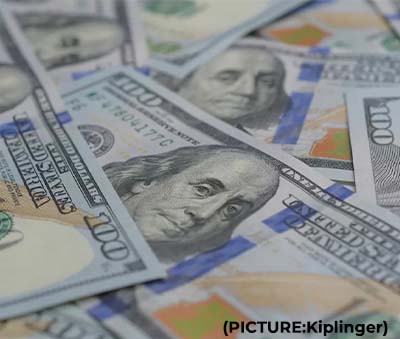 Nonrevolving credit, such as student or car loans, grew by 8.4% to $3.4 trillion, also outpacing a smaller January gain.

Americans have been challenged with a rapid pace of price increases everywhere, from the grocery store to the gas station. Year-over-year inflation has increased at a pace not seen in 40 years.

Consumer spending has kept up the pace so far, but it is not immediately clear whether that’s because people are paying more for the same items that got more expensive or are actually buying more goods and services.

In late February, Russia’s invasion of Ukraine jolted global energy markets and boosted the price of gasoline. With prices at the pump rising higher in March, credit card spending is unlikely to have gone down after the February jump.