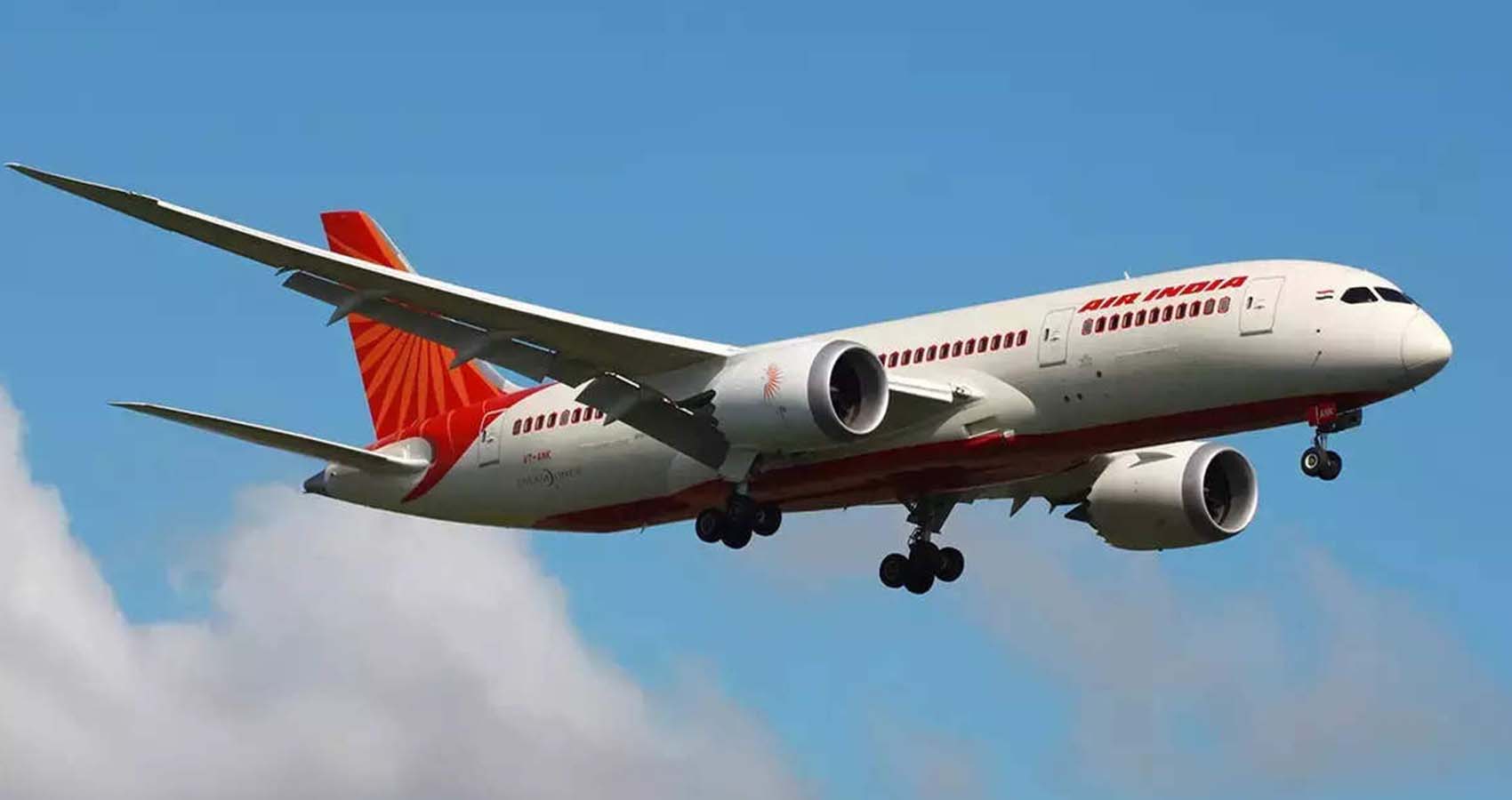 Reuters: -Airbus expects Indian airlines to order 2,210 planes over the next 20 years, up from a previous forecast of 1,900, it said on Thursday, citing growth in the country’s aviation sector.

With low-cost carriers making up the bulk of the Indian market, Airbus expects airlines will need 1,770 narrowbody planes to grow their fleets and replace old planes, with the remainder being widebody planes, Brent McBratney, head of airline marketing for India and South Asia, said at an air show. 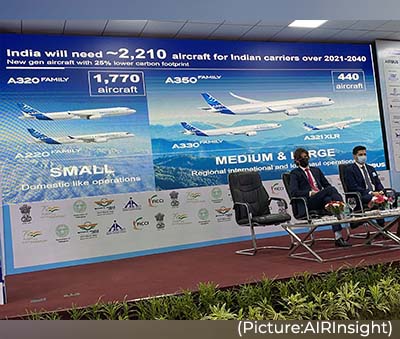 India’s domestic and international air travel market is expected to grow 6.2% per year over the next 20 years, outpacing average global growth of about 3.9%, McBratney said.

While a proliferation of low-cost carriers has spurred demand for narrowbody planes in India, McBratney also expects growth in long-haul travel, which he said was a largely untapped market for Indian carriers.

Domestic air travel in India is recovering from the pandemic, helping airlines such as IndiGo, which is Airbus’ biggest customer for its A320 narrowbody planes, and Vistara, a joint venture between Singapore Airlines and Tata Sons, to boost capacity and utilisation levels.

But as crude prices hit record highs following Russia’s invasion of Ukraine, the cost of jet fuel has risen, which could lead to higher ticket prices and temper demand.

However, Airbus expects domestic air travel in India to reach pre-COVID levels by mid-2022, while international travel traffic is expected to recover by next year. Airbus said in November it expected a market total of 39,020 jetliner deliveries over the next 20 years, fractionally lower than the 39,213 it forecast two years earlier.