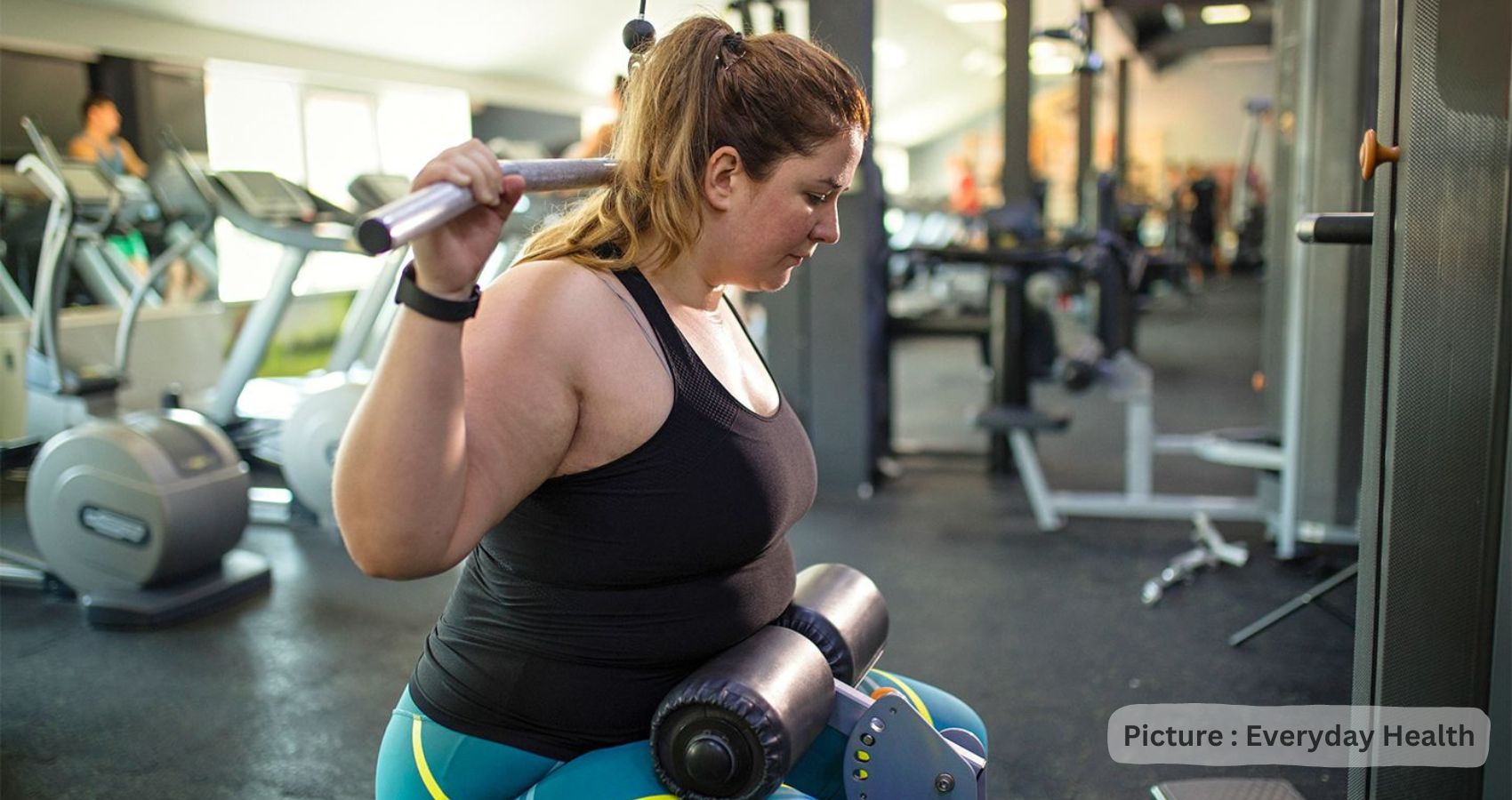 Squeezing exercise into a busy schedule can be tough. However, new research suggests that doing just 15 minutes of physical activity over the course of a week is linked to a lower risk of dying prematurely compared to not exercising at all—as long as the movement gets your heart pumping.

In the study, published Oct. 27 in the European Heart Journal, researchers used a data set to track nearly 72,000 people in the U.K., who were ages 40 to 69 and didn’t have cardiovascular disease or cancer when they enrolled, for about seven years. The researchers zeroed in on a week at the start of the study during which everyone wore an activity tracker on their wrist. People who did no vigorous activity during that week had a 4% risk of dying sometime during the study, but for people who got at least 10 minutes, that risk was cut in half. Among people who got 60 minutes or more, that risk fell to 1%. Overall, the researchers estimated that getting 15 to 20 minutes a week of vigorous physical activity was linked to a reduction in the risk of dying by 16% to 40%.

For Kids with Long COVID, Good Treatment Is Hard to Find

It comes as no surprise that the more time people spent doing vigorous physical activity, the greater the longevity benefit. But the “sweet spot” where people benefited the most was about 60 minutes a week, says Matthew Ahmadi, a research fellow at the University of Sydney in Australia and lead author of the study. (That’s not to say exercise beyond an hour was necessarily worse, noted Ahmadi; because the study didn’t include many people who got more vigorous physical activity, potential maximum benefits of getting more intense physical activity are unknown.)

Even if people don’t have the time to go to the gym, the study shows it’s possible to get health benefits from day-to-day activities because short-duration exercise can add up, says Ahmadi. He suggests picking up your pace or working more intensely at things you already do—for instance, walking, gardening, or even doing chores. “Any physical activity a person is doing provides an opportunity to do vigorous physical activity, if they can do the activity at a faster pace or higher intensity for just short periods of time,” he says. What counts as vigorous physical activity varies depending on your level of fitness, he notes, but a good sign that you’re doing it is having difficulty holding a conversation.

A similar observational study, also published Oct. 27 in the European Heart Journal by a different group of researchers, also suggests that the intensity of physical activity—not just the time spent moving—is important to reduce cardiovascular disease. In the study, which also looked at adults of the same age in the same U.K. data set, researchers tracked about 88,000 people for about seven years.

After analyzing data from the week during which people used activity trackers, researchers found that doing physical activity with greater intensity was linked to a reduction in people’s cardiovascular-disease, even without increasing the amount of time people exercised. For example, people who walked quickly for seven minutes instead of slowly for 14 minutes during that week had a lower risk of cardiovascular disease later on.

The studies were both observational, which means that the research can’t prove that physical activity was the reason why people who did it lived longer—or had less cardiovascular disease—than those who didn’t. The week of physical activity was also just a snapshot in time, and people’s habits may have changed later. However, other studies have also found that short bursts of movement can reduce risk of death. One 2011 study published in the Lancet found that just 15 minutes of physical activity a day could reduce the risk of early death. A 2014 study in the Journal of the American College of Cardiology found that just 5 to 10 minutes a day of running could reduce early death from any cause.

The new research doesn’t mean the total time you spend moving isn’t important, says Paddy Dempsey, an author of the cardiovascular-disease study and a research fellow at the University of Cambridge. People with the very lowest rates of cardiovascular disease got more physical activity overall and got the most moderate-to-vigorous physical activity.

Although any movement is valuable, Dempsey says, if you’re strapped for time, “adding in a bit of intensity can provide unique health benefits, while also potentially making workouts more time efficient.” (Source: TIME.COM)