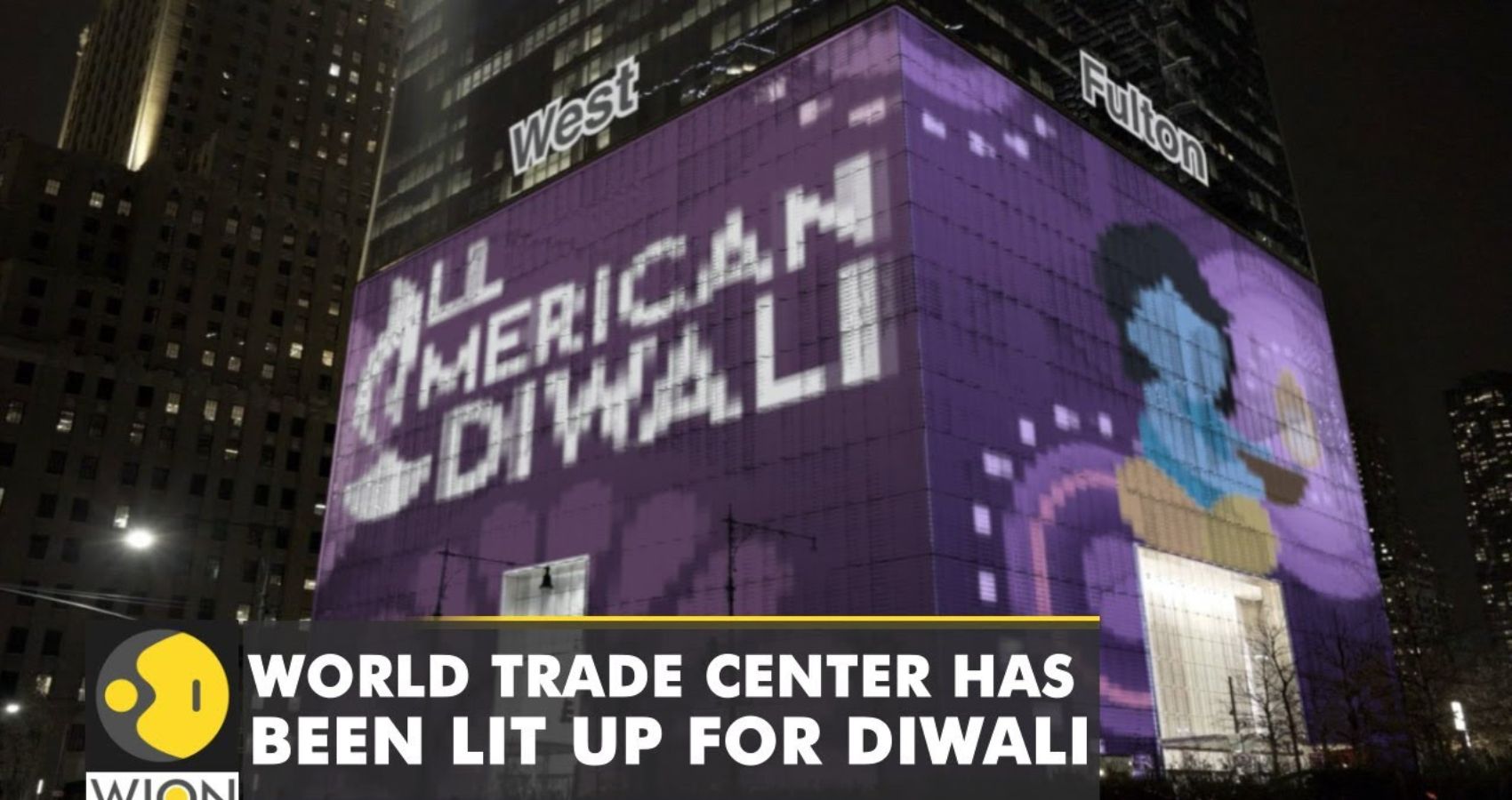 As darkness fell over Lower Manhattan, the angular podium of the World Trade Center lit up with a sparkling digital mural celebrating the Indian festival of lights, Diwali.

The event was organized by South Asian Engagement Foundation, a non-profit which aims to “elevate the Indian-American brand through educational initiatives and civic engagements.”

The initiative began last year, on Nov. 3. The rationale behind it is to draw a thread between the celebration of American Independence Day — a holiday celebrated since July 4, 1777, with a kaleidoscope of fireworks — with one that Indians have observed for over a millennium, also with the lighting of lamps and fireworks.

“Continue the American tradition of watching fireworks over the Hudson River by embracing it with the Indian festival of Diwali,” wrote SAEF in a statement. 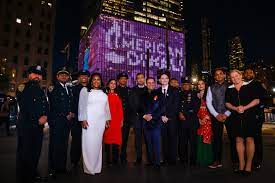 After growing pressure from Indian Americans, New York Mayor Eric Adams announced at a press conference Oct. 20 that all children in the city’s public school system will get a day off, beginning next year, to celebrate Diwali.

“It is long overdue to say to our Hindu, Sikh, Jain and Buddhist students and communities that we see you, we acknowledge you,” said Adams.

Some 200,000 New Yorkers celebrate Diwali each year, said New York state Assemblymember Jenifer Rajkumar, a Democrat, who has introduced a bill to remove Anniversary Day, commonly known as Brooklyn-Queens Day. Diwali could then be added to the list of school holidays.

“South Asian and Indo-Caribbean families like mine, all over the city, have made incredible contributions and today, I’m proud to say, our time has come,” said Rajkumar.