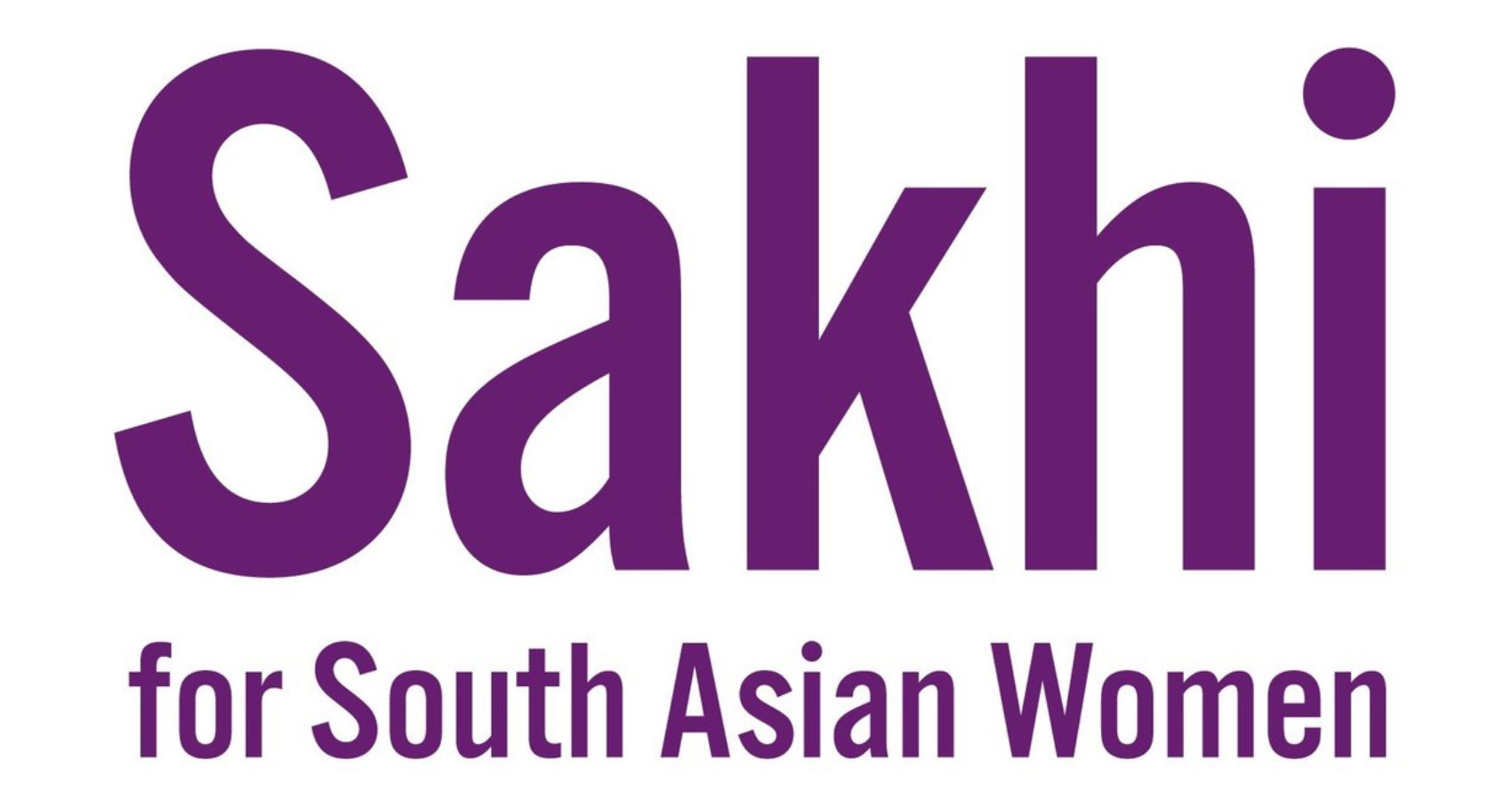 SAKHI, one of the oldest women’s organizations in the U.S. serving the Indian-American community, announced October 12, 2022, that it has received a “groundbreaking” $3 million award from The Ramesh and Kalpana Bhatia Foundation, with which it plans to launch the South Asian Safe Families Initiative.

October is Domestic Violence Awareness Month, Sakhi said in a press release, which made the $3 million grant spread over the next 10 years, particularly appropriate, noting, “this milestone investment will deepen multigenerational healing for South Asian families experiencing gender-based violence.”

Calling it “The largest gift of its kind to any South Asian American social service organization,” Sakhi said the South Asian Safe Families Initiative will focus on supporting South Asian families “through a culturally rooted approach.”

The trauma experienced by the children and families of survivors is multigenerational, Sakhi noted.

“This bold initiative will take the conversation of healing from a siloed, individual experience to one that will bring families closer together and the restorative ripple effects of this investment will be felt for generations,” Kavita Mehra, executive director of Sakhi for South Asian Women is quoted saying in an earlier press release.

“The South Asian Safe Families Initiative aims to radically transform models of healing for survivors of trauma—for generations to come,” the organization said. 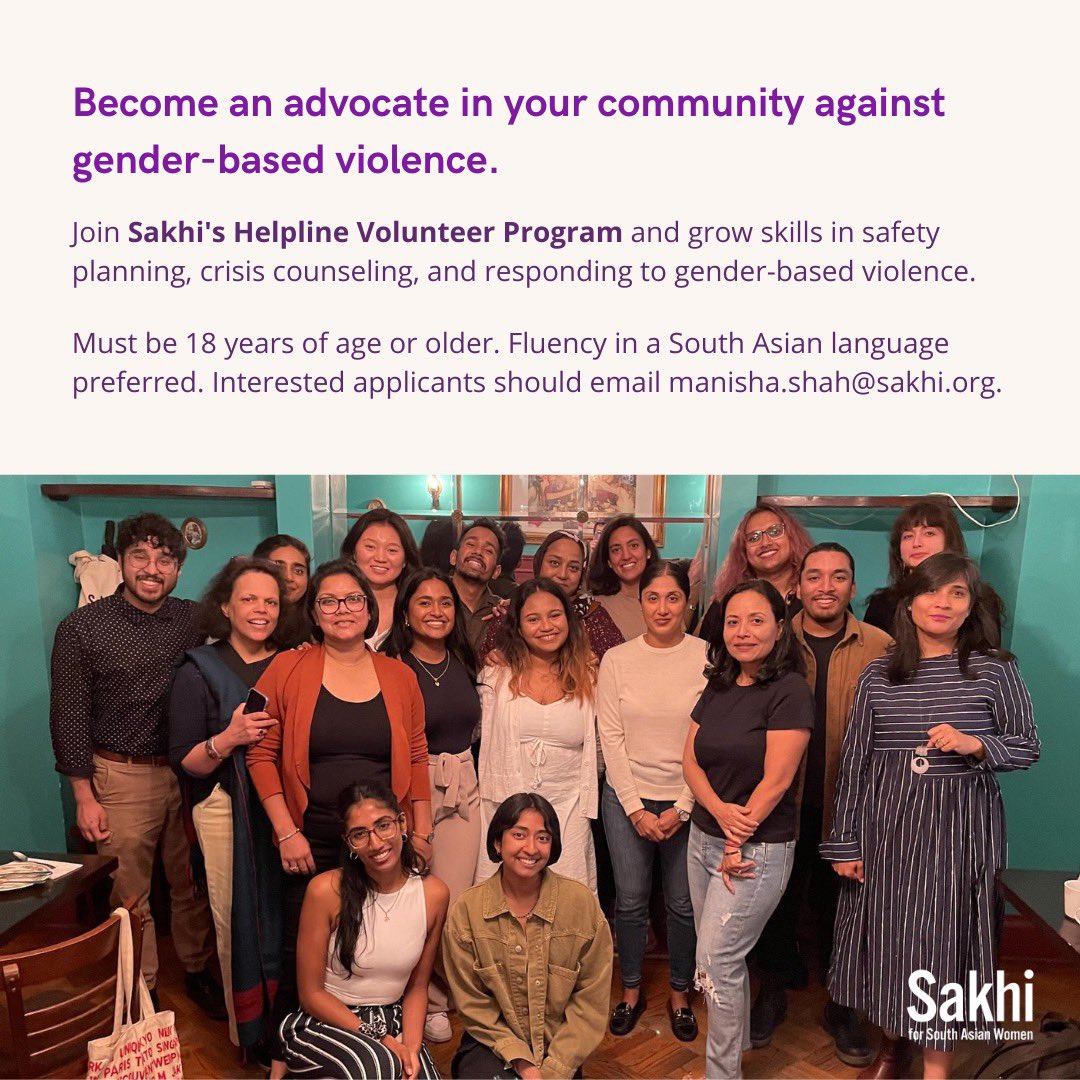