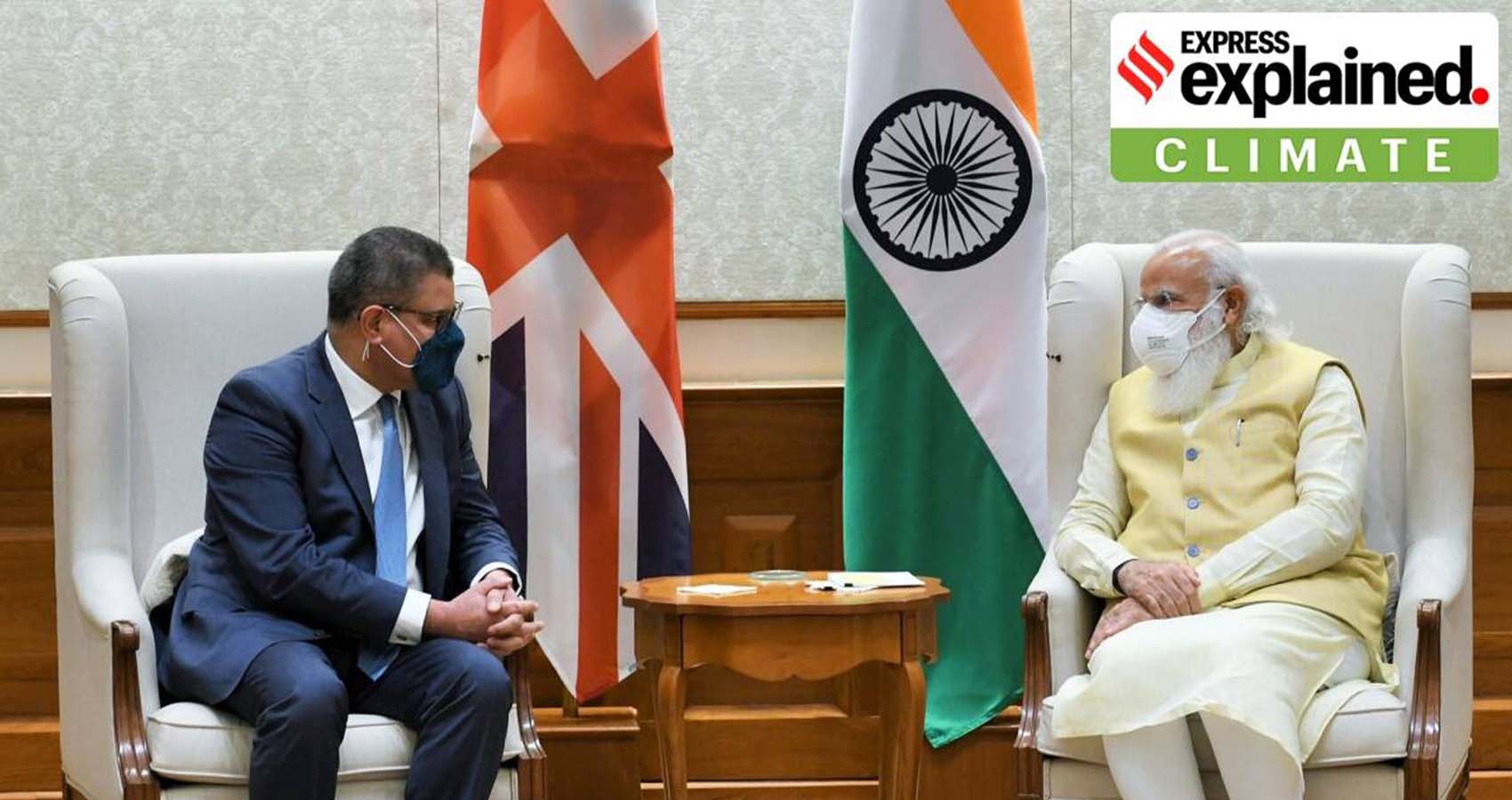 India and Russia have blocked a proposal that would have allowed the UN Security Council to deliberate on climate-related issues. What is the UNSC’s role in such issues, and why was the proposal opposed?

A contentious proposal to authorise the UN Security Council to deliberate on climate change-related issues was rejected on Monday after veto-wielding Russia and India voted against it. The draft resolution, piloted by Ireland and Niger, had been in the making for several months, and sought to create a formal space in the Security Council for discussions on climate change and its implications on international security. 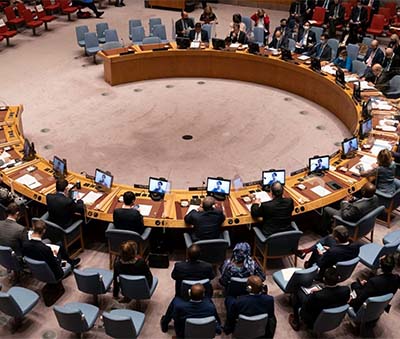 This was the second time in weeks that India went against the tide to block a climate change-related proposal that it did not agree with. At the annual climate change conference in Glasgow last month, India had forced a last-minute amendment in the final draft agreement to ensure that a provision calling for “phase-out” of coal was changed to “phase-down”.

The UN already has a specialised agency, the UN Framework Convention on Climate Change or UNFCCC, for discussing all matters related to climate change. The parties to the UNFCCC — over 190 countries — meet several times every year, including at a two-week year-ending conference like the one at Glasgow, to work on a global approach to combat climate change. It is this process that has given rise to the Paris Agreement, and its predecessor the Kyoto Protocol, the international instrument that is designed to respond to the climate change crisis.

The Security Council, on the other hand, exists primarily to prevent conflicts and maintain global peace.

For the last few years, however, a few European countries, led by Germany, have been pushing for a role for Security Council in climate change discussions as well, arguing that climate change had an international security dimension. Climate change-induced food or water shortage, loss of habitat or livelihood, or migration can exacerbate existing conflicts or even create new ones. This can have implications for the UN field missions that are deployed across the world in peacekeeping efforts.

The draft resolution piloted by Ireland and Niger was not the first attempt at bringing climate change on Security Council’s agenda. Last year, a similar, stronger resolution was proposed by Germany. However, it was never put to vote because of possible objections from the United States, which had made it clear that it would block any such attempt with a veto. Germany’s two-year term at the Security Council was over last year, but the proposal had other backers, and Ireland and Niger agreed to refresh the draft resolution. With the US position shifting decisively under new President Joe Biden, the draft resolution had realistic chances of getting approved if China and Russia, the known opponents of the proposal, had agreed to abstain.

On the face of it, the draft resolution seemed academic in nature. It called for UN Secretary General Antonio Guterres to submit a report on security aspects of climate change in the next two years. It also asked the Secretary General to appoint a special envoy for climate security. Further, it asked UN field missions to regularly report on climate change assessments in their areas of operation and take the help of climate experts in carrying out their routine functions.

The same year, one of the UN’s visiting missions in Lake Chad region heard from Nigerian President Mahamadou Issoufou about how the shrinking of Lake Chad, a direct consequence of climate change, had contributed to the rise of the Boko Haram. Issoufou told the mission that the lake had lost 90 per cent of its surface area since the 1960s, which had destroyed livelihoods of local communities which became fertile ground for Boko Haram to grow. The research paper said this account of the Nigerian President left an impression on several UNSC members.

Russia and China, two permanent members with veto powers, have always been opposed to the move to bring climate change on the Security Council agenda. While the US switched sides this year, India, which started a two-year term in January, joined ranks with Russia and China. Brazil, which will join the Security Council next year, is also known to be against this move.

The opposing countries have been arguing that the UNFCCC must remain the appropriate forum for addressing all climate change-related issues, and claim the Security Council does not have the expertise to do so. They have also been pointing out that unlike UNFCCC, where decisions are taken by consensus of all the 190-plus countries, the UNSC would enable climate change decision-making by a handful of developed countries.

“We therefore need to ask ourselves what is it that we can collectively do under this draft resolution which we cannot achieve under the UNFCCC process. Why is it that one needs a UN Security Council resolution to take action on climate change when we have commitments made under UNFCCC towards concrete climate action. The honest answer is that there is no real requirement for this resolution except for the purpose of bringing climate change under the ambit of the Security Council and the reason for that is now decisions can be taken without involvement of most developing countries and without recognising consensus,” India’s permanent representative to the UN T S Tirumurti said. “Today, climate change decisions are sought to be taken out of the wider international community represented in the UNFCCC and given instead to the Security Council. Ironically, many of the UNSC members are the main contributors of climate change due to historical emissions. If the Security Council indeed takes over the responsibility on this issue, a few states will then have a free hand in deciding on all climate related issues. This is clearly neither desirable nor acceptable,” he said.

While the draft resolution was said to have the support of more than 100 countries, Russia said many developing countries had been backing it in the hope that they would get some assistance in fighting climate change.