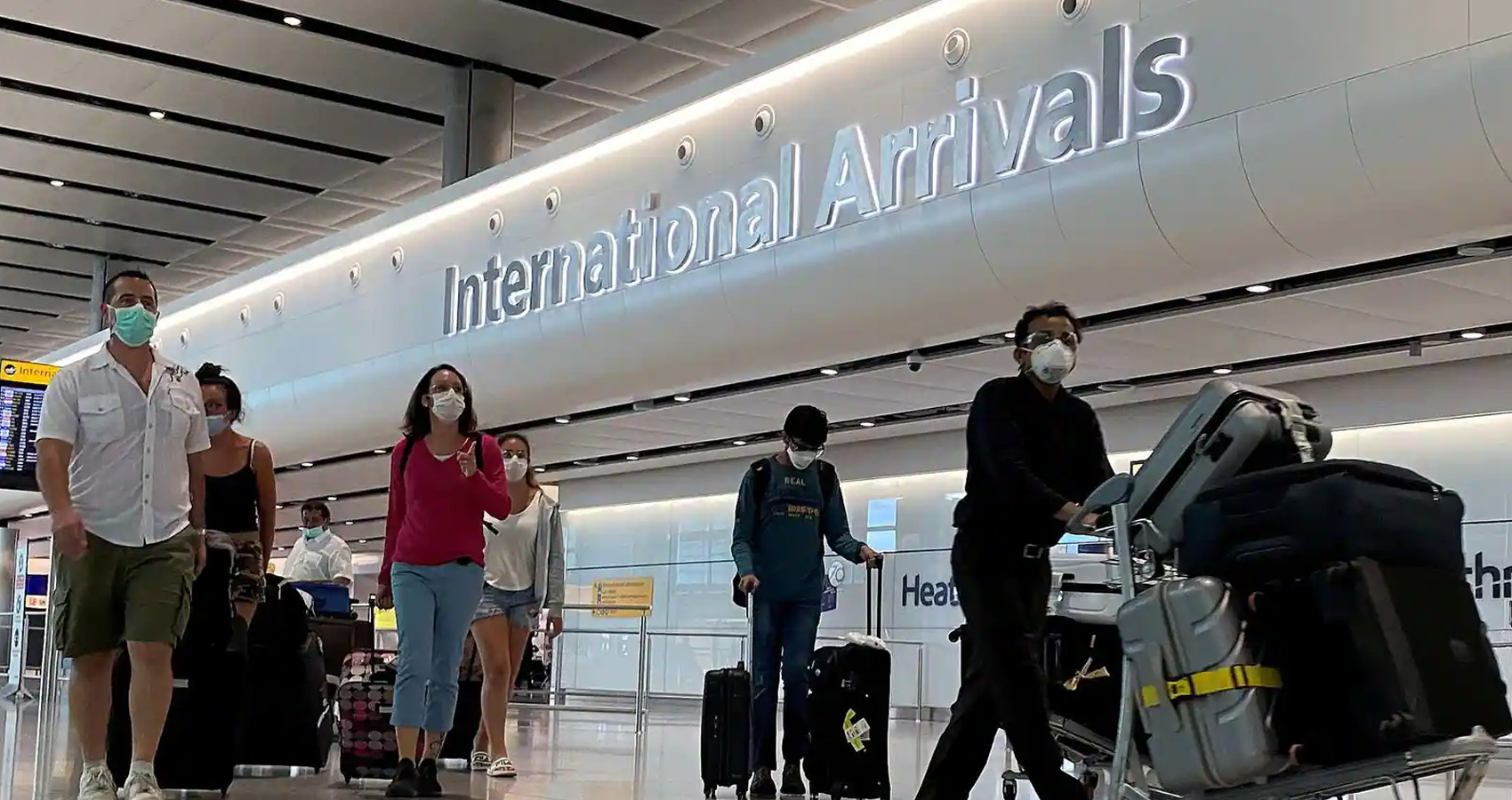 India announced that it will resume international passenger flights from mid-December with COVID-19 linked curbs for “at risk” countries, and ordered tightened screening at borders as fears over a new coronavirus variant spread globally.

India’s Health Ministry has revised guidelines mandating that all international passengers entering India have to submit 14-day travel details and upload a negative RT-PCR test report on the Air Suvidha portal before the journey, effective December 1st. The RT-PCR report to be uploaded should have been conducted within 72 hours prior to the journey.

Travelers from “countries at-risk”, including the U.K., South Africa, Brazil, Bangladesh, Botswana, China, Mauritius, New Zealand, Zimbabwe, Singapore, Hong Kong and Israel, will need to take the COVID test post-arrival and wait for results at the airport, according to the guidelines. If tested negative, they have to undergo home quarantine for seven days followed by a re-test on the eighth day. 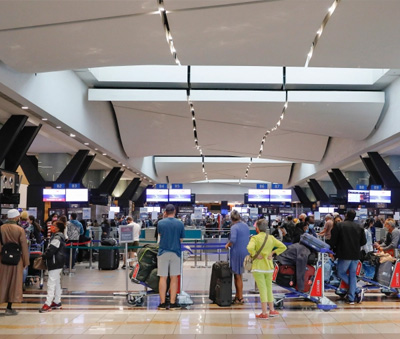 “On arrival, the passengers found to be symptomatic during screening shall be immediately isolated and taken to medical facility as per health protocol. If tested positive, their contacts shall be identified and managed as per laid down protocol,” said the updated guidelines.

Travelers from countries not considered ‘at risk’ will be allowed to leave the airport and must self-monitor their health for 14 days post arrival. A sub-section (5% of the total flight passengers) will be required to undergo post-arrival testing at random at the airport.

The guidelines have also stated that children under five years of age are exempted from pre- and post-arrival testing. However, if found symptomatic on arrival or during home quarantine, they shall undergo testing and treated as per protocol.

Contacts of the suspect case are the co-passengers seated in the same row, three rows in front and three rows behind along with identified cabin crew. Also, all the community contacts of those travellers who have tested positive (during home quarantine period) would be subjected to quarantine for 14 days and tested as per government protocol.

Earlier the Central Government in a release issued following a meeting chaired by Home Secretary Ajay Bhalla, said it will review “the decision on effective date of resumption of scheduled commercial international passengers service as per evolving global scenario while keeping a closer watch on emerging pandemic situation within the country.”

“Various preventive measures in place and those to be further strengthened were discussed besides reviewing the update of Standard Operating Procedure on testing and surveillance of incoming international passengers, especially for those countries identified ‘at risk’ category. The strengthening and intensification of genomic surveillance for variants through the INSACOG network was agreed upon with a focus on sampling and whole genome sequencing of international passengers especially from those countries where Omicron variant has been detected,’’ added the release.

At meeting the criticality of scrupulous implementation and rigorous monitoring of the three-pronged surveillance strategy of screening and testing international travelers and their contacts, routine sentinel surveillance and surge surveillance, and timely sending of RT- PCR positive samples to designated INSACOG Genome Sequencing Laboratories (IGSLs) were stressed upon along with enhanced testing and monitoring of COVID-19 hotspots.

The federal health ministry said reports of mutations in the variant, identified as B.1.1.529, had “serious public health implications”, and asked states to adopt rigorous screening and testing for all passengers from South Africa and other “at risk” countries.

“This variant is reported to have a significantly high number of mutations, and thus, has serious public health implications for the country in view of recently relaxed visa restrictions and opening up of international travel,” health secretary Rajesh Bhushan said in a letter to states late on Thursday.

The resumption of flights would be based on the coronavirus risk levels of individual countries, according to a formal government order. Some countries in Europe and Asia have rushed to tighten border controls and restrict travel nL1N2SH089 because of the new variant.

On Friday, the UK Health Security Agency said the new variant has a spike protein that was dramatically different to the one in the original coronavirus that COVID-19 vaccines are based and could make existing vaccines less effective. Britain has banned flights from six African countries, and asked returning British travelers from those destinations to quarantine.

India, the world’s second-worst affected country by COVID-19, posted the smallest rise in new cases in one-and-a-half years this week, due to increased vaccinations and antibodies in a large section of its population from previous infections. Its total cases of coronavirus reached 34.56 million last week. India’s daily caseload has halved since September and it reported 10,549 new cases on Friday.

Earlier this month, India identified 10 countries “at risk” including Europe, China, South Africa, and New Zealand, among others, and has opened its borders to 99 countries overall. Indian shares fell more than 2% on Friday, in line with declines in markets across Asia as investors fled risky assets panicking over the potential impact of the new variant.