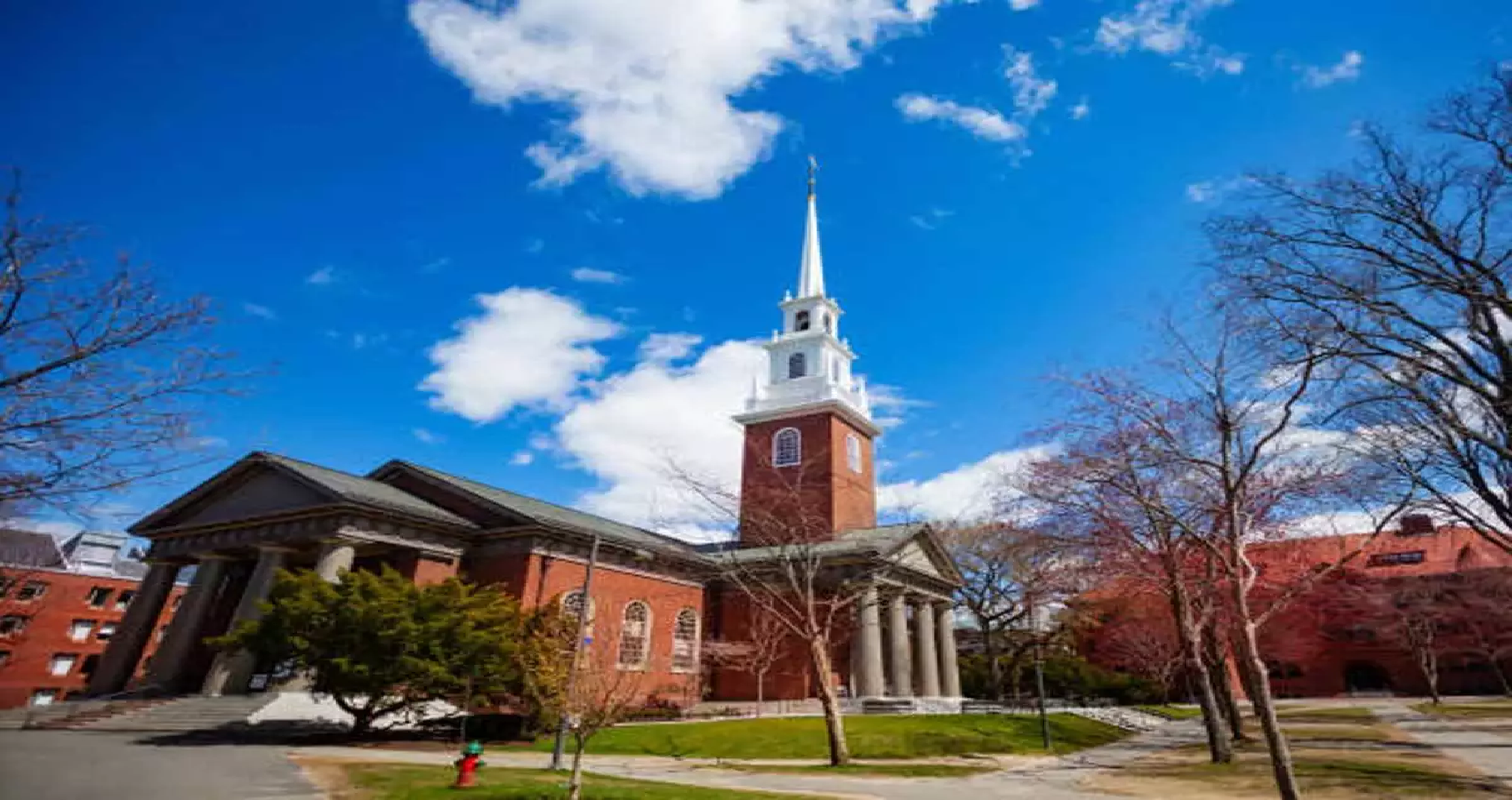 Students at the Harvard University in the US will be required to be vaccinated against Covid-19 at the start of the new term later this year. “To reach the high levels of vaccination needed to protect our community, Harvard will require Covid vaccination for all students who will be on campus this fall,” the elite university in Cambridge, Massachusetts, announced on Wednesday.

According to the statement, exceptions would only be granted for medical or religious reasons. Previously, a number of other Ivy League universities such as Yale, Columbia and Princeton had already introduced such a vaccination requirement.

Before returning to campus, students must have completed their vaccination with a vaccine approved by the Food and Drug Administration (FDA) or the World Health Organization (WHO).

This means at least two weeks must have passed since the last vaccine dose was administered, the statement added. International students and others who do not have access to a vaccine before the autumn will be offered vaccination by the university upon their arrival.

Founded in 1636, Harvard University is considered one of the elite schools in the US, producing several presidents and dozens of Nobel laureates, among others.

More than 23,000 students are currently enrolled at the private university, which is known for its rigorous admissions standards.