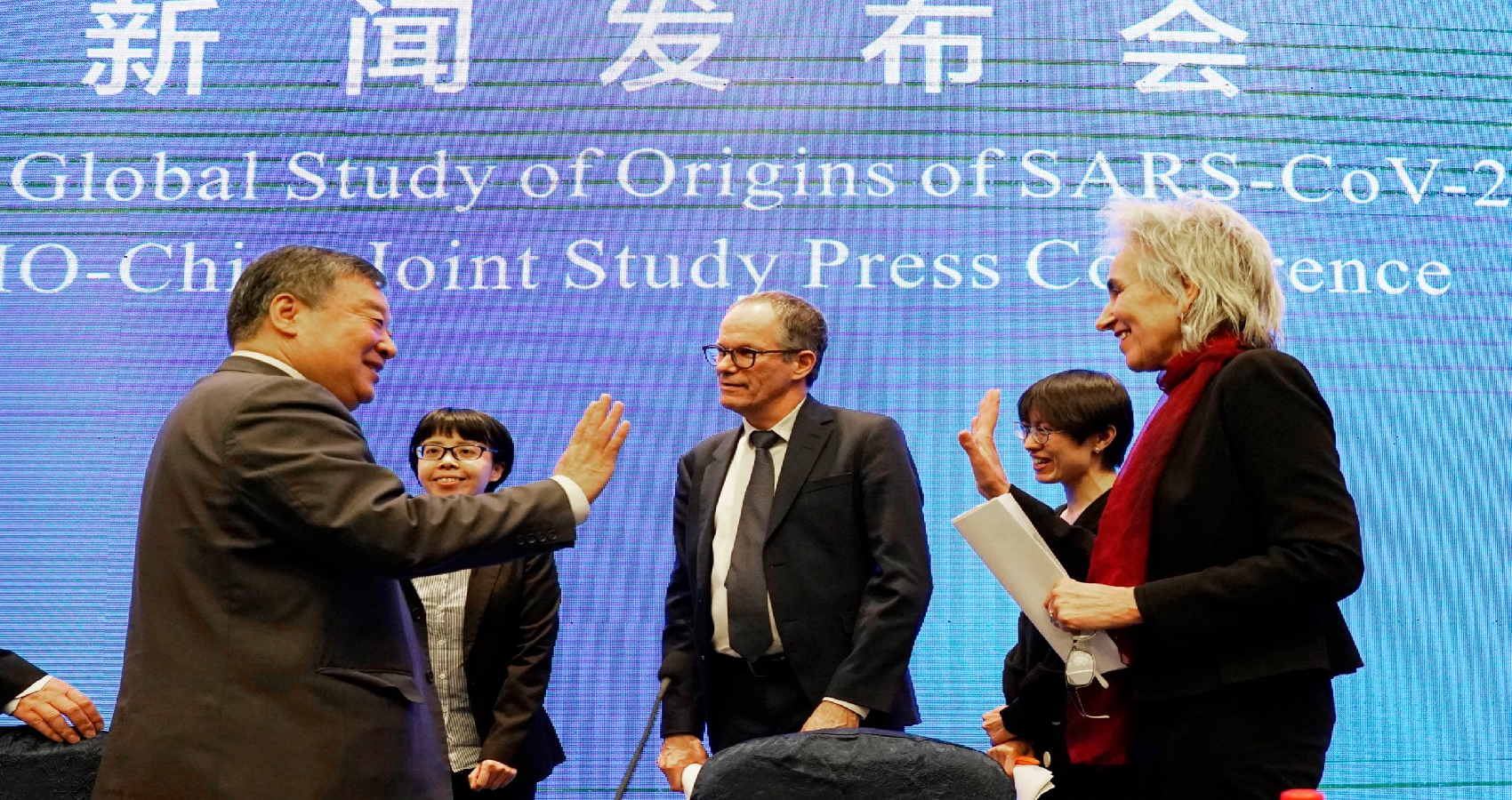 The US health secretary has urged the World Health Organization to ensure the next phase of investigation into Covid-19’s origins is “transparent”.Speaking to a ministerial-level WHO meeting, Xavier Becerra said international experts should be allowed to evaluate the source of coronavirus.US media reports suggest growing evidence the virus could have emerged from a laboratory in China.

Covid-19 was first detected in 2019 in Wuhan, in central Hubei province.Since then, more than 167 million cases and 3.4 million deaths have been reported worldwide.In March this year, the WHO issued a report written jointly with Chinese scientists on the origins of Covid-19, saying the chances of it having started in a lab were “extremely unlikely”. The WHO acknowledged further study was needed.

But questions have persisted and reports attributed to US intelligence sources say three members of the Wuhan Institute of Virology were admitted to hospital in November 2019, several weeks before China acknowledged the first case of the new disease in the community.

Beijing has angrily rejected the reports, repeatedly suggesting the virus may have come from a US laboratory instead. Speaking to the WHO on Tuesday, US Secretary for Health and Human Services Xavier Becerra did not mention China by name. But he made it clear the US expected more rigour from the next stage of any investigation.

“The Covid-19 pandemic not only stole a year from our lives, it stole millions of lives,” Mr Becerra said in an address to the World Health Assembly, a conference organised by the WHO.He added: “Phase 2 of the Covid origins study must be launched with terms of reference that are transparent, science-based and give international experts the independence to fully assess the source of the virus and the early days of the outbreak.”

The White House said on Tuesday that it expected from the WHO an “expert-driven evaluation of the pandemic’s origins that is free from interference or politicisation”.

Anthony Fauci, the director of the National Institute of Allergy and Infectious Diseases and US President Joe Biden’s chief medical adviser, has maintained he believes the virus was passed from animals to humans, though he conceded this month he was no longer confident Covid-19 had developed naturally.

The lab leak claims were widely dismissed last year as a fringe conspiracy theory, after then-President Donald Trump said Covid-19 had originated from the Wuhan Institute of Virology. Many US media outlets described such claims as debunked or false.

On Tuesday, Mr Trump sought to take credit in an emailed statement to the New York Post. “To me it was obvious from the beginning but I was badly criticized, as usual,” he said. “Now they are all saying: ‘He was right.'”(Courtesy: BBC News)