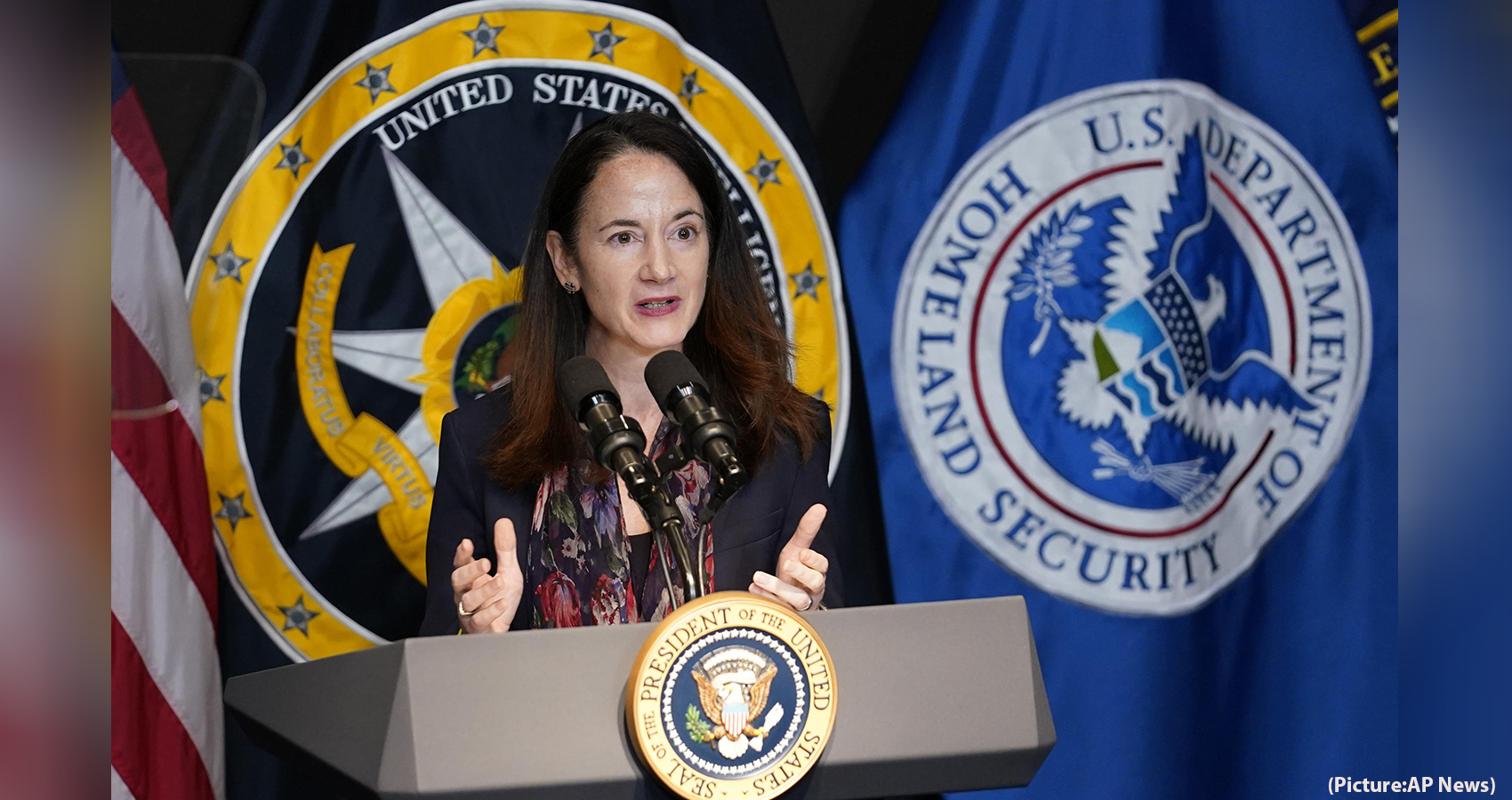 The US intelligence community has failed to reach a consensus on the origin of Covid-19 disease, while ruling out the possibility that China developed the virus as a biological weapon, according to key takeaways from a classified report delivered to President Joe Biden this week. Biden had, in May, ordered the country’s intelligence community “redouble their efforts” and report the origins of the pandemic within 90 days. Their report was delivered to the White House on Tuesday. While most of the new information gathered remains classified, some was released this week as an unclassified summary of assessment on Covid-19 origins.

The intelligence community “assesses that SARS-CoV-2, the virus that causes Covid-19, probably emerged and infected humans through an initial small-scale exposure that occurred no later than November 2019,” said the unclassified summary, compiled by the Office of the Director of National Intelligence. “We judge the virus was not developed as a biological weapon,” it added. Majority of agencies also assessed with low confidence that SARS-CoV-2 probably was not genetically engineered; however, two agencies believe there was not sufficient evidence to make an assessment either way.

One intelligence agency said it assessed with moderate confidence that the first human infection with SARS-CoV-2 most likely was the result of a laboratory-associated incident, while four agencies noted with low confidence that the initial SARS-CoV-2 infection was caused naturally. The report did not name the agencies. “After examining all available intelligence reporting and other information, the IC remains divided on the most likely origin of Covid-19. All agencies assess that two hypotheses are plausible: natural exposure to an infected animal and a laboratory-associated incident,” the report said.

The report also noted that China’s officials did not have foreknowledge of the virus before the initial outbreak of Covid-19 emerged. At the same time the agencies also noted a lack of clinical samples or a complete understanding of epidemiological data from the earliest Covid cases. “If we obtain information on the earliest cases that identified a location of interest or occupational exposure, it may alter our evaluation of hypotheses,” the agencies added in the report. The agencies asked for more cooperation from China to reach a conclusive assessment of the origins of Covid-19. Beijing, however, continues to hinder the global investigation, resist sharing information and blame other countries, including the US.

“These actions reflect, in part, China’s government’s own uncertainty about where an investigation could lead as well as its frustration that the international community is using the issue to exert political pressure on China,” the agencies wrote in the report. Meanwhile, China’s foreign minister has dismissed the report as “anti-science”. In a statement after the report was published, Biden criticized China for not cooperating with the investigation. “Critical information about the origins of this pandemic exists in the People’s Republic of China, yet from the beginning, government officials in China have worked to prevent international investigators and members of the global public health community from accessing it,” Biden was quoted as saying. “The world deserves answers, and I will not rest until we get them,” he added.