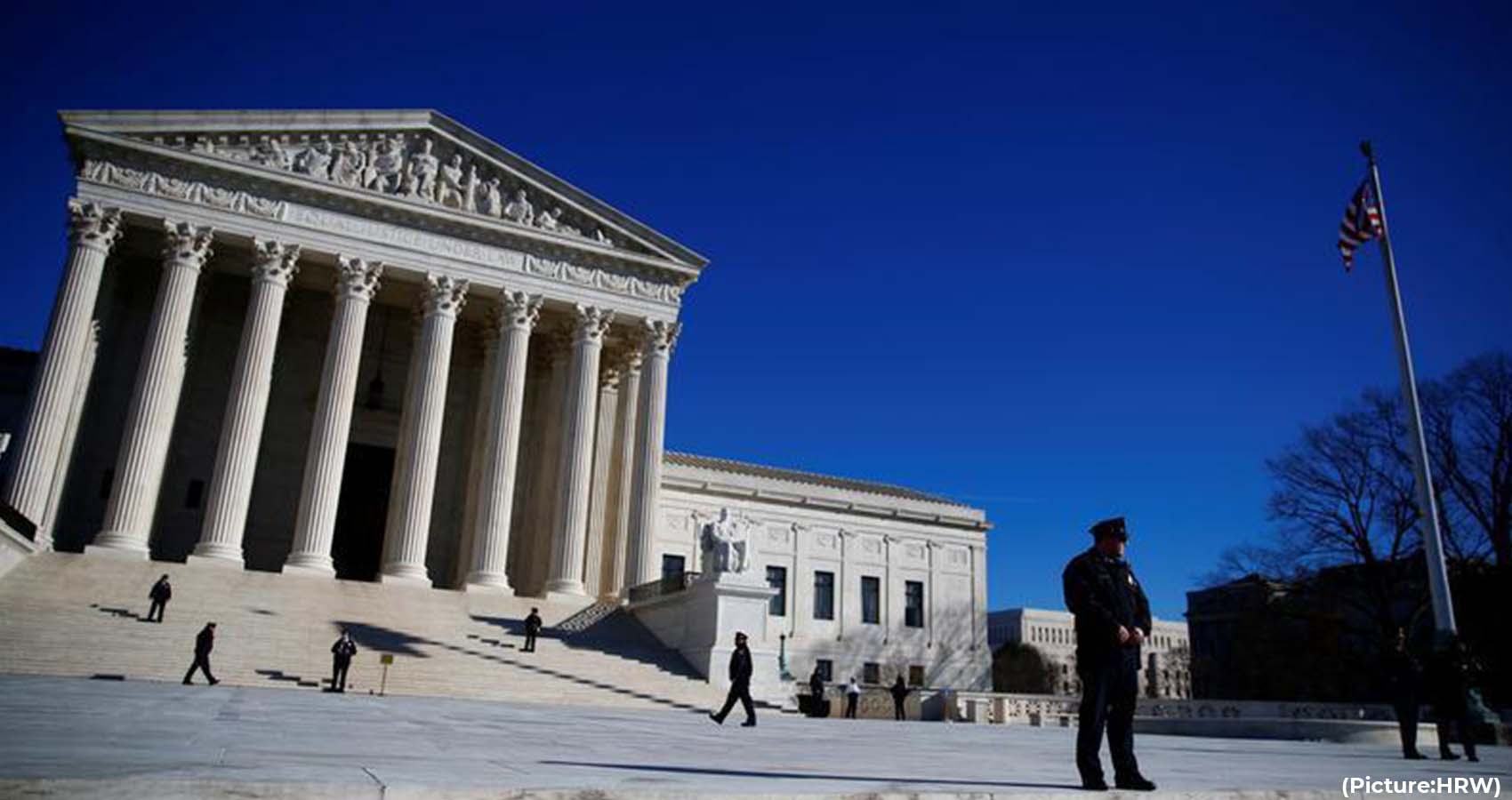 The court ruled 5-4 against Patel, who said he had “mistakenly” checked a box indicating he was a U.S. citizen when renewing his Georgia driver’s license. When the government began removal proceedings in 2012, Patel had been in the United States for 20 years.

In 2007, Pankajkumar Patel, who had entered the United States illegally with his wife Jyotsnaben in the 1990s, applied to United States Citizenship and Immigration Services (USCIS) for discretionary adjustment of status under, which would have made Patel and his wife lawful permanent residents.

But USCIS was aware that Patel had previously checked a box on a Georgia driver’s license application stating that he was a United States citizen, hence his application for green card was denied.

When the government began removal proceedings against Patel and his wife in 2012, they had been in the United States for 20 years.

Patel sought relief from removal by renewing his adjustment of status request. Patel argued before an Immigration Judge that he had mistakenly checked the “citizen” box on the state application and thus lacked the subjective intent necessary to violate the federal statute.

The Immigration Judge disagreed, and denied Patel’s application for adjustment of status, and ordered that Patel and his wife be removed from the country.

The Board of Immigration Appeals dismissed Patel’s appeal. Patel then petitioned the Eleventh Circuit for review, where a panel of that court held that it lacked jurisdiction to consider his claim.

Justice Barrett delivered the opinion of the court. “Congress has comprehensively detailed the rules by which noncitizens may enter and live in the United States. When noncitizens violate those rules, Congress has provided procedures for their removal. At the same time, there is room for mercy: Congress has given the Attorney General power to grant relief from removal in certain circumstances.”

“Federal courts have a very limited role to play in this process,” Justice Barrett wrote. “With an exception for legal and constitutional questions, Congress has barred judicial review of the Attorney General’s decisions denying discretionary relief from removal.

The Patels have three children. One is a U.S. citizen and the other two are green-card holders who are married to Americans.