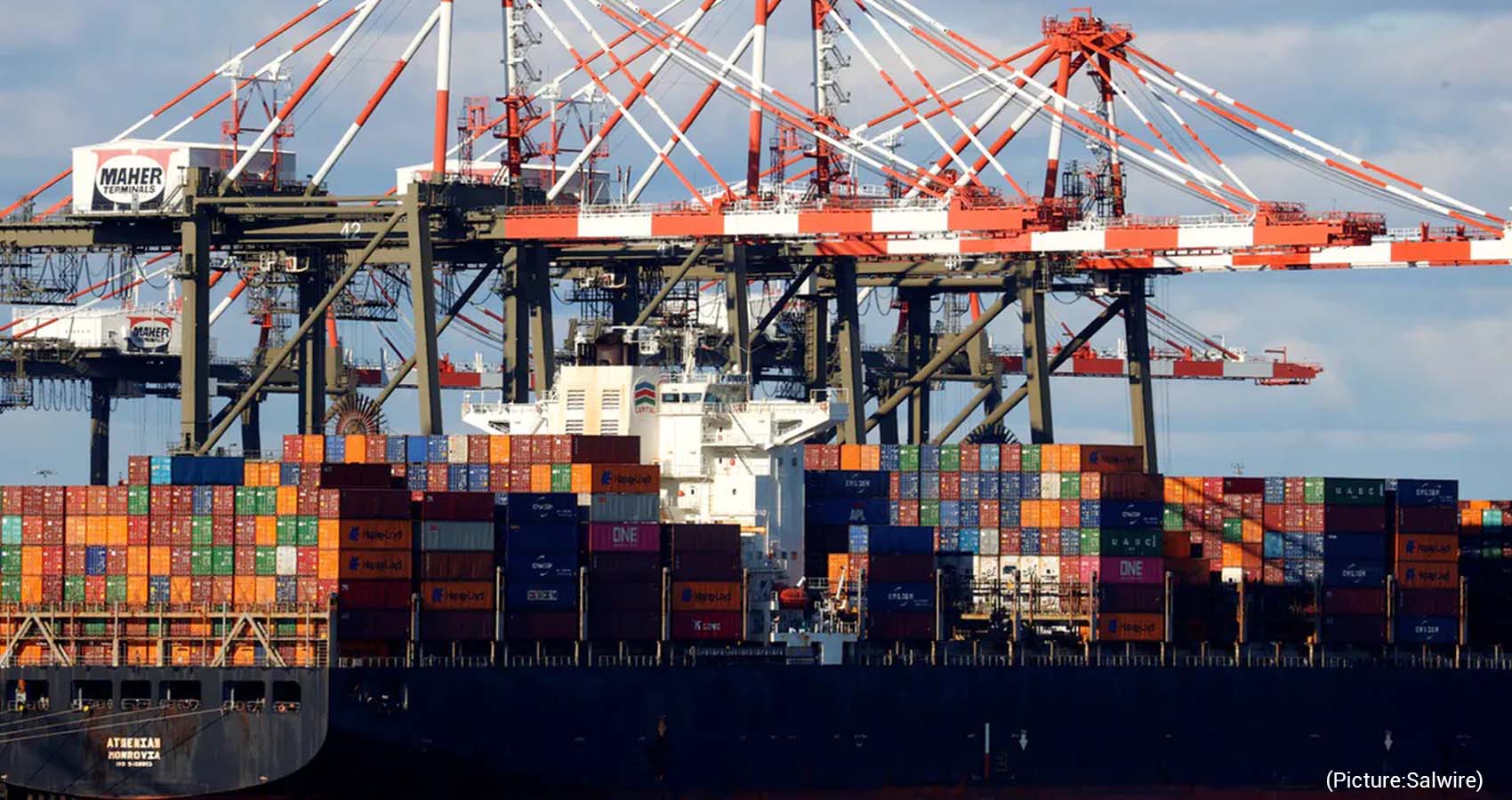 The US economy shrank at an annual rate of 1.4 per cent in the first quarter as effects of the Omicron surge start to show up, the US Commerce Department reported.

“In the first quarter, an increase in Covid-19 cases related to the Omicron variant resulted in continued restrictions and disruptions in the operations of establishments in some parts of the country,” the department’s Bureau of Economic Analysis (BEA) said in an “advance” estimate. 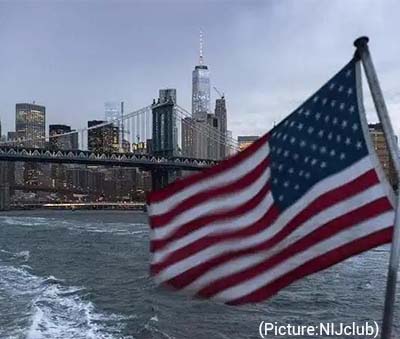 The BEA noted that government assistance payments in the form of forgivable loans to businesses, grants to state and local governments, and social benefits to households “all decreased as provisions of several federal programs expired or tapered off”.

The US economy contracted in the first quarter as inflation remained elevated at levels not seen in four decades.

The March consumer price index surged 8.5 per cent from a year earlier, the largest 12-month increase since the period ending December 1981, according to data from the Labour Department. That compared with a 7.9 per cent year-on-year gain in February.

Since the March policy meeting, a flurry of comments from US Federal Reserve officials indicated that the urgency for rate hikes is growing, and the central bank is prepared to take more aggressive actions going forward.

Diane Swonk, Chief Economist at major accounting firm Grant Thornton, noted in a recent analysis that as the Fed moves forward with more aggressive rate hikes to combat surging inflation, “what was the strongest and fastest recovery on record may soon be among the shortest.”

Even Fed Chairman Jerome Powell, who argued that soft, or at least softish landings have been relatively common in the US monetary history, noted that no one expects that bringing about a soft landing will be straightforward or easy in the current context. “It’s going to be very challenging,” Powell said.

Former US Treasury Secretary, Lawrence Summers also pointed out that in the past decades, when inflation was above 4 per cent and unemployment was below 4 per cent, the US economy usually fell into recession within two years, which means the Fed’s task would be very difficult.

“A growth recession is likely; unemployment will rise,” Swonk said, adding, “Those waiting for a recession to hire workers may find themselves without the jobs they had hoped to fill.”