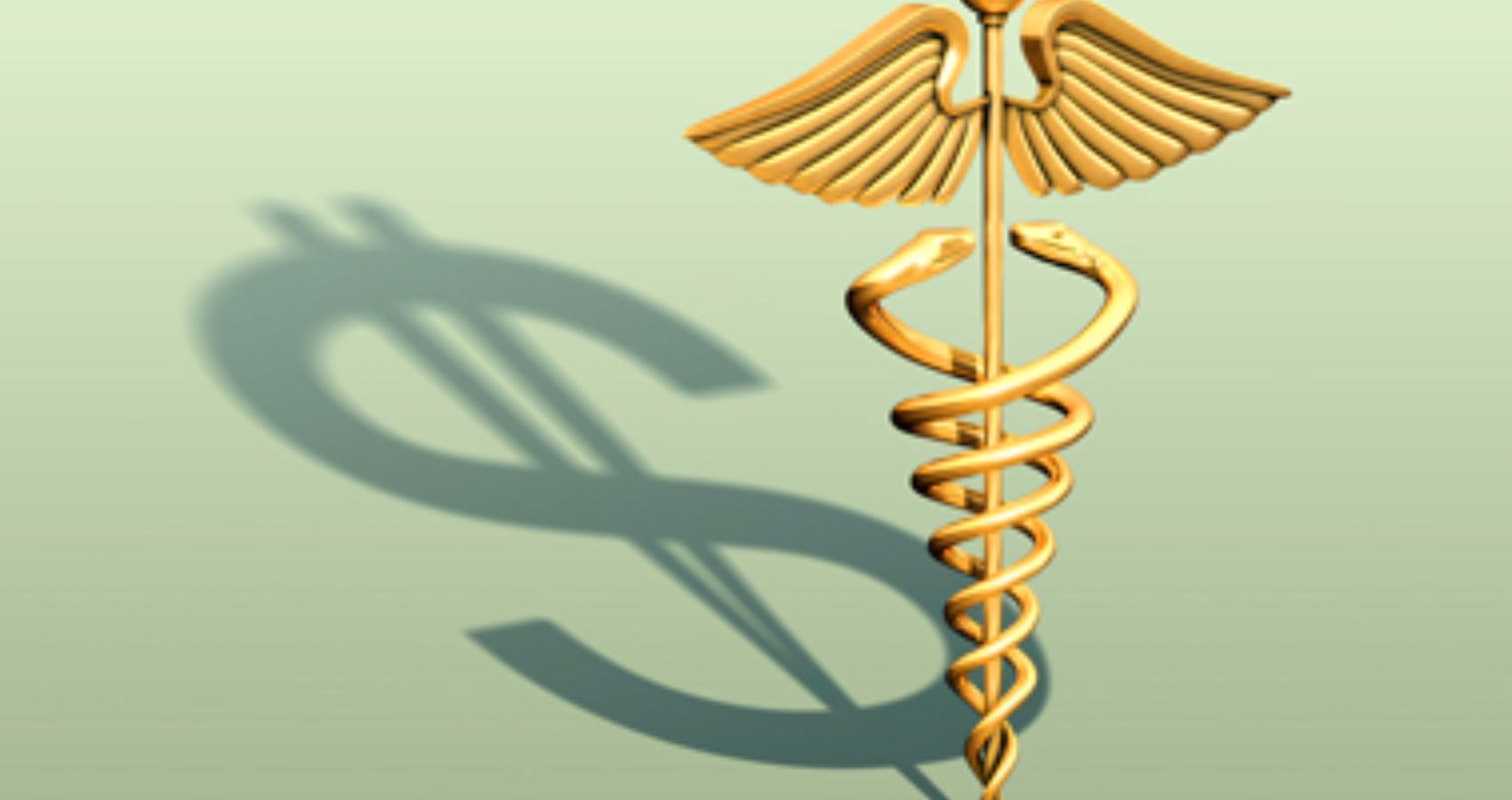 Young adults were among the most likely to be uninsured prior to the Affordable Care Act, but the law’s Medicaid expansion had a significant impact on those rates, according to a new study.

Research published by Urban Institute, a left-leaning think tank, this week shows the uninsured rate for people aged 19 to 25 declined from 30% to 16% between 2011 and 2018, while Medicaid enrollment for this population increased from 11% to 15% in that window.

The coverage increases were felt most keenly between 2013 and 2016, when many of the ACA’s key tenets were carried out, including Medicaid expansion and the launch of the exchanges, according to the study.

“Before the ACA, adolescents in low-income households often aged out of eligibility for public health insurance coverage through Medicaid or the Children’s Health Insurance Program as they entered adulthood,” the researchers wrote. “Further, young adults’ employment patterns made them less likely than older adults to have an offer of employer-sponsored insurance coverage.”

States that expanded Medicaid saw greater declines in the number of young people without insurance, the study found.

Urban’s researchers estimate that Medicaid expansion is linked to a 3.6 percent point decline in uninsurance among young people overall, and had the highest impact on young Hispanic people. Uninsurance decreased by 6 percentage points among Hispanic young people, the study found, and that population had the largest uninsured rate prior to the ACA.