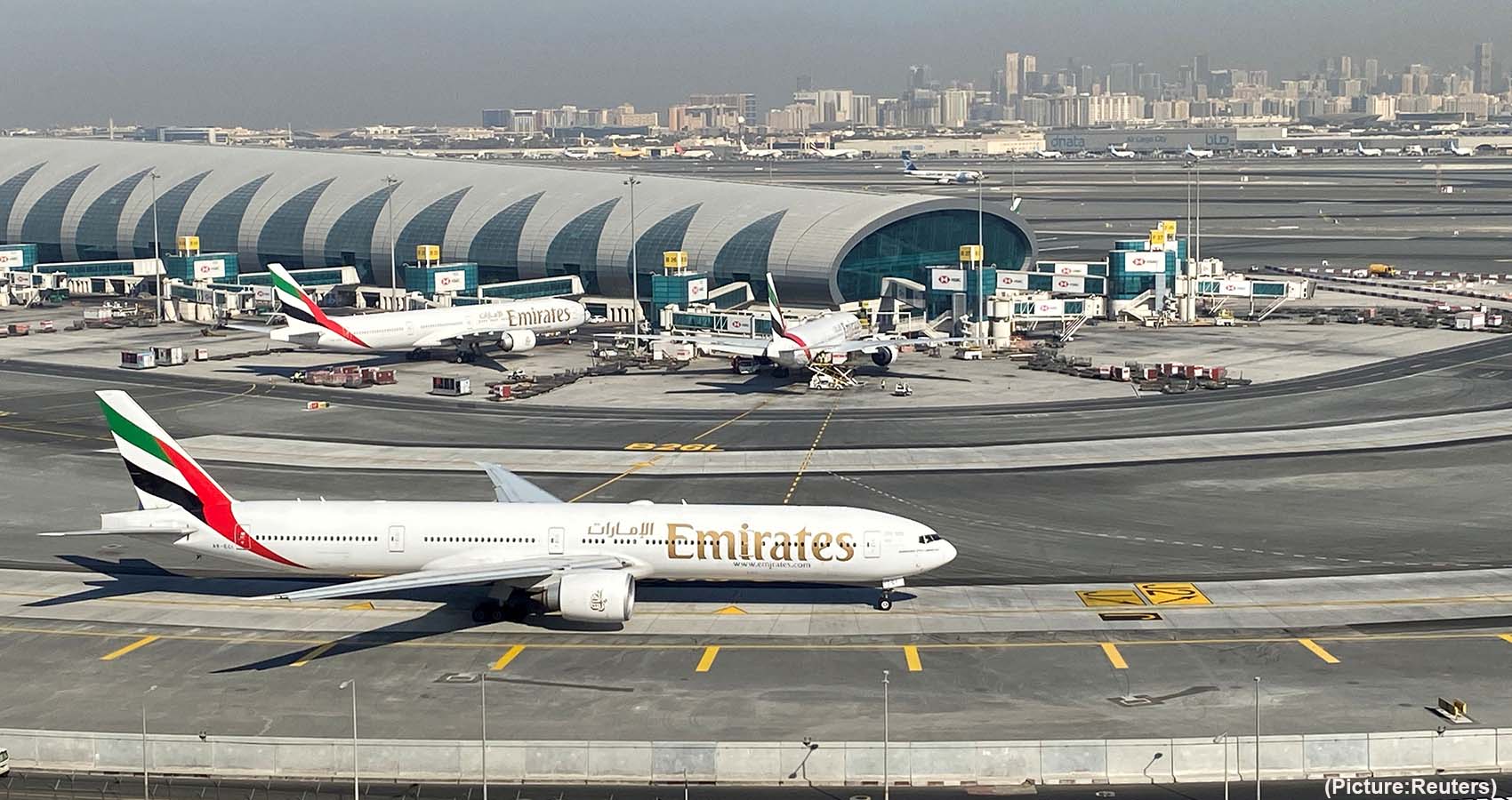 It also includes residents who stayed abroad for over six months, according to the NCEMA. “Those who are fully vaccinated with any WHO-approved vaccines and who have been staying in one of the countries in the suspended list for more than six months since the suspension decision was issued for each country, can come to the country under a new entry permit and rectify their status after entry,” the NCEMA said in a statement.

The passengers will be required to follow certain procedures to enter the UAE again:

— Apply via the website of the Federal Authority for Identity and Citizenship (ICA) and complete the vaccination application in order to get the necessary approval. They must present the approved vaccination certificate before their departure to the UAE.

— Provide a negative PCR test result, taken within 48 hours before their departure at an approved lab that has a QR code.

— Take a Rapid PCR test before boarding and another PCR test on the fourth and eight day of arrival while complying with all precautionary measures in place.

Dubai is due to open the Expo 2020 World Fair on October 1, for which it has been preparing for almost a decade, after a year-long delay due to the pandemic. The nation which is a regional business and tourism hub is relying on Expo 2020 World Fair to give its economy a boost.

The organizers said they expected that the remaining flight restrictions imposed by the government will be lifted in time for Expo 2020. The UAE’s National Emergency Crisis and Disaster Management Authority on Twitter however said that approval needs to be sought from the government and various PCR tests will be conducted before entering the country. The NCEMA said that children under 16 years old are exempt from these procedures. All other previously announced precautionary measures for unvaccinated people coming from the above-mentioned countries remain in place, it added.