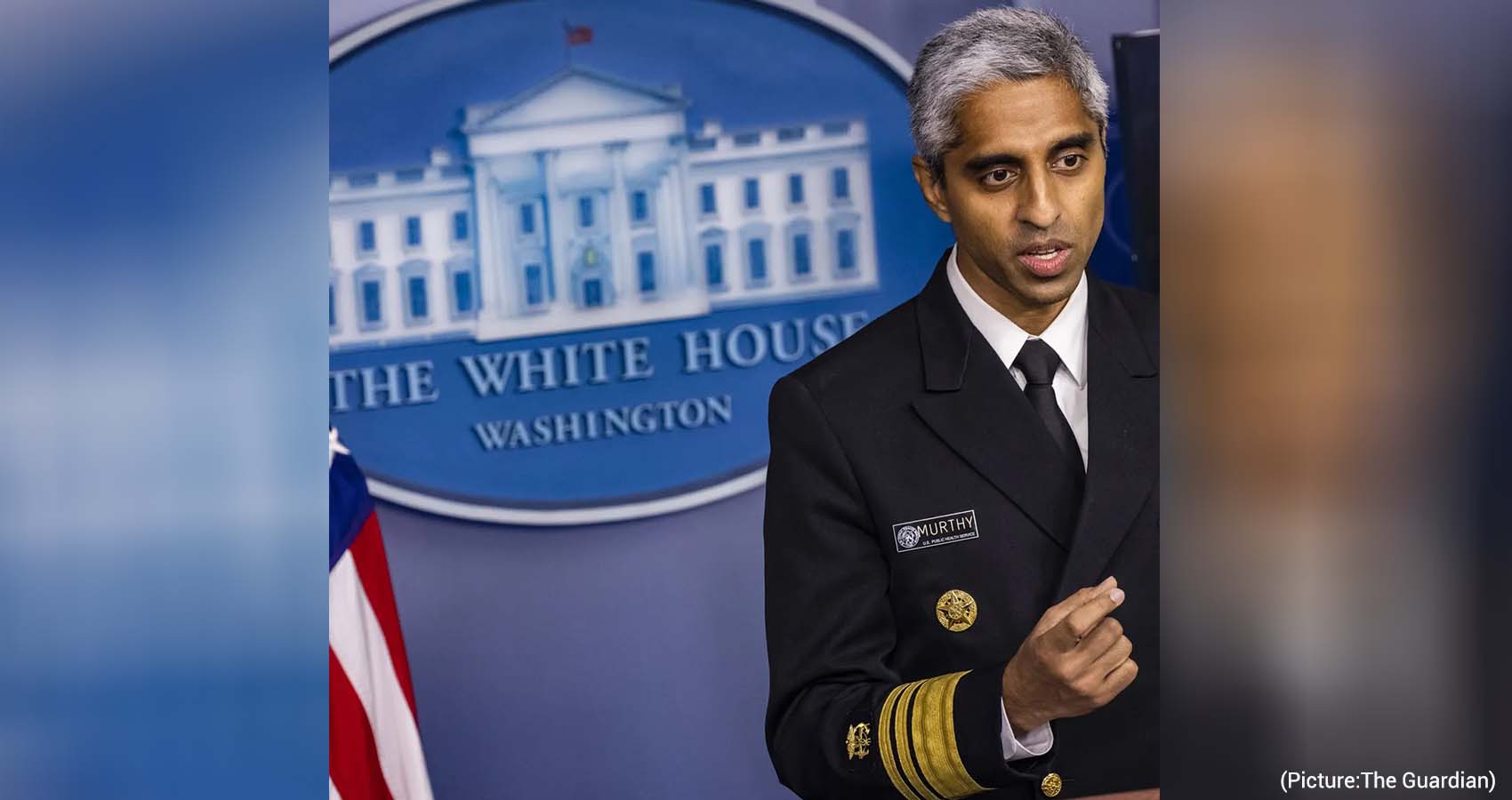 An investigation into health misinformation on COVID-19 has been launched by U.S. Surgeon General Dr. Vivek Murthy. “Misinformation has had a profound impact on COVID-19 and our response,” Murthy told CNN. “Studies have demonstrated that the vast majority of the American public either believes common myths about COVID-19 or thinks those myths might be true. And many of those include myths around the COVID-19 vaccine, so we’ve seen firsthand how misinformation is harming people’s health when it comes to COVID.”

Murthy has requested input and data from tech companies, health care providers and community organizations to learn more about the scope and impact of misinformation on COVID-19.

This is the first time the Biden administration has asked tech companies to divulge certain data publicly, including major sources of misinformation, its extent, and who may have been more targeted, CNN reported.

“We’ll be looking forward to whatever information they have to share. We’re certainly approaching this with an open mind,” Murthy said. “Many of the new technology platforms have also been talking about solutions that they are trying to implement, but what we want to understand is what data do they have on whether these solutions are actually working or not.”

Equally important is input from health care workers, teachers and families on coping with misinformation, he said.

“The AMA has called out the junk science and misinformation about this virus that have proliferated on social media and sewn distrust in medicine, cost us lives, and driven families apart,” Harmon said.

“Collecting and understanding this data is critical to reversing its deadly impact and future spread,” Harmon added.

The surgeon general, Dr. Vivek Murthy, wants to know “exactly how many users saw or may have been exposed to instances of Covid-19 misinformation.” In his notice, he also asked for aggregate data on demographic groups that may have been disproportionately affected by the misinformation, the New York Times reported.

With a deadline of May 2, Murthy also demanded the Big Tech companies provide information about the major sources of COVID-19 “misinformation,” including those selling “unproven” products, services and treatments.

“Technology companies now have the opportunity to be open and transparent with the American people about the misinformation on their platforms,” Murthy said in an emailed statement to the Times.

“This is about protecting the nation’s health.”

The Times noted that denying a request for information “does not carry a penalty, but the notice represents the first formal request from the Biden administration of the tech companies to submit Covid-19 misinformation data, according to the surgeon general’s office.”

The White House has stepped into the controversy over top-rated podcaster Joe Rogan’s interviews with prominent medical scientists Dr. Robert Malone and Dr. Peter McCullough, essentially calling for censorship. Press secretary Jan Psaki has declared that flagging “misinformation” contrary to the government’s narrative is not enough, and social media platforms must do more.

In an interview with MSNBC in January, Murthy said the social media “platforms still have not stepped up to do the right thing, and do enough, I should say, to reduce the spread of misinformation.”

In February, as WND reported, the Department of Homeland Security issued a bulletin naming “proliferation of false or misleading narratives” regarding COVID-19 and the 2020 election as among the top terror threats. The National Terrorism Advisory System Bulletin warned of a heightened threat of terror due in part to “an online environment filled with false or misleading narratives and conspiracy theories, and other forms of mis- dis- and mal-information (MDM) introduced and/or amplified by foreign and domestic threat actors.”

The Times on Thursday reported Murthy’s request for information is part of Biden’s Covid National Preparedness Plan, which the White House detailed on Wednesday after the State of the Union address.

Murthy also is seeking information from health care providers and the public on how COVID-19 “misinformation” has influenced patients and communities.

“We’re asking anyone with relevant insights — from original research and datasets, to personal stories that speak to the role of misinformation in public health — to share them with us,” he said.

The charge of spreading “misinformation,” however, has come as top health officials and scientists walk back their stances on masks, lockdowns, vaccines and other efforts to combat COVID-19, confirming the claims of esteemed scientists they have dismissed as “fringe” and conspiracy theorists.”