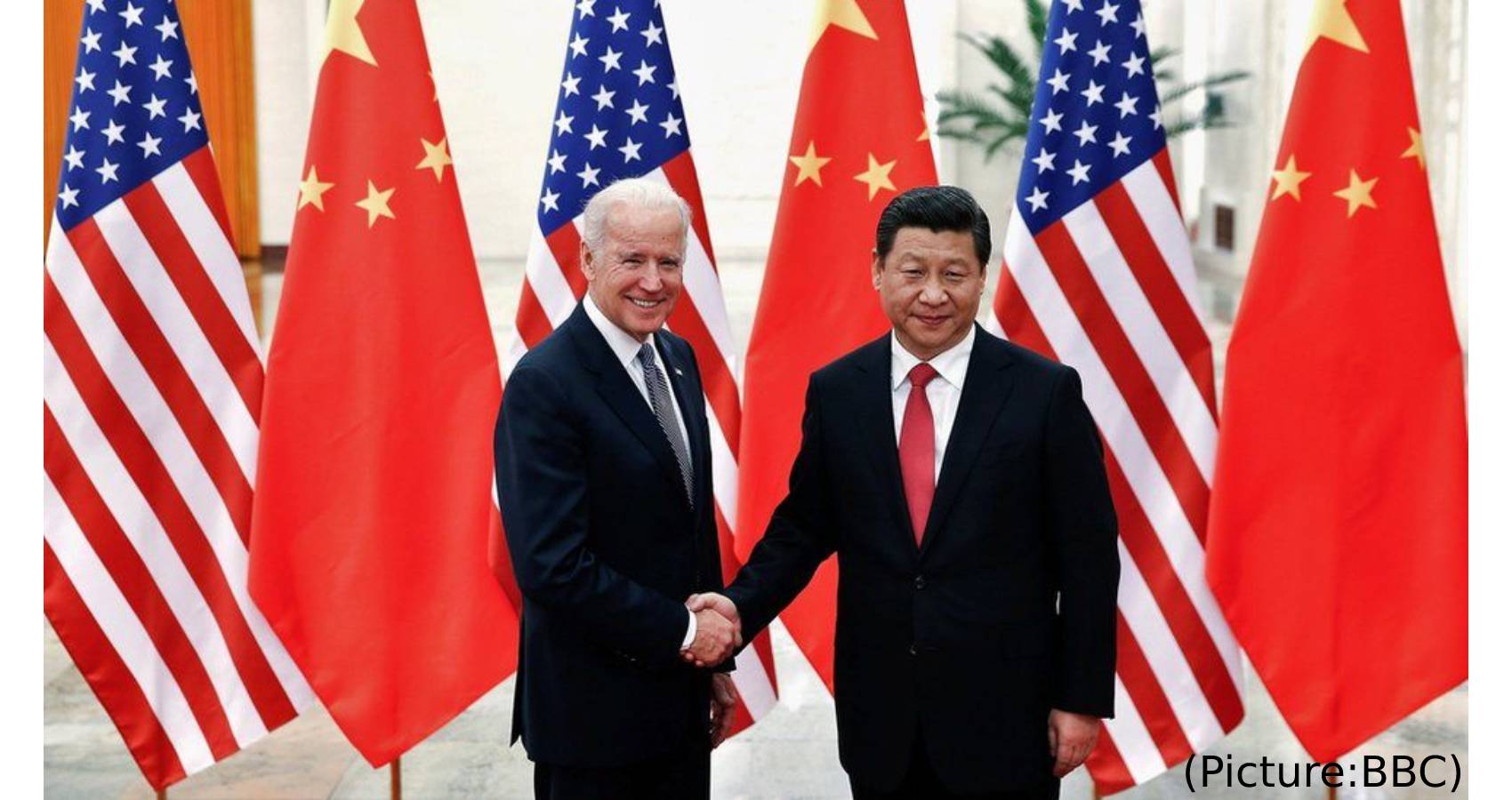 Kurt Campbell, White House coordinator for the Indo-Pacific, gave a briefing and participated in a conversation with the Asia Society Tuesday morning that provided the clearest picture yet of the Biden administration’s approach to Asia. In a wide-ranging discussion with Asia Society President and CEO and Asia Society Policy Institute (ASPI) President Kevin Rudd, ASPI Vice President Wendy Cutler, and ASPI Vice President for International Security and Diplomacy Daniel Russel, Campbell spoke at length about U.S. strategy toward the Indo-Pacific and toward China, which he said represented a departure from the approach favored by former U.S. President Donald Trump.

Campbell explained that a “new cold war” was a not a suitable way to frame the U.S.-China relationship, even though it has adversarial aspects. “There will be periods of uncertainty — perhaps even periods of occasional raised tensions,” he said. “Do I believe that China and the United States can coexist peacefully? Yes, I do. But I do think this challenge is going to be enormously difficult for this generation and the next.” 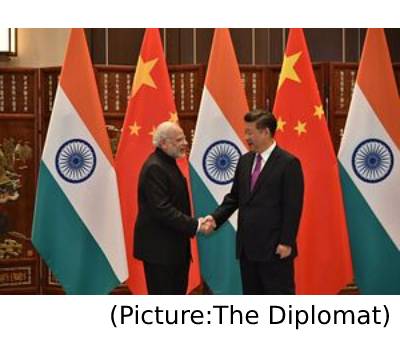 One potential flashpoint in this challenge is Taiwan, which China views as an irrevocable part of its territory. Campbell stressed that the Biden Administration stands by the “One China Policy” and does not recognize Taiwan as an independent country — but he explained that the island should not be ignored by the international community or shut out of multilateral collaboration where it can make contributions. “We fully recognize and understand the sensitivities here,” he said.  The conversation also covered trade policy, where the U.S. is “quietly exploring” trade initiatives in Asia; China’s bullying approach to Australia, and fielded questions on how the imminent withdrawal of the U.S. military from Afghanistan will play out in the region.

The in-depth conversation underscored the Biden administration’s deep commitment to engagement with Asia. “For the first time in our history, the Indo-Pacific will be the center of our regional focus,” Campbell said. But, he added, the Biden administration’s top priority was domestic renewal here in the United States, a polarized country still emerging from the COVID-19 pandemic. “When people ask what the most important thing to do in Asia or in the world is, it sounds tired but is in fact the case: to recover at home,” he said.