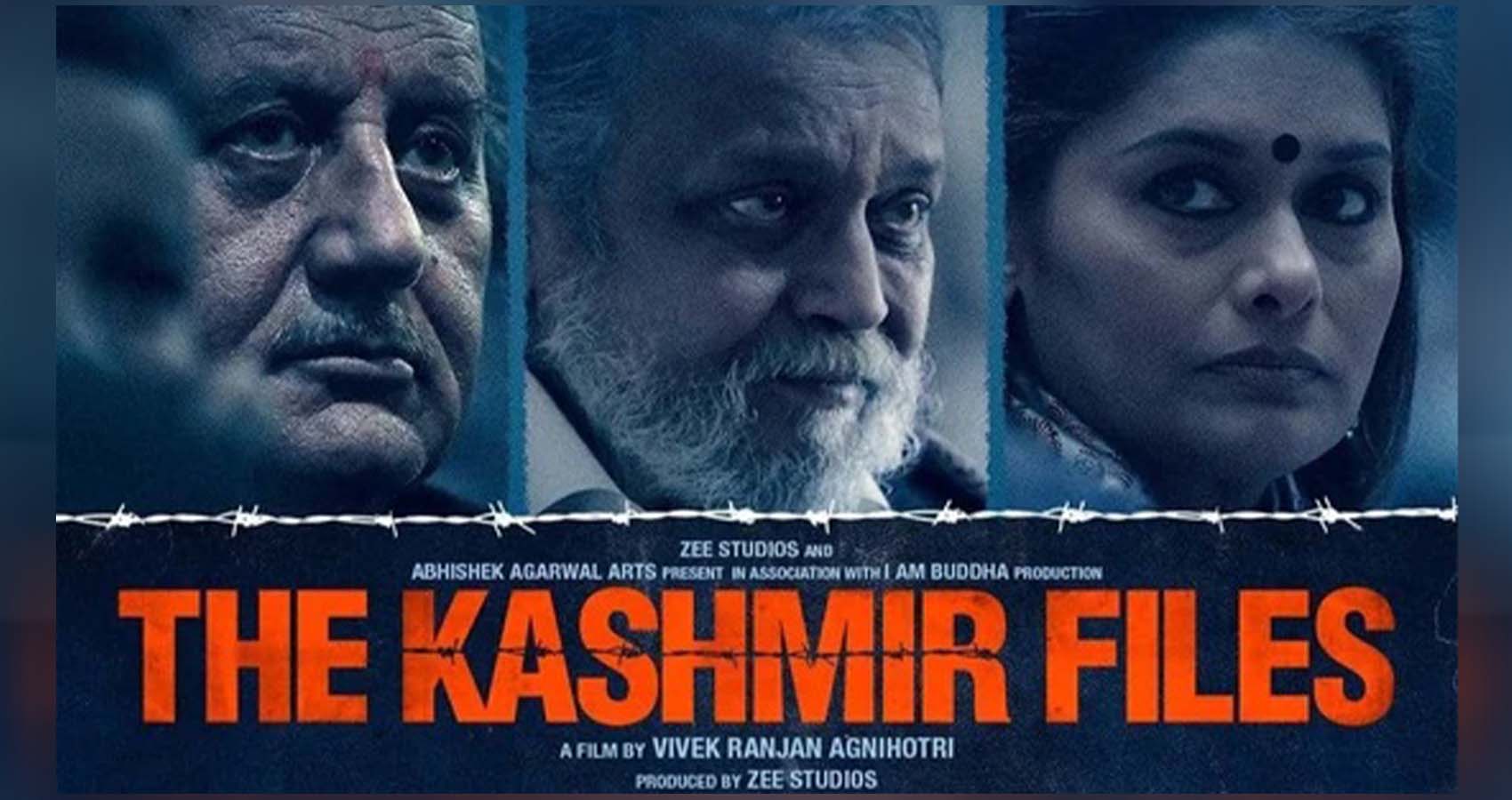 Kashmir silk is more popularly known worldwide, than the name of Kashmiri Pandits so far. But the new sensitive movie “ The Kashmir Files”  exposes some of the historic events and the flight of Kashmir Pandits, to the present generation.

The Exodus of Kashmiri Hindus, (also known as “Kashmiri Pandits), is the migration, or the flight on a  large-scale, that caused their displacement from the Kashmir Valley in 1990, makes the story of Kashmir Files, worth seeing.

Even before its release, ‘The Kashmir Files’ was becoming a hit with tremendous pre-release hype. Directed by Vivek Agnihotri, the film tells the story of the exodus of Kashmiri Pandits from the Valley. The film, released in theaters few days ago, is getting a good response from the audience.

Many of us would have watched some of the old movies on Hindu-Muslim Riots, with themes of Babri Masjid to Bombay Bombing like, Delhi-6 (2009), Bombay (1995)! Firaaq (2008)! Gadar: Ek Prem Katha (2001)! Mr. and Mrs. Iyer (2002). Surprisingly these commercial movies are aimed at both communities, and most of them turned blockbusters, taking advantage of the rivalry in their minds. 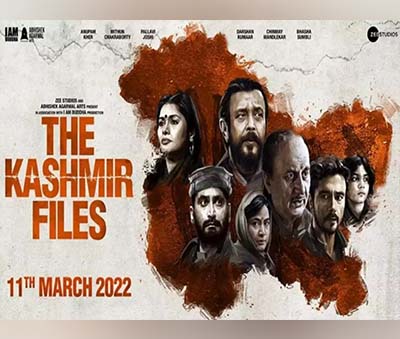 Many reports show that, 1724 people have been killed by militants in Kashmir in the last three decades, more than 1,600 Muslims. According to Kapoor, Kashmiri Pandits make up about 5% of those killed by militants in Kashmir. The remaining 95 percent are from the Muslim community. The Pandits began leaving the valley on January 19, 1990. According to Human Rights Watch, more than 100,000 Pandits left the valley “with the encouragement and assistance of the government.”

With the Pandits evacuating, the government pressured the Pandits to leave the area, hoping for more comprehensive retaliation against Muslims. However, after the departure, various right-wing Hindu groups used Kashmiri Pandits as ‘victims’.

Accompanied by captured campaigns, the film reached the limelight. The film ‘highlights’ the plight of Kashmiri Pandits who suffered during the riots of the 90s. Many scenes of  people chanting ‘Jai Shree Ram’ and other Hindu slogans outside cinema halls have already been widely circulated on social media. Meanwhile, the Kashmiri Pandit issue is being used by the Sangh Parivar as a tool to implement their oligarchy.

Shortly after its release, the film began making headlines. Many have described it as a true representation of the conflict in the Valley. The film depicts the plight of the Pandits in silver screen and seeks to demonize the Kashmiri Muslims. Following the release, the film has been widely used by the media and Sangh Parivar social media handles to spread anti-Muslim sentiment. While the film claims that 650 Kashmiri Pandits were killed after the riots of the 1990s.The Valley is keeping a criminal silence on the more than 1.5 million Kashmiri people who have been murdered over the decades

Director Vivek Agnihotri’s  courageous film is based on the experiences of individuals who were directly affected by the Kashmir riots. The length of the film is two hours and 50 minutes. The film is based on actual events and stars Mithun Chakraborty, Anupam Kher, Darshan Kumar, Pallavi Joshi, Chinmayi Mandlekar, Puneet Issar, Prakash Belavadi, Atul Srivastava and Mrinal Kulkarni in the lead roles.

The film begins in 1990, when the riots in Kashmir escalated. After explaining the severity of the situation, the story goes to the present. The film begins with children playing cricket and ends in a tomb. There are also reactions that the hours in between made the film tense in the audience’s minds.

No doubt, the characters in the film, including Anupam Kher, were excellent, and it will be an excellent contribution to Indian cinema. Before its release, the film received rave reviews from both audiences as it represents bitter truth that shakes the viewers inside out. Unfortunately, that is why the film is getting negative reviews. The neutrals believe that a film based on such sensitive issues will further widen the divide in the Valley and India in general, hope it does not happen as such – “that makes the viewers numb and silent even in the  corridors of the theaters while exiting”.