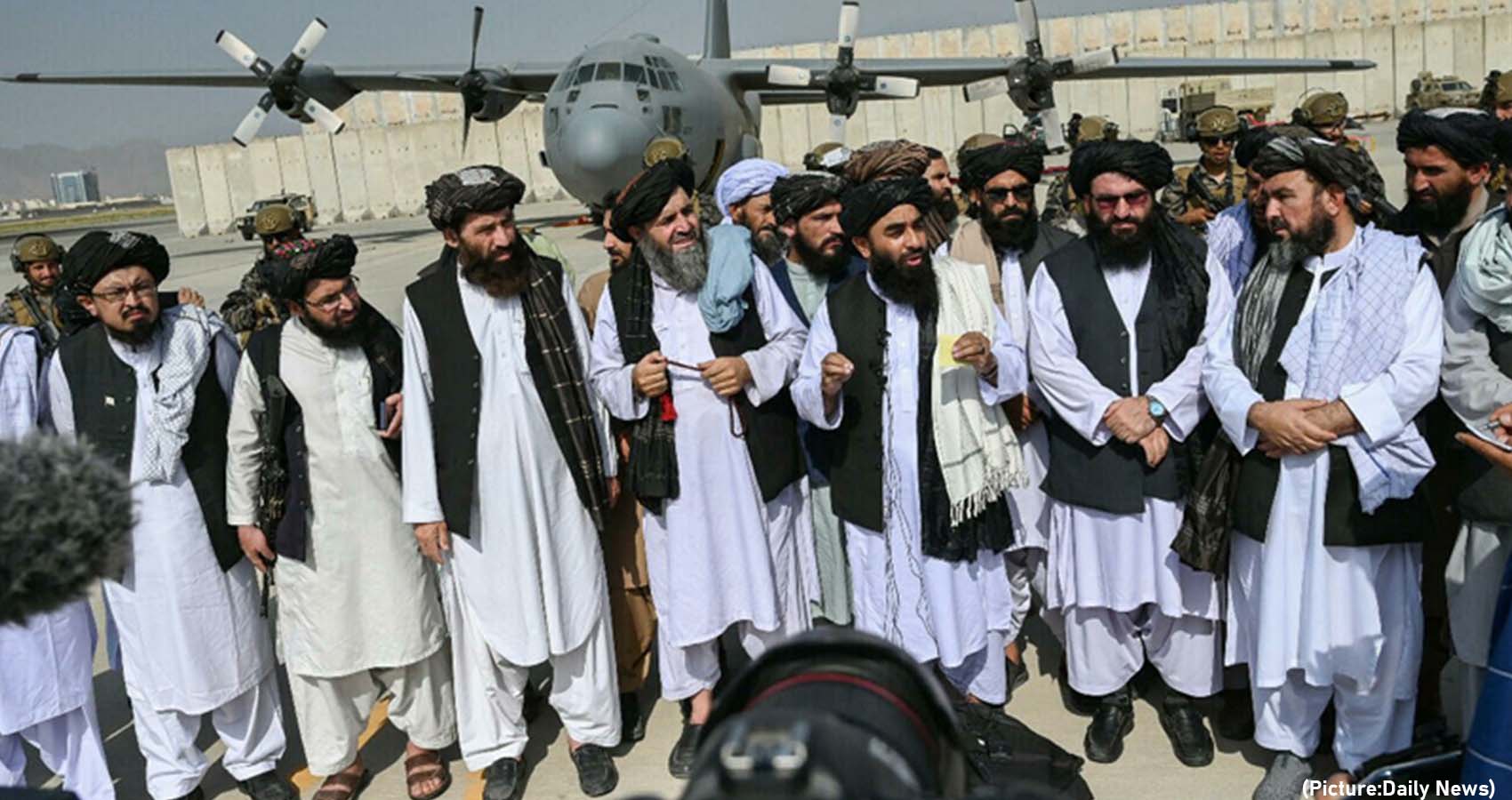 When the Taliban captured power back in 1996, one of its first political acts was to hang the ousted Afghan President Mohammed Najibullah in Ariana Square in Kabul.  The newly-installed government played a triple role: judge, jury and hangman, all three rolled into one. Fast  forward to August 15, when the Taliban, in its second coming, assumed power ousting the US-supported government of Ashraf Ghani, a former official of the World Bank, armed with a doctorate in anthropology from one of the most prestigious Ivy League educational institutions: Columbia University. In a Facebook posting, Ghani said he fled to the United Arab Emirates (UAE) seeking safe haven because he “was going to be hanged” by the Taliban. 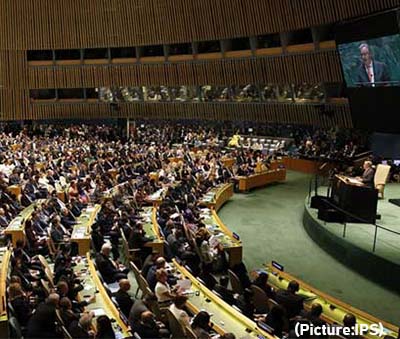 If that did happen, the Taliban would have earned the dubious distinction of being the only government in the world to hang two presidents. But mercifully, it did not. Ghani, however, denied that he had bolted from the presidential palace lugging several suitcases with millions of dollars pilfered from the country’s treasury. Meanwhile, when the Taliban ruled Afghanistan during 1996-2001, only three countries recognized its legitimacy: Pakistan, Saudi Arabia and UAE.

But now 20 years later, the first four countries most likely to provide legitimacy to a Taliban government may include China and Russia (two permanent members of the Security Council), along with Iran and Pakistan, while others could follow. At a meeting of the 15-member Security Council on August 30, a resolution condemning the “deplorable” terrorist attack on the Kabul airport, was backed by 13 countries, with two abstentions: China and Russia. But since they didn’t exercise their vetoes, the resolution was adopted 13-2.

Predictably, Taliban has now pledged a new era and a promise to cooperate with the Americans, perhaps as part of a strategy to gain international legitimacy– and eventually a seat in the UN General Assembly, a seat now held by the ousted Ghani government. Still, its sordid past—including public floggings and executions, enforced disappearances and violations of basic civil liberties—may come back to haunt the Taliban.

Dr. Simon Adams, Executive Director of the Global Centre for the Responsibility to Protect (R2P), told IPS there is no evidence that Taliban version 2.0 will be any different from the original Taliban, despite their attempts to convince the world that this time around they will be more user-friendly. For decades, he pointed out, the Taliban have been responsible for war crimes, and when they last ruled Afghanistan, they perpetrated crimes against humanity.

Last time they were in government, Taliban forces systematically persecuted the country’s vulnerable Hazara minority and stripped millions of women and girls of their universal human rights. The Taliban have not changed, he argued. Beyond the glare of TV cameras and press conferences, Taliban fighters are already carrying out summary executions and evidence has already emerged of a recent massacre of Hazara men, said Dr Adams.

As an armed extremist group, as perpetrators of atrocities and as a state power, the Taliban stand in direct opposition to everything that the United Nations stands for. “They belong in handcuffs, not sitting in the UN General Assembly hall”, he declared. James M. Dorsey, Senior Fellow at the National University of Singapore’s Middle East Institute, told IPS there is no doubt that the Taliban will claim Afghanistan’s UN seat once they form a government.

They cannot do so before that. In terms of the International Criminal Court (ICC), there is equally no doubt that the Taliban have committed war crimes and crimes against humanity. “The problem is they are in good company: China, Myanmar, Saudi Arabia, just to name a few”. Asked why the US wants to deal with a Taliban government that is not legally recognized by Washington, Secretary of State Antony J. Blinken said the US has been “engaged with the Taliban for some time diplomatically going back years in efforts, to try to advance a peaceful settlement of the conflict in Afghanistan”. “Going forward, we will judge our engagement with any Taliban-led government in Afghanistan based on one simple proposition: our interests, and does it help us advance them or not?”.

He said if a future Taliban government upholds the basic rights of the Afghan people, if it makes good on its commitments to ensure that Afghanistan cannot be used as a launching pad for terrorist attacks “directed against us and our allies and partners, and in the first instance, if it makes good on its commitments to allow people who want to leave Afghanistan to leave, that’s a government we can work with” “If it doesn’t, we will make sure that we use every appropriate tool at our disposal to isolate that government, and as I said before, Afghanistan will be a pariah,” he declared.

Samir Sanbar, a former UN Assistant Secretary-General, who served under five different secretaries-generals, told IPS: “I do not recall (the former) Taliban government seeking recognition or claiming a seat during the 1996 General Assembly session, attended by U.S. President Bill Clinton”. But he did remember the former Permanent Representative of Afghanistan seeking a U.N. job. “If the Taliban decides to claim the Afghan seat, the UN’s Credentials Committee will have to review that claim”. Sanbar said the Taliban delegation would also need U.S. visas to visit New York, which would require the blessings of the Biden administration.

He also pointed that the UAE may not recognize the current Taliban, as it did in 1996, because it is now hosting the ousted Afghan President Ashraf Ghani. Sanbar said it will be interesting to watch what happens at the upcoming 76th session of the General Assembly which opens on September 21.

Thalif Deen, Senior Editor at the UN Bureau of Inter Press Service (IPS) news agency, is the author of a newly-released book on the United Nations titled “No Comment – and Don’t Quote Me on That.” Published by Amazon, the book is mostly a satire peppered with scores of anecdotes– both serious and hilarious. The link to Amazon via the author’s website follows: https://www.rodericgrigson.com/no-comment-by-thalif-deen/