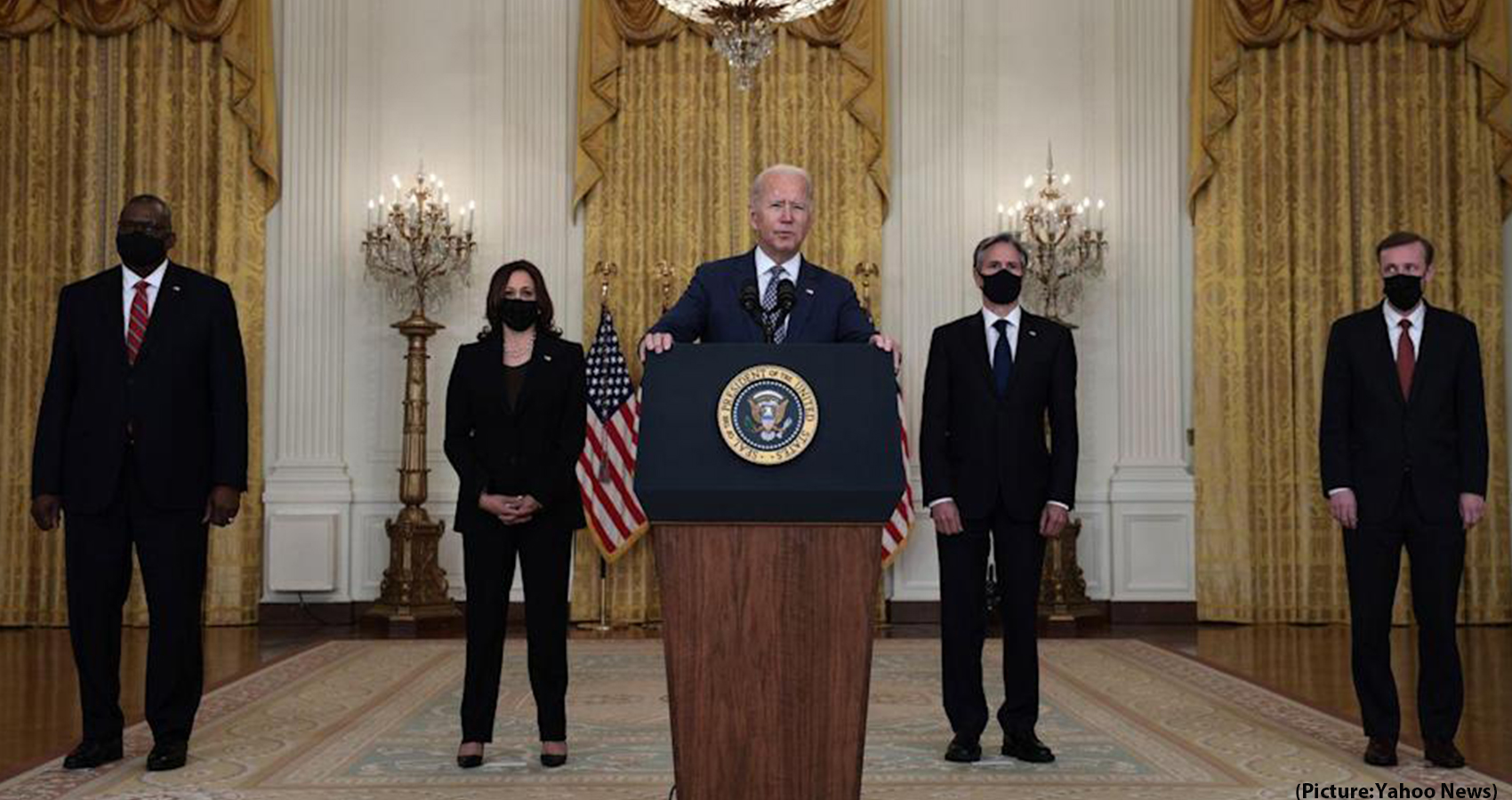 President Biden said on Tuesday that this week that he still expects to meet the August 31st deadline to withdraw U.S. troops from Afghanistan. But that he was working with the Pentagon to develop contingency plans in the event that operations need to be extended. 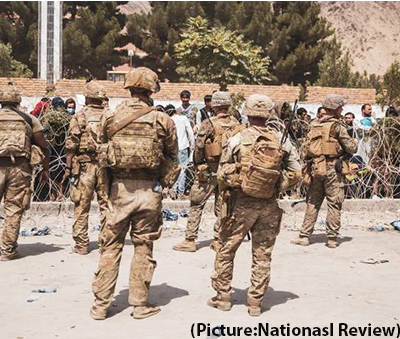 Speaking from the White House, President Biden said that the timeline depended on the Taliban’s continued cooperation in allowing people to access the Kabul airport. Biden said he asked the Pentagon and the State Department to prepare contingency plans. And that is to stay in Afghanistan longer if it becomes necessary. But that he was mindful of the increased risk of military conflict. “We are currently on a pace to finish by August the 31st. The sooner we can finish, the better,” Biden said. “Each day of operations brings added risk to our current US troops in Afghanistan

While promising to bring all Americans home, Biden told American’s awaiting US troops leave Afghanistan “we will get you home”. During a statement at the White House, the president pledged to evacuate every American that wants to leave the country. They planned to evacuate them along with those who have aided US troops in Afghanistan in their anti-terrorism operations.

Secretary of State Antony Blinken said Wednesday that there are approximately 1,500 people who may be Americans left in Afghanistan, adding that when evacuation operations began, there was a population of as many as 6,000 American citizens in the country who wanted to leave.

Blinken said the US has “evacuated at least 4,500 American citizens and likely more”. Since August 14, and more than 500 had evacuated on the last day alone. “Over the past 24 hours we’ve been in direct contact with approximately 500 additional Americans. Meanwhile, provided specific instructions on how to get to the airport safely,” he said speaking at the State Department. Since mid-August, the U.S. has evacuated or aided in the evacuation of about 82,000 people on U.S. military and coalition flights, the official said on Wednesday.

The United States is using 18 commercial aircraft to help transport people who have evacuated from Afghanistan. Moving them from temporary locations after they have landed from Kabul, the Pentagon said on Sunday. The move highlights the difficulty Washington is having in carrying out the evacuation of U.S. citizens and at-risk Afghans following the Taliban’s swift takeover marking the third time the U.S. military has employed civilian aircraft. Biden has faced criticism at home and abroad for his handling of then US troops withdrawal from Afghanistan after the Taliban rapidly took control of the country, sending Americans and Afghans who aided the war effort scrambling to leave the country and escape the hard-line group.

Former Vice President Mike Pence has blamed Biden’s breach of Trump’s agreement with the Taliban. This is for the current situation of US troops left Afghanistan. Last year, Trump agreed with the Taliban not to clash with the U.S. military. And allow terrorists to establish a safe haven, and negotiate with Afghan leaders to form a new government. In addition, Trump had promised the Taliban that he would slowly withdraw U.S. troops from Afghanistan if the Taliban ever breach the agreement. Pence reiterated that Biden’s breach of contract and withdrawal of US troops without any precaution was severe misconduct.

Analysts have for years warned that the American withdrawal would destabilize Afghan forces trained at great U.S. expense and still heavily reliant on U.S. airpower and intelligence gathering, current, and former officials said. Withdrawal of US troops also would risk damaging the morale of Afghan units who had fought alongside U.S. And coalition forces for two decades and would be left to face a resurgent Taliban on their own. A public threat assessment in April warned that Afghan forces “will struggle to hold the Taliban at bay if the coalition withdraws support.”

Meanwhile, an internal State Department memo last month warned top agency officials of the potential collapse of Kabul soon after the U.S.’s Aug. 31 troop withdrawal deadline in Afghanistan, according to a U.S. official and a person familiar with the document. The classified cable represents the clearest evidence. Yet that the administration had warned by its own officials on the ground that the Taliban’s advance was imminent. And Afghanistan’s military may be unable to stop it. The cable, sent via the State Department’s confidential dissent channel, warned of rapid territorial gains by the Taliban. And the subsequent collapse of Afghan security forces, and offered recommendations on ways to mitigate the crisis. Also, speed up an evacuation, media reports stated.

The cable, dated July 13, also called for the State Department to use tougher language in describing the atrocities being committed by the Taliban, one of the people said. In all, 23 U.S. Embassy staffers, all Americans, signed the July 13 cable, reports stated. The U.S. official said there was a rush to deliver it, given circumstances on the ground in Kabul. The cable has sent to Secretary of State Antony Blinken and Director of Policy Planning Salman Ahmed. Very few people in the country are safe right now. American allies are a target. They are considering the women who went to work or school as a threat. Children are at risk. And Christians—who already had to practice their faith in secret—now face even greater persecution.