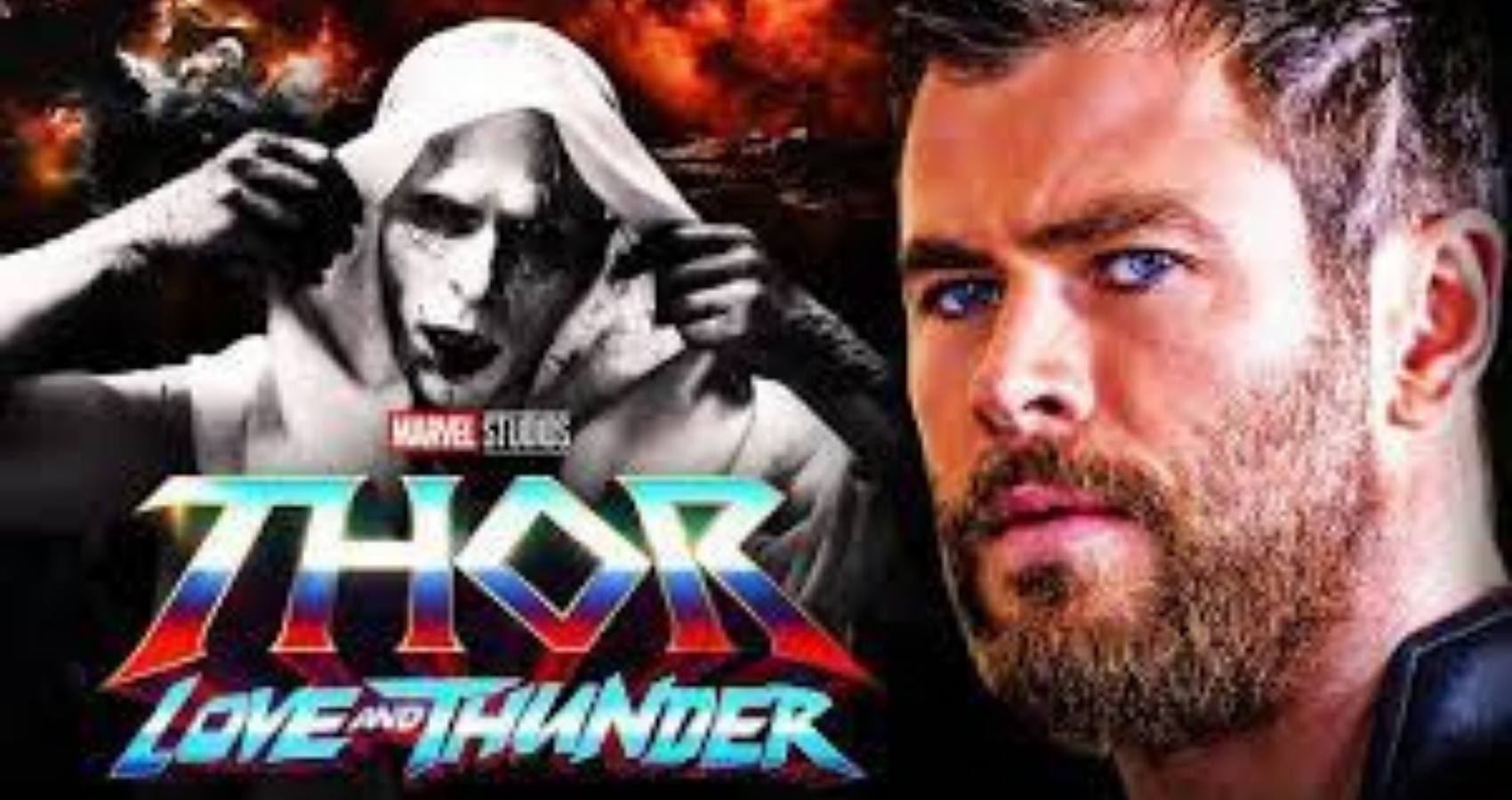 Even as Bollywood still struggles at the box office, Hollywood and South Indian tentpoles continue to soar to unprecedented heights.

The recently released superhero film ‘Thor: Love and Thunder’, led by a shirtless Chris Hemsworth and Christian Bale thrown in for good measure, netted Rs 64.80 crore domestically (Rs 83.61 crore minus GST) in the first four days of its theatrical run, according to trade sources.

Considering that the much-hyped Akshay Kumar-starrer ‘Samrat Prithviraj’, to quote figures from the Internet Movie Database (IMDb), was able to gross Rs 82.3 crore during its entire theatrical run, despite being made tax-free in three major states, the movie-going public in India clearly like their superheroes to be winners.

“From Bollywood, only the Kartik Aaryan-starrer ‘Bhool Bhulaiyaa 2’ managed to net Rs 65 crore in its opening weekend”, he said. He credited the powerful cast of ‘Thor’ and the brand value of Marvel Studios for pulling in the crowds.

The Indian box-office numbers for ‘Thor’, incidentally, mirrored those of the United States, where the film raked in $143 million in its opening weekend, making it the third most profitable release after ‘Doctor Strange in the Multiverse of Madness’ ($187.4 million) and ‘Jurassic World Dominion’ ($145 million).

Will ‘Thor’ be able to sustain its opening surge? It is likely to see a drop in collections, but it will still cross the safe zone of Rs 100 crore. That will be significantly behind the Rs 217.52 crore made by ‘Spider-Man: No Way Home’, but closer to Rs 127.31 crore garnered by ‘Dr Strange in the Multiverse of Madness’ — both films are Marvel releases, incidentally.

So, how are Bollywood’s forthcoming big releases likely to fare in this market? According to Kadel, ‘Shamshera’ may bring some respite, given that it’s an ‘event film’ and the buzz around its music can ensure a good opening.

The stakes, though, are high for both Ranbir Kapoor, who is returning to the big screen after four years, and YRF, the Aditya Chopra-helmed production house which has seen three of its recent releases — ‘Bunty Aur Babli 2’, ‘Jayeshbhai Jordaar’, and ‘Samrat Prithviraj’ getting mauled at the box office.

Talking about Mani Ratnam’s upcoming epic, ‘Ponniyin Selvan: I’, Kadel said the film has been mounted on a grand scale with a good cast to back up the high production values. It is most likely to further strengthen South Indian cinema’s grip on the pan-India box office.

As for the clash that will unfold next month with the release of the Aamir Khan-starrer ‘Laal Singh Chaddha’ and Akshay Kumar’s ‘Raksha Bandhan’ on the Independence Day long weekend, both films will offer tough competition to each other, but will either make the box office ring with joy? (IANS)