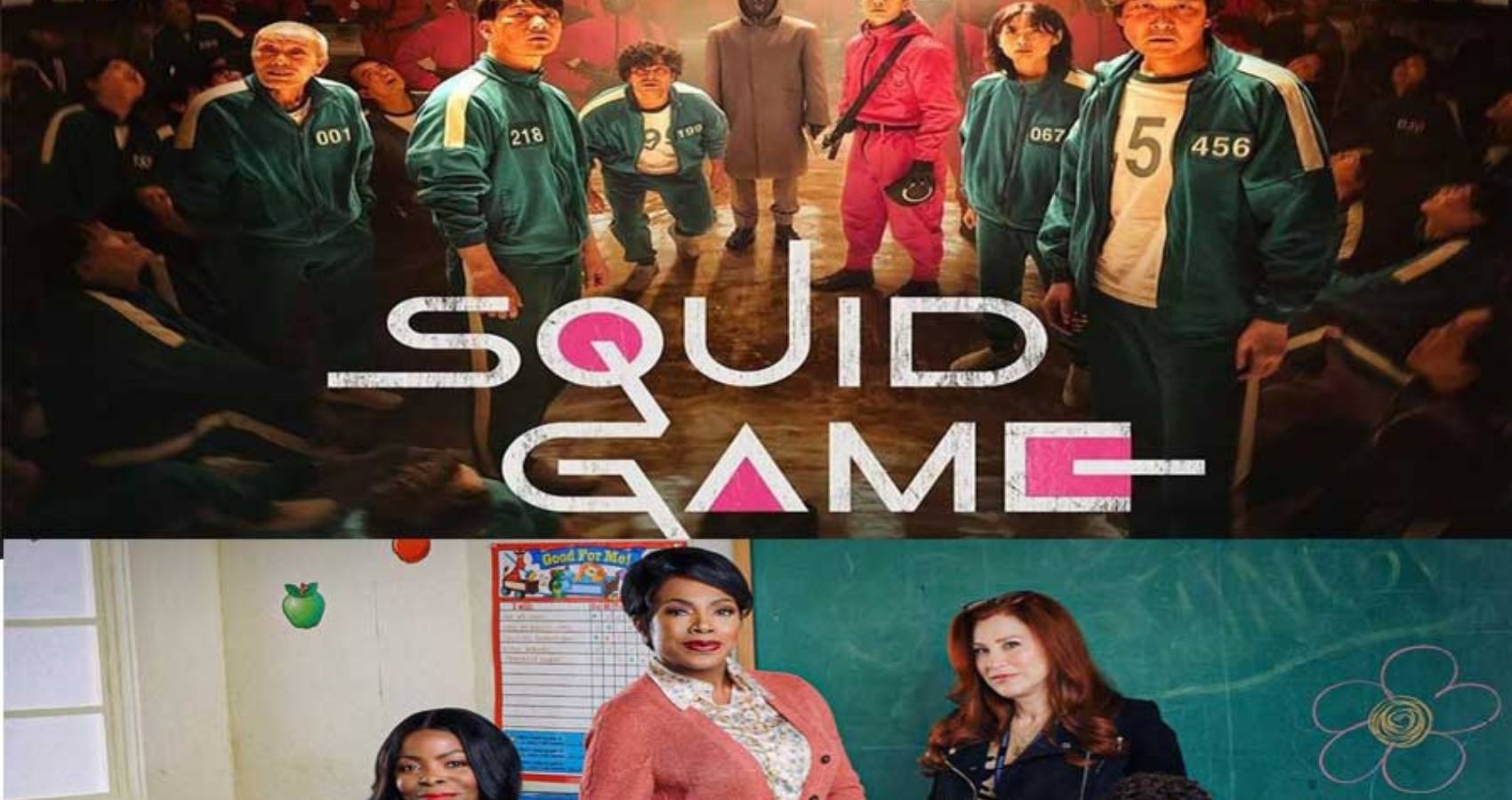 (AP) — “Succession” and “Ted Lasso” are in the hunt for Emmy nominations that could add to their previous trophy hauls, but they’re up against hungry newcomers.

When the bids are announced Tuesday, the social satire “Succession,” a 2020 top-drama winner, may face a showdown with “Squid Game.” The South Korean hit about a brutal survival contest is vying to become the first non-English language Emmy nominee.

The Emmys once were dominated by broadcast networks and then cable, with the rise of streaming services changing the balance of power and perhaps the awards themselves. The possibility of Netflix’s “Squid Game” joining the Emmy mix is the result of streaming’s global marketplace focus.

Other possible drama contenders include the modern Western “Yellowstone,” workplace thriller “Severance” and “Yellowjackets,” a hybrid survival and coming-of-age tale.

Potential competition for “Ted Lasso,” which claimed seven trophies including best comedy last year, includes the inaugural seasons of “Abbott Elementary” and “Only Murders in the Building” — both popular and critical successes.

Jean Smart, last year’s best comedy actress winner for “Hacks,” is in the running for a nod again, as is the series, with “Ted Lasso” star Jason Sudeikis hoping to repeat his 2021 comedy actor win. Bill Hader is chasing a third award in the category for “Barry.”

“The Crown,” which dominated the 2021 drama awards, wasn’t televised within the eligibility period and is sitting this year out.

JB Smoove (“Curb Your Enthusiasm”), Melissa Fumero (“Brooklyn Nine-Nine”) and Television Academy Chairman and CEO Frank Scherma were to announce the nominees. The Emmy ceremony is set for Sept. 12 and will air on NBC, with a host yet to be announced. (For more on this year’s Emmy Awards, visit: www.apnews.com/EmmyAwards)