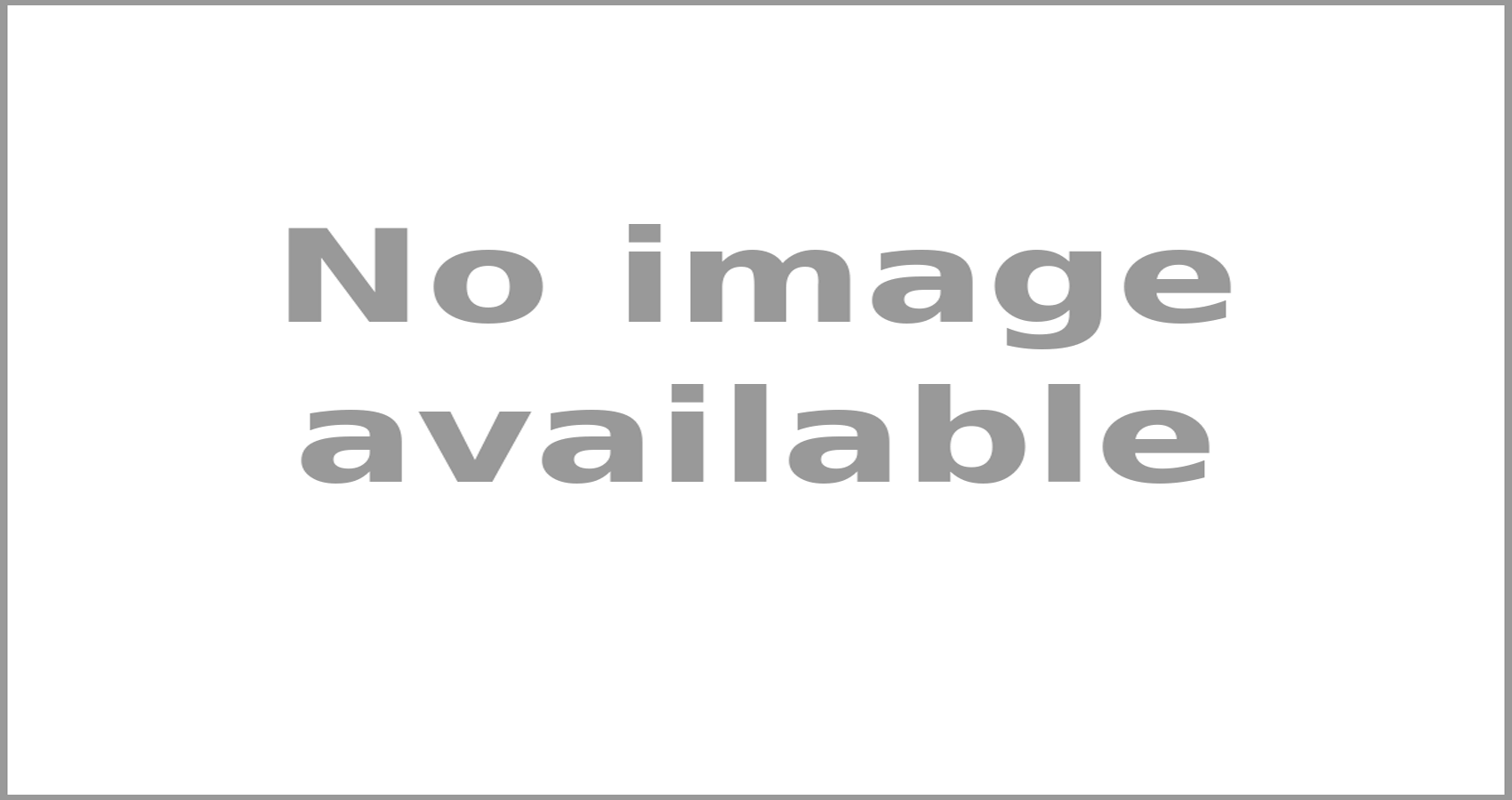 On Friday, December 11th, I-View World host TWO physical, socially-distant, COVID-conscious screenings of Rohena Gera’s SIR and Faraz Arif Ansari’s SHEER QORMA at the PVR Cinemas in Chanakyapuri Mall, followed by a round table discussion on “Independent Cinema and the Politics of Representation.” And on Sunday, December 20th, I-View World will host a physical, socially-distant, COVID-conscious screening of its closing night film, Sarmad Khoosat’s ZINDAGI TAMASHA, Pakistan’s official entry to the 2021 Oscars, with the director in attendance virtually.

Based on Shyam Selvadurai’s book by the same title, the film, about Love and War, Conflict and Sexuality, is set amidst a background of Tamil oppression and resistance and narrates the story of Arjie, who is exploring his sexuality and comes of age at a time when homosexuality was still illegal in Sri Lanka. “For me, FUNNY BOY is a quintessentially Canadian story and could have only been written by a Sri Lankan who had emigrated to Canada,” says Mehta, whose work challenges traditions and stereotypes and is always daring, fearless and provocative.  “The objectivity that Canada provides, through which we can look at our respective homelands, is, I think, this country’s greatest gift. It’s what I hope will give us a global understanding of the nature of the ‘Other’.” Watch trailer HERE.

The centerpiece programming is director Nathan Grossman’s critically-acclaimed documentary, I AM GRETA​, an extraordinary journey of a teenage climate change activist on her international crusade to get the world’s attention towards environmental issues. The documentary chronicles Greta Thunberg’s ‘School Strike for the Climate’ every Friday outside the Swedish parliament to a global movement over the years. Watch trailer HERE.

The closing night feature is Pakistan’s official entry to the Oscars, Sarmad Khoosat’s family drama ZINDAGI TAMASHA (Circus of Life) about a patriarch whose single act of self expression wrecks havoc on the lives of his immediate family in Lahore. Watch trailer HERE.
“The one thing that these extraordinary times have brought is a sense of shared crisis across humanity, and while these times are challenging, there are all kinds of new possibilities that have emerged,” said Myna Mukherjee, founder and director of Engendered, “We are able to reach out across the globe through these films, which are the perfect gateway to open up universal conversations around identity/marginalities, gender/sexuality, climate change/justice, class/caste and oppression/migration in contemporary culture. By utilizing the cinematic lens, we aim to create global awareness of issues that become heightened in the midst of a global pandemic.”

*Starting in 2020, I-View World will merge with the NYC South Asian Film Festival (NYC SAFF), produced by JINGO Media, to alternate its human rights programming between New Delhi and New York City every other year. “We have a decade-long, symbiotic, dynamic relationship with Engendered,” said Jitin Hingorani, founder and festival director of NYC SAFF, “and we are joining forces to increase our global reach by curating world-class content that will question the representation of “other” and help find their place in our politically and socially-divisive cultures, all in an effort to bring us closer together as global citizens.”

Two screenings of Sweden’s critically-acclaimed, AND THEN WE DANCED, the passionate coming-of age tale set amidst the conservative confines of modern Georgian society. Watch trailer HERE.

In conversation with the cast of CHURAILS, a series that was banned in Pakistan for its bold representation of gender roles in Muslim society

Three extraordinary film sections curated in association with British Film Institute and presented by the British Council of India. The films are an intersection of climate change, migration, disability, homelessness and sexuality.

*I-View World’s 2020 programming, which includes premiere screenings, industry panels, in-depth discussions and debates, will be available exclusively on www.plexigo.com/IViewWorld2020/, an OTT platform created by UFO Worldwide, from December 10, 2020 to January 24, 2021. All screenings and panel discussions will be FREE and available to cinephiles all over India, New York City and worldwide (in some cases). For the complete festival lineup, trailers, synopses and images, please go HERE.