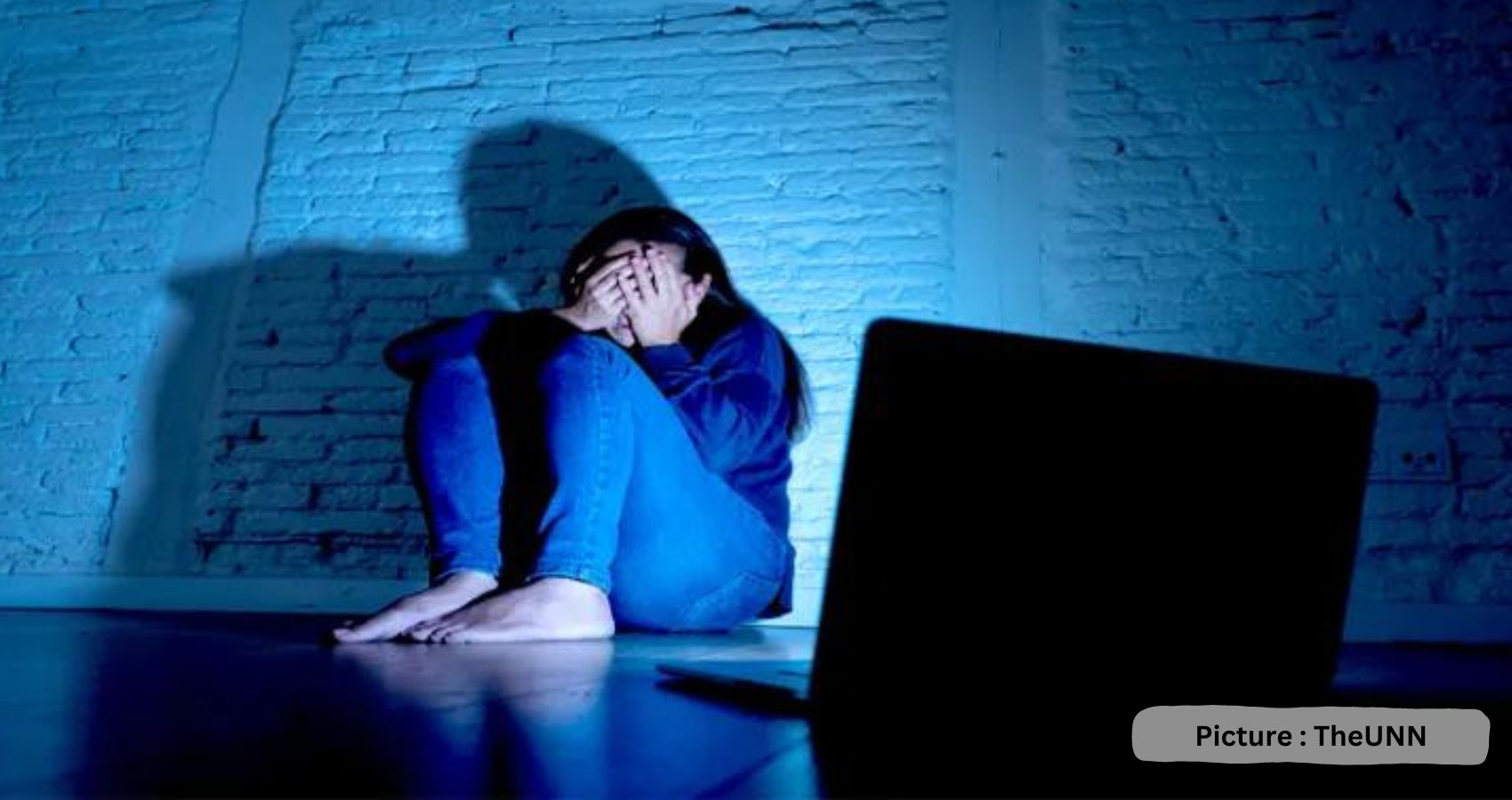 Nine in 10 adult social media users admitted to participating in cyberbullying in their lifetime, while only 6 per cent said they would never commit the act, a research conducted in the US and India found.

The recent study by Royal Melbourne Institute of Technology (RMIT) showed 94 per cent of respondents admitted to participating in some form of cyberbullying in their lifetime.

Among the 313 respondents from the US and India, more than half said they often do cyberbullying while only 6 per cent said they had never committed cyberbullying.

Educated and married people, irrespective of their gender, were most likely to commit cyberbullying more frequently, but demographics were not the only factors at play, according to the research.

Published in the International Journal of Information Management, the study found other characteristics such as being outgoing or deceptive ultimately contributed to a person’s likelihood of becoming a cyberbully.

It also highlighted two of the most prevalent characteristics of a cyberbully — higher education and psychopathy.

Lead researcher Dr Mohammad Hossain of RMIT said that men, between the age groups of 23-30, were more likely to cyberbully than women.

“We found less agreeable educated married males with high psychopathy and sadism are most susceptible to committing cyberbullying.

“Alternatively, a less-educated introvert female with high emotional stability and low psychopathy is less-likely to engage in cyberbullying,” Hossain said.

However, he added that cyberbullies “possess a unique combination of characteristics that do not work in isolation”.

The study indicated that people’s online behavior from the two countries were similar.

He told ABC News that the two countries were intentionally chosen due to their “cultural and political differences, as well as differences in cyber law policies and implementation”.

To prevent this toxic online behaviour, the study suggested that a combination of personality and demographic factors should be considered in designing actionable and proactive policymaking to address the challenge of cyberbullying.

It added that while designing programs to reduce cyberbullying, more attention needs to be given to the users with certain combinations of characteristics. (IANS)