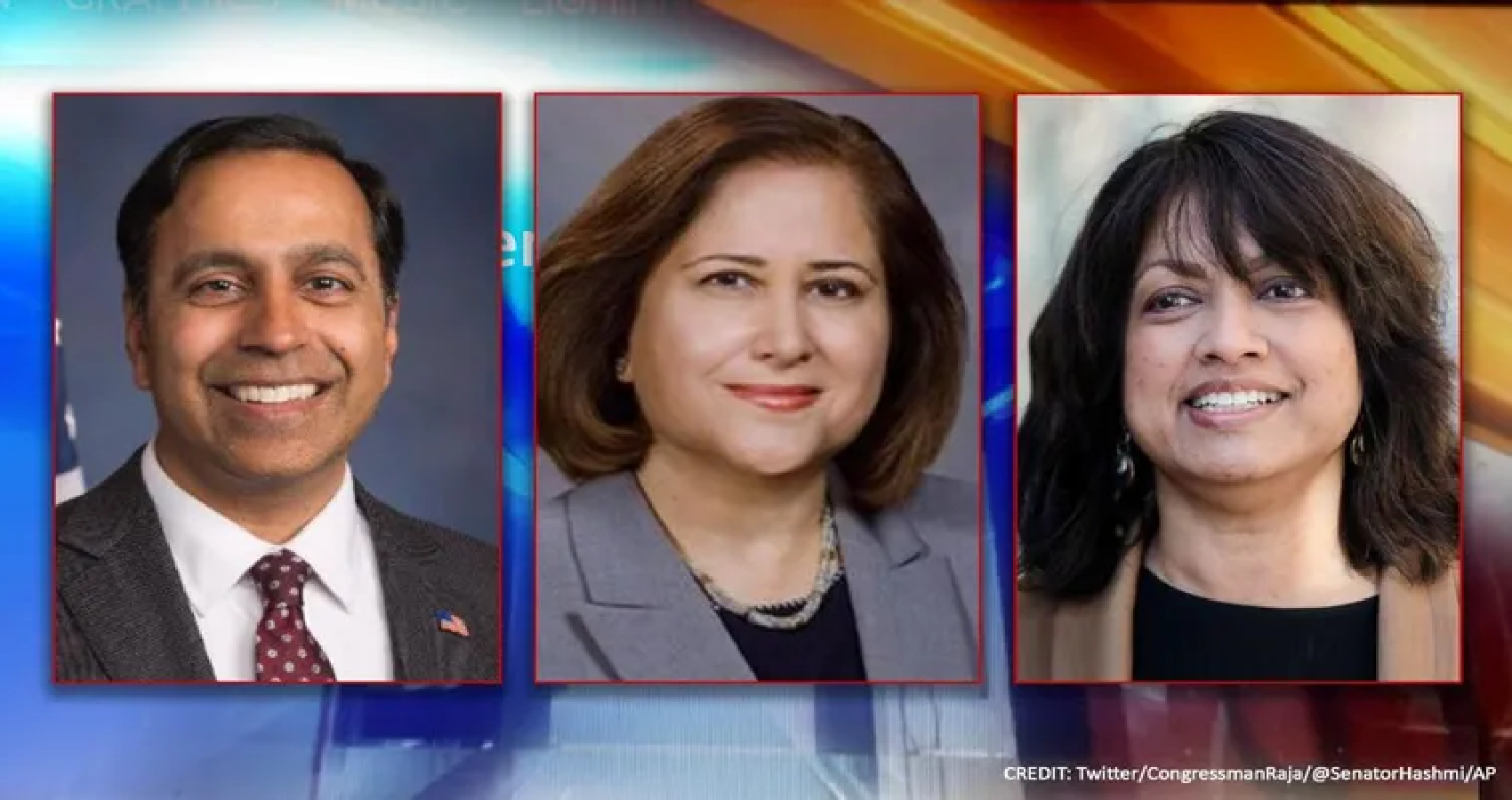 South Asians for Biden, a formidable community outreach program that played a key role in supporting and helping elect Biden-Harris ticket in 2020 has now formally relaunched itself as South Asians for America with a virtual kick-off May 6 evening, featuring several Indian American political activists. 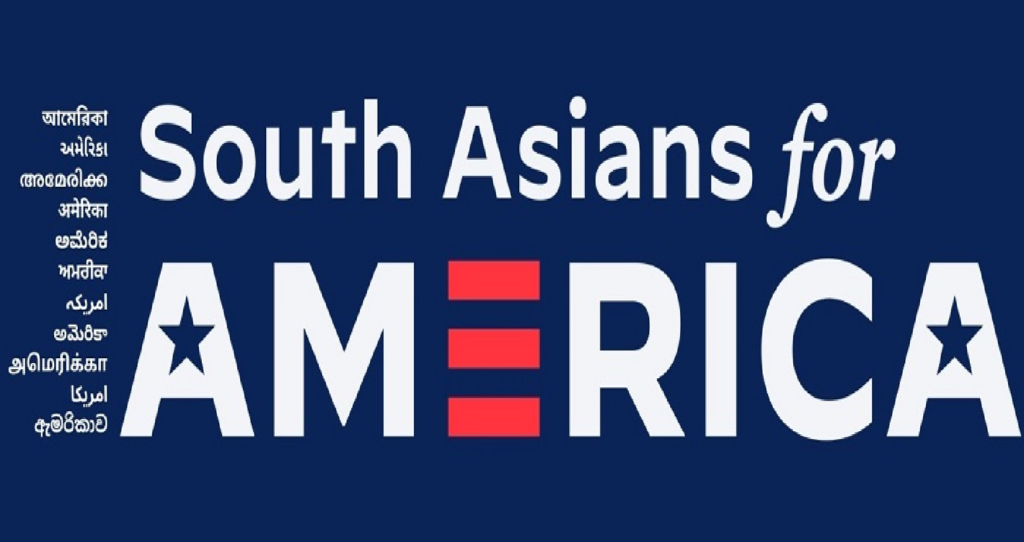 The new organization aims to harness the momentum of its grassroots efforts during the 2020 election, which propelled President Joe Biden and Vice President Kamala Harris to the White House, and flipped the Senate with the wins of Democrats Jon Ossoff and Raphael Warnock in Georgia. SAFA is now aiming to get behind Democratic candidates in the House and Senate who are contesting in the 2022 midterm election.

Neha Dewan, who served as the national director for South Asians for Biden and national co-chair for South Asians for Hillary in 2016, will serve as SAFA’s national director. The organization’s advisory council includes Rep. Ro Khanna, D-California; Virginia state Senator Ghazala Hashmi; Ravi Chaudhury, who served in the Obama/Biden Administration on the President’s Advisory Commission on AAPIs, where he developed strategies for Asian American veterans and their families; and Hayward, California city councilwoman Aisha Wahab.

“One of the most significant trends we’re seeing is more South Asians running for office,” said Rep. Raja Krishnamoorthi, D-Illinois, at the May 6 event. The congressman first ran for office in 2012, losing spectacularly to Iraq war veteran Tammy Duckworth. In 2016, when Duckworth ran for the Senate, Krishnamoorthi ran for her vacated seat and earned her endorsement.

The new SAFA was launched in early 2021 to build on the momentum and energy of South Asian Democratic Community engagement nationwide during the General Election in 2020 and Georgia Senate Special Election in 2021 in a strategic manner, to increase the political power, networks and capital of South Asians in the United States. SAFA has constituted several areas of focus to work on, leading to the upcoming 2022 elections to the Congress, Senate and State and local bodies:

Recruit South Asian Democrats interested in running for office at the local, state, and federal levels, and provide training and resources necessary to run a successful campaign

Build the next generation of leaders from within the South Asian community through mentorship and training, to encourage public service and promote diversity in government