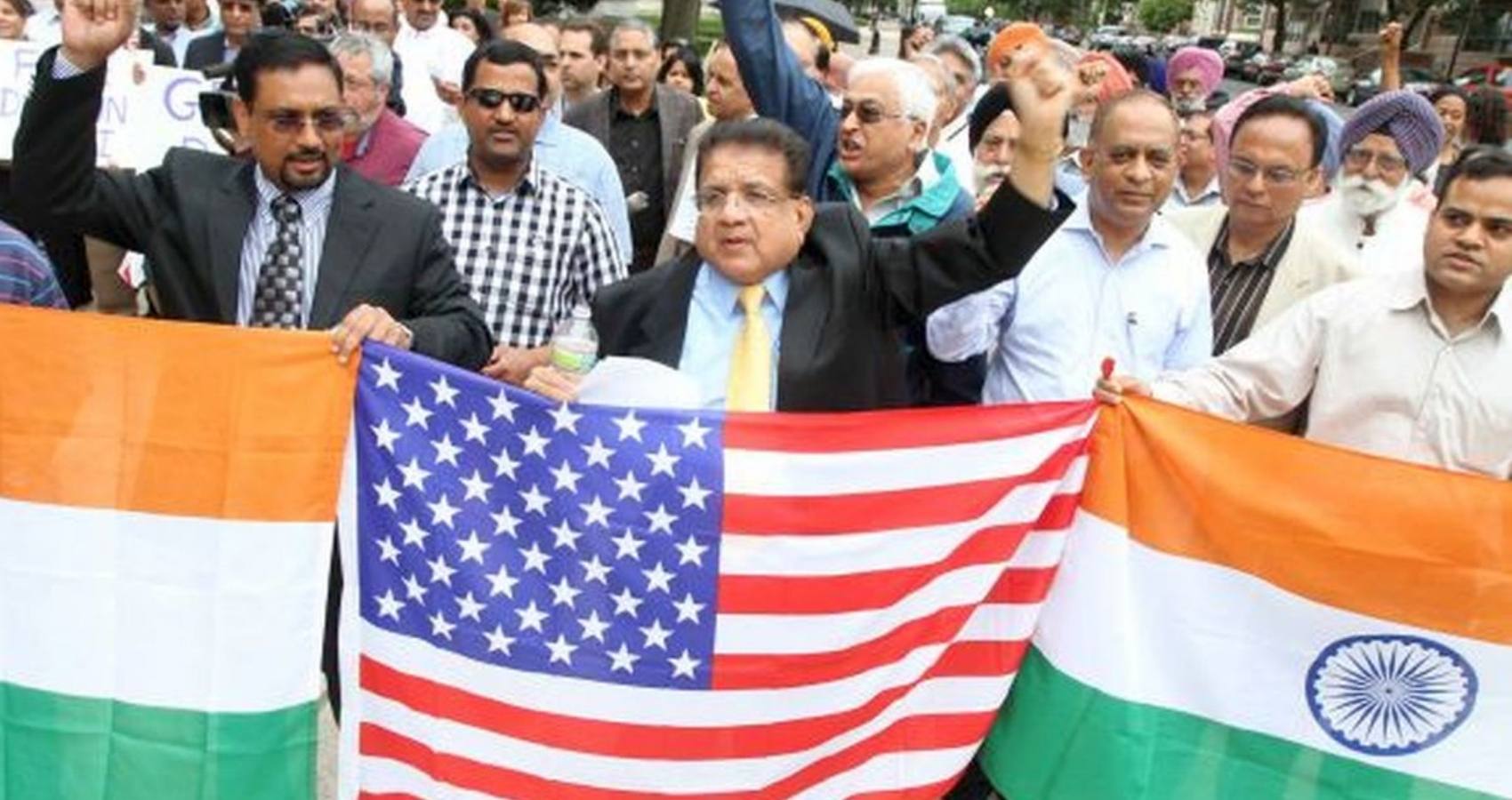 U.S. President Joe Biden remarked in a March 2021 phone call with Swati Mohan, an Indian-origin scientist charged with overseeing the highly anticipated landing of the Perseverance Mars rover for the National Aeronautics and Space Administration: “It’s amazing. Indian—of descent—Americans are taking over the country: you, my vice president [Kamala Harris, whose mother was born in India], my speechwriter, Vinay [Indian American Vinay Reddy]. . . . You guys are incredible.”1 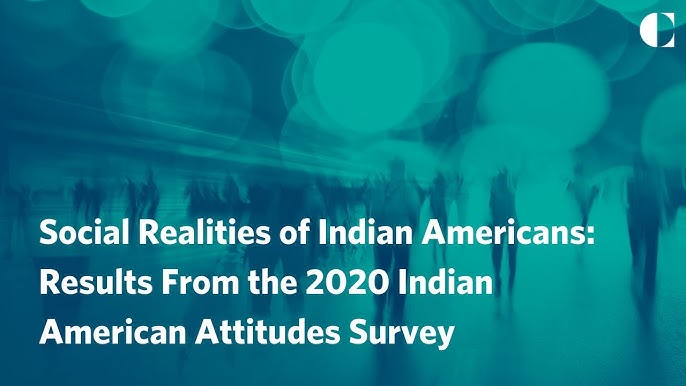 While some in the media interpreted Biden’s off-the-cuff remark as an unfortunate gaffe, others viewed it as affirmation of the growing influence of the Indian American diaspora. In the same exchange, Biden later added: “One of the reasons why we’re such an incredible country is we’re such a diverse country. We bring the best out of every single solitary culture in the world here in the United States of America, and we give people an opportunity to let their dreams run forward.”

Today, Indian Americans are a mosaic of recent arrivals and long-term residents. While the majority are immigrants, a rising share is born and raised in the United States. Many Indian immigrants might have brought with them identities rooted in their ancestral homeland, while others have eschewed them in favor of a nonhyphenated “American” identity. And despite the overall professional, educational, and financial success many Indian Americans enjoy, this has not inoculated them from the forces of discrimination, polarization, and contestation over questions of belonging and identity.

There is surprisingly little systematic data about the everyday social realities that Indian Americans experience. How do Indian Americans perceive their own ethnic identity? How do they respond to the dual impulses of assimilation and integration? And how might their self-conception influence the composition of their social networks?

These are not merely academic questions. As the profile of the Indian American community has grown, so too has its economic, political, and social influence. But how Indian Americans choose to deploy this influence remains an open question. To what extent do people of Indian origin encounter discriminatory behavior—on what grounds and by whom? As the United States witnesses a resurgence of violence and hate speech targeting Asian Americans, how might it affect Americans of Indian origin?

This study draws on a new source of empirical data to answer these and other questions. Its findings are based on a nationally representative online survey of 1,200 Indian American residents in the United States—the 2020 Indian American Attitudes Survey (IAAS)—conducted between September 1 and September 20, 2020, in partnership with the research and analytics firm YouGov. The survey, drawing on both citizens and non-citizens in the United States, was conducted online using YouGov’s proprietary panel of 1.8 million Americans and has an overall margin of error of +/- 2.8 percent.

This study is the third in a series on the social, political, and foreign policy attitudes of Indian Americans. The major findings are briefly summarized below.

To some extent, divisions in India are being reproduced within the Indian American community. While only a minority of respondents are concerned about the importation of political divisions from India to the United States, those who are identify religion, political leadership, and political parties in India as the most common factors. (Courtesy: Carnegie Endowment for International Peace)