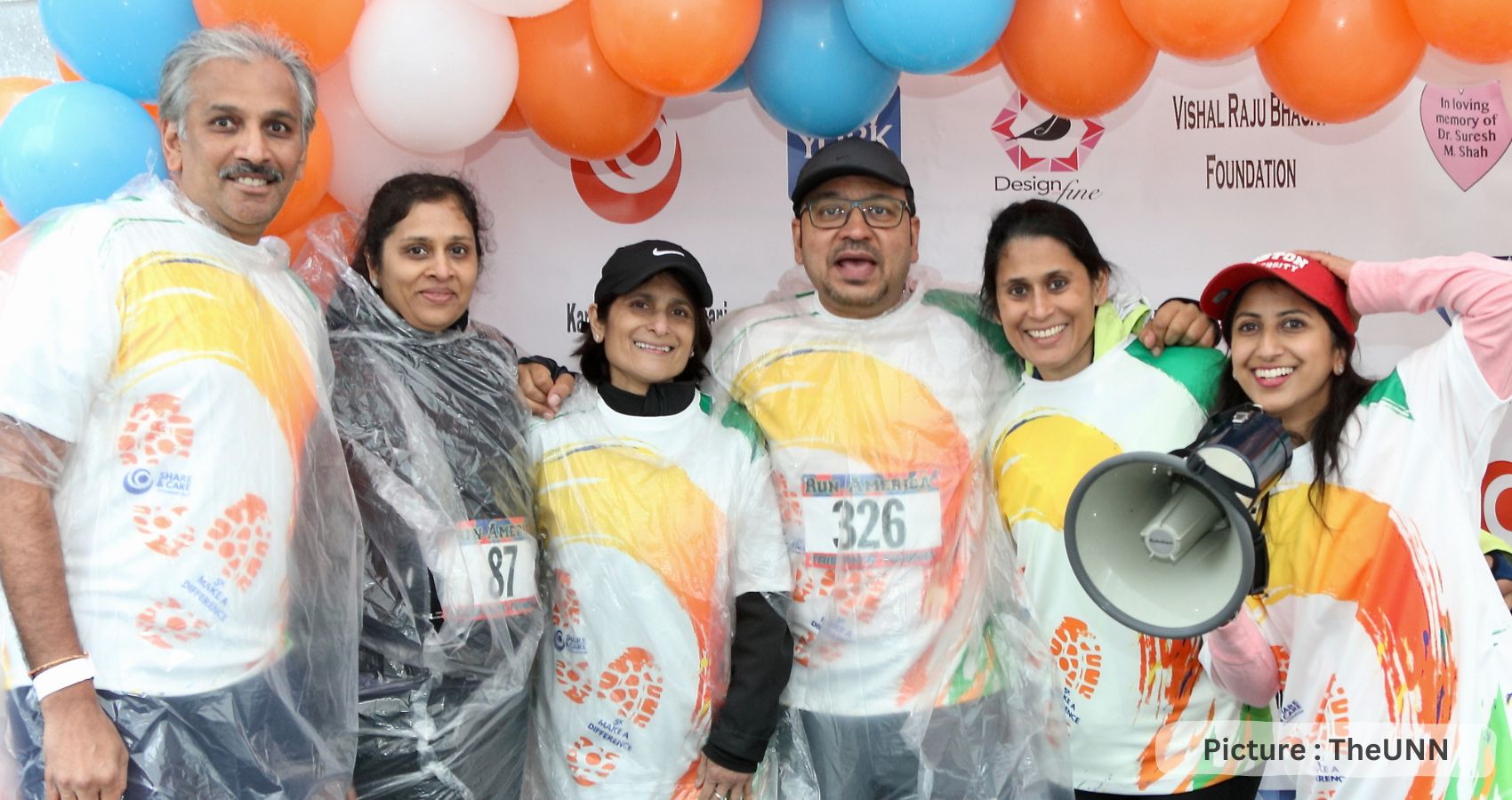 The New Jersey-based Share & Care has announced two significant milestones of humanitarian service Nov. 29, 2022. According to the non-profit, by the year’s end 2022, it will have distributed more than $80 million in aid in its 40-year history. The Foundation has provided vital aid to more than 100,000 men, women, and children thus far in 2022 alone, a press release from SCF said.

“I would like to thank our loyal donors, 12,000 strong, for their tremendous outpouring of support throughout the years, and I look forward to meeting them in person in 2023 at our 40th annual gala celebration,” Saumil Parikh, Share & Care Foundation president is quoted saying in the press release. Parikh also recognized the more than 70 volunteers from different generations and lifelong volunteers for working “tirelessly to ensure every donation goes to those most in need.”

The organization is urging donors to help it reach its goal of impacting 150,000 individuals in 2022, by visiting its website. As pandemic-related needs ease, the Foundation says it has renewed its focus on core pre-Covid pillars of support: Women’s empowerment, healthcare to unreached, educate for success, educate to graduate, and village upliftment.

To prove its success on the ground, SCF offered the story of two beneficiaries, Annapurna Parmar who lived in a community where there were many lepers, and members of her family were beggers. She struggled to study and dropped out in the 10th grade, but began to love dance as she attended the Loving Community Center. She was spotted by an ashram volunteer who took her under his wing, and she rejoined school, became a proficient dancer, and has traveled the world performing in front of thousands of people as part of the Jai Jagat Tour. She is also excelling in education and is now in the 12th grade.

Umang Marsonia whose keen engineering skills got him a scholarship and helped him develop an awardwinning project which won an award. Photo: Share and Care

The other example is of Umang Marsonia, recipient of an Educate to Graduate (E2G) scholarship, distributed through a partner NGO in Rajkot. With his keen interest in electrical engineering, but unable to afford the education, Umang received an E2G scholarship of Rs. 40,000 annually, completed his bachelor’s degree in technology earlier this year from V.V.P. Engineering College in Pune.

Under the direction of a few of his professors, he designed and built an electric bicycle that could carry up to 375 pounds for almost 40 miles on a single charge. His invention was recognized at the “E-Mobility: An Approach to Green Energy” conference hosted by the Devang Mehta Foundation. His project won the first-place prize of Rs. 100,000.

Umang is currently working as an automotive engineer for KPIT Engineering in Pune.

Based in Rochelle Park, N.J., Share & Care Foundation was founded in 1982, and has earned the highest four-star rating from Charity Navigator. For More details, please visit: shareandcare.org