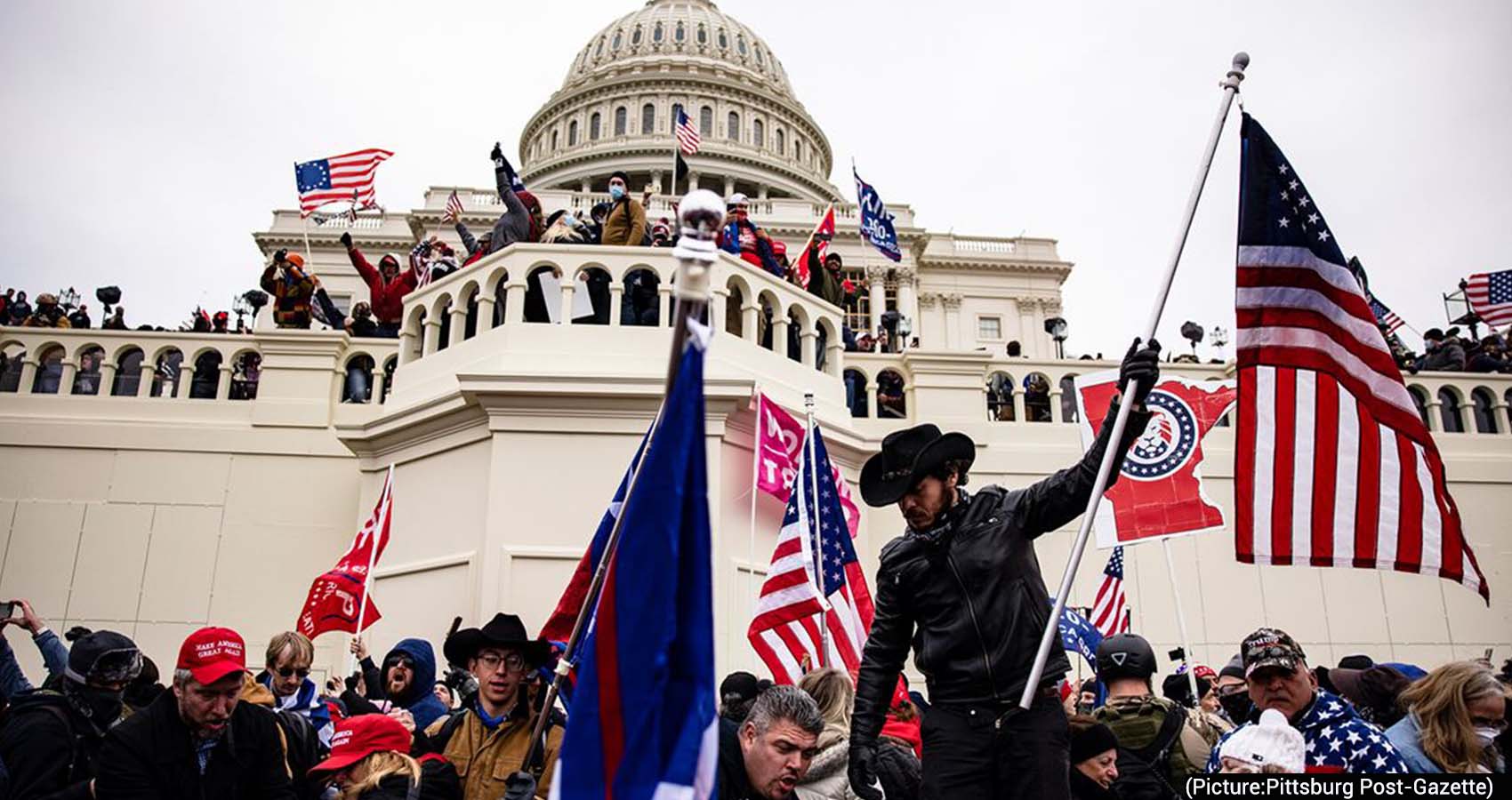 Former President Trump is creating new headaches for Republicans after he floated pardons for Jan. 6 attack participants and lashed out at Vice President Mike Pence for not overturning the 2020 election.

Trump’s comments — made separately during a rally in Texas on Saturday and in a statement on Sunday — injected back into the spotlight the attack on the Capitol, carried out by a mob of the former president’s supporters, and a rehash of the 2020 election.

GOP lawmakers, including allies like Sen. Lindsey Graham (R-S.C.), immediately distanced themselves from comments by Trump, who is flirting with a 2024 comeback bid as he falsely claims that the 2020 election was stolen from him.

Trump floated the pardons during a rally in Texas, saying that “so many people have been asking me about it.” Trump indicated that he was willing to use pardons, if he is back in the White House after 2024, for people involved in the Jan. 6 attack on the Capitol “because they are being treated so unfairly.”

More than 700 individuals have been charged related to the Jan. 6 riot on the Capitol, which forced the evacuation of the House and Senate chamber and sent lawmakers running for cover in the complex. 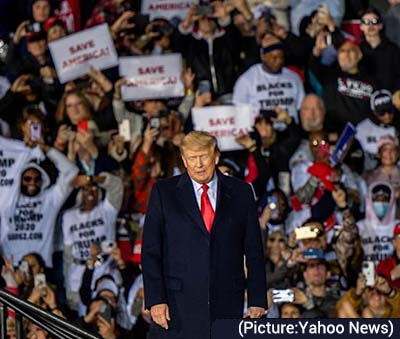 Graham, during an interview with CBS News, warned that pardoning individuals tied to the attack would be “inappropriate.”

“I don’t want to send any signal that it was okay to defile the Capitol,” Graham added. “There are other groups with causes that may want to go down to the violent path that these people get pardoned.”

Graham’s pushback is notable because he’s remained one of the president’s most vocal allies in the Senate GOP caucus, including publicly warning Senate GOP Leader Mitch McConnell (R-Ky.) that he needs to be able to work with the former president. Graham recently visited Trump, and has predicted that he’ll be the party’s 2024 GOP presidential nominee if he wants to be.

Trump’s use of pardons garnered controversy during his White House tenure.

Though Trump used his pardon power less frequently than his immediate predecessor, he did use it to benefit some of his allies including pardoning his former chief strategist Steven Bannon, former national security advisor Michael Flynn, former campaign chairman Paul Manafort, operative Roger Stone and Charles Kushner, the father of Trump’s son-in-law Jared Kushner.

The New York Times reported last year that Trump also discussed pardoning himself, something a president has never done before and a step that would likely spark a fierce legal battle.

Trump’s decision to raise the issue of pardons for individuals tied to the Jan. 6 attack comes as Senate Republicans, in particular, are eager to move past the 2020 election as they shape their message heading into the November midterm election.

Senate GOP Leader Mitch McConnell has made it clear that he wants the November election to be squarely focused on Biden and his administration.

Even as McConnell — who was a close ally of the former president during most of his tenure — has tried to stay focused on Biden, loyalty to Trump has emerged as a litmus test for many Republicans including in key battleground GOP primaries.

Rep. Marjorie Taylor Greene (R-Ga.) immediately hit back at Graham saying that he was “pretending to be a friend” to Trump.

In addition to floating pardons, Trump on Sunday night lashed out at Pence for not unilaterally throwing out the results of the 2020 election when he was presiding over Congress’s formal count of the Electoral College results last January.

“If the Vice President (Mike Pence) had ‘absolutely no right’ to change the Presidential Election results in the Senate, despite fraud and many other irregularities, how come the Democrats and RINO Republicans, like Wacky Susan Collins, are desperately trying to pass legislation that will not allow the Vice President to change the results of the election?” Trump asked.

“Actually, what they are saying, is that Mike Pence did have the right to change the outcome, and they now want to take that right away,” he added.

Earlier on Sunday before Trump issued his statement, Collins said she was ‘unlikely’ to support Trump if he ran in 2024, becoming one of the rare Senate Republicans to make that notion public.

Trump led a public and private pressure campaign to try to get Pence to throw out the results from key battleground states. Pence, however, refused saying the Constitution tied his hands — an interpretation that many senators agreed with.

“That‘s not my understanding of the law,” Cornyn said, asked about Trump’s claim.

A bipartisan Senate group, led by Collins and Sen. Joe Manchin (D-W.Va.), are currently negotiating potential changes to the 1887 law, which lays out how the Electoral College results are counted.

Among the changes they are considering is codifying that the vice president’s role is ceremonial and increasing the number of members from the House and Senate that have to object before they can force a vote on a challenge to a state’s results.

The group, which now includes approximately 16 senators, met on Monday night in the Capitol and are expected to meet with Sen. Amy Klobuchar (D-Minn.) and Roy Blunt (R-Mo.), the chairwoman and top Republican on the Rules Committee.

“I’m very much of the view with Mike Pence that he didn’t have the authority,” Thune said, adding that Senate Republicans can’t “control what the former president does on that or other issues.”

Thune added that there was “some interest” in making changes to the Electoral Count Act.  “I think there are some questions and ambiguities around that century and a half old statue that probably need to be clarified,” Thune added.