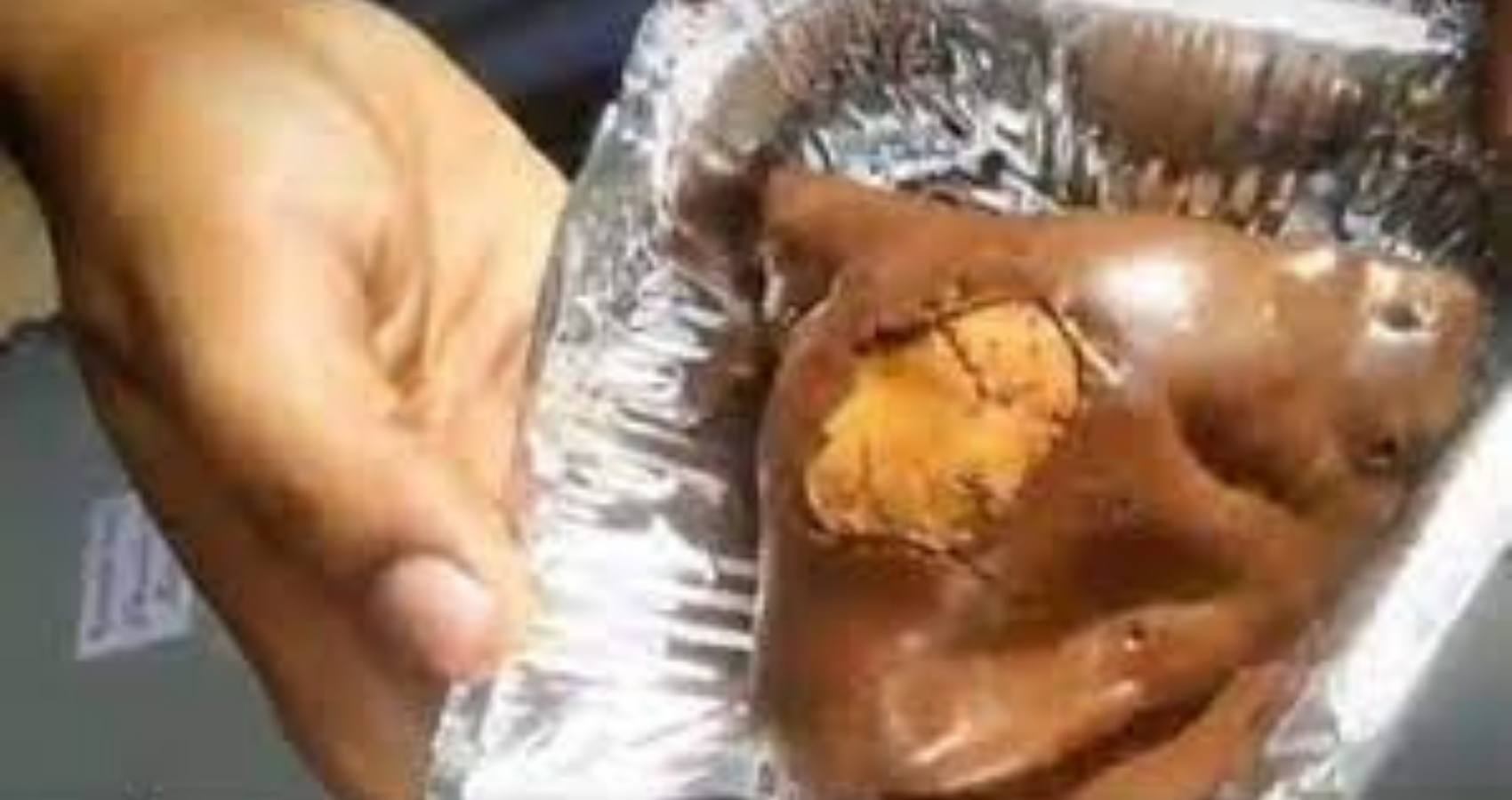 Fusion food and culinary experiments continue to trend on social media. However, some experiments tend to baffle people, who are confused as to how the dish ever came into existence. In one such example, social media users were left bewildered after a video of ‘chocolate and strawberry samosas’ surfaced on the Internet. The 18-second video clip, which shows the savory snack being dipped in chocolate and strawberry, has divided people, with many saying that fusion food combinations had been taken too far now.

Industrialist Harsh Goenka shared the video on his Twitter account, captioning it as “Seeing the lollipop idli circulating in social media was ok, but this one,” ending his post with emojis of horrified faces. The idli popsicles that went viral recently did have several takers, but that can’t be said for the latest fusion food fad to hit the internet. Social media users across the spectrum were left befuddled after watching a viral video that shows samosas dipped in sugary chocolate and strawberry and netizens have reacted to the odd fusion with a mix of cringe and confusion.

Putting his shock into words, industrialist Harsh Goenka tweeted the video with the caption, “Seeing the lollipop idli circulating in social media was ok, but this one.” The video has garnered over 24k views so far. The last one shown is a desi samosa with tandoori paneer stuffing. Clearly not pleased by these attempts at fusion, many took to social media to air their opinions. One user even wrote, “What no cheese? Is this even a legit street food.” The video has garnered over 25,000 views till date. Many social media users were left horrified by the food item, saying that such fusion food items should be banned by law.

Many also said that their hunger vanished on seeing his monstrous combination. However, some people were pleased by the image, calling it “payback” for the viral image of popsicle idlis that was circulating on the Internet a few days ago. Some users also wrote that chocolate samosas were a common feature in the Delhi-NCR region, as several restaurants dedicated to just samosas have sprung up in the area, which also serve varieties such as the ones shown in the video.

This is not the only bizarre food combination that has been doing the rounds of the Internet lately. Recently, the image of popsicle idlis that were being served at a restaurant in Bengaluru divided social media users. While some called the dish innovative, others were less pleased.  Even Congress MP Shashi Tharoor waded into the debate, admitting the concept was “absurd but practical”.