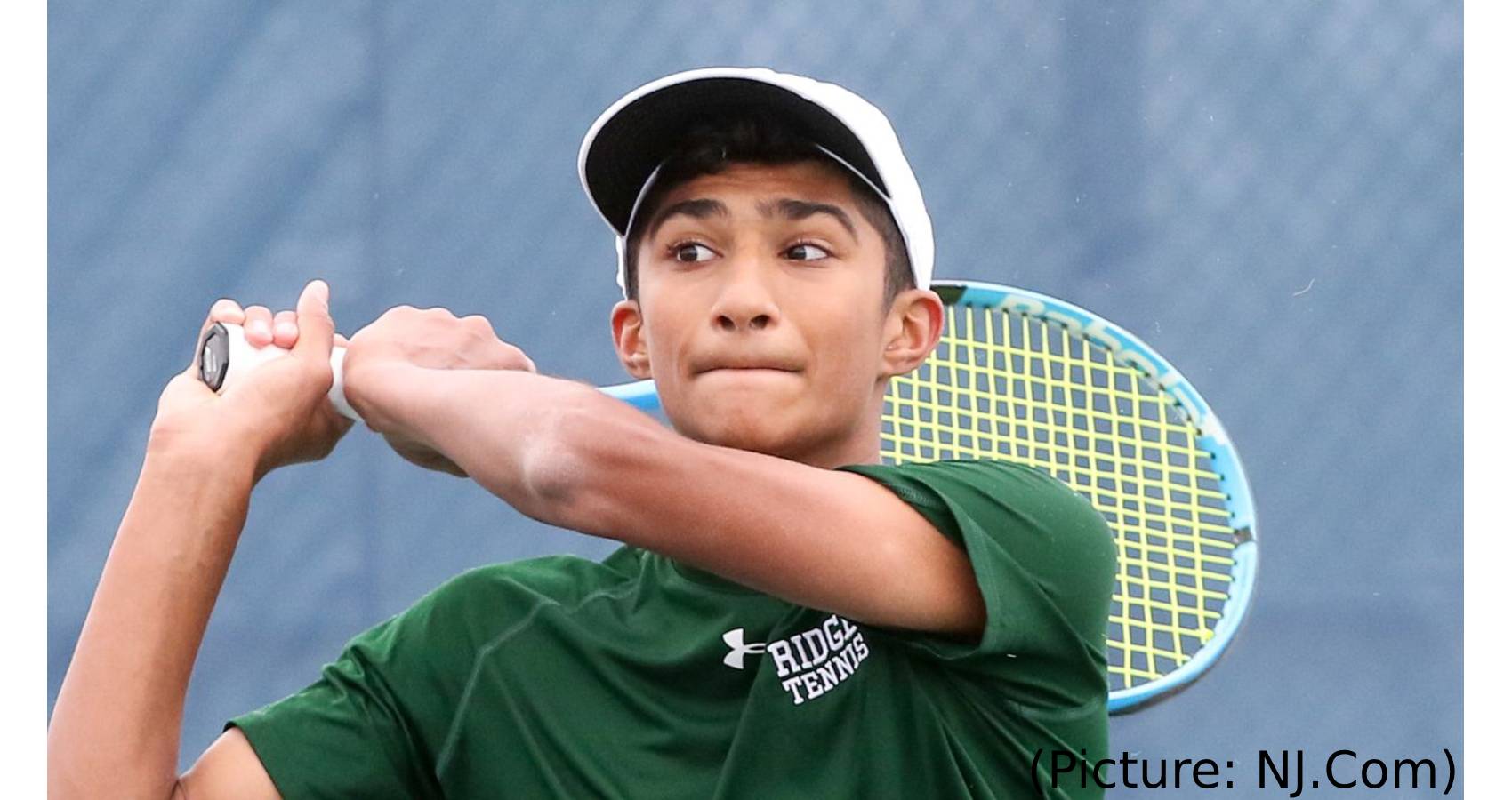 Indian American Samir Banerjee from New Jersey has won the boys’ singles title, beating Viktor Lilov 7-5, 6-3 in an all-American final at the Wimbledon championships on July 11. Banerjee, who reached the final by beating France’s Sascha Gueymard Wayenburg in the semi-finals, is the first American junior champion at Wimbledon since Reilly Opelka in 2015, and 12th overall.

Banerjee, Lilov traded serves in the first set in the clash of two 17-year-olds before the Indian American won two consecutive games from 5-5 to take the set. In the second set, Banerjee broke his opponent’s serve in the sixth game and went on to win it 6-3, completing his triumph in one hour and 21 minutes, when Lilov made a backhand error. Banerjee is committed to playing for Columbia University in the fall and draws inspiration from several players who took the college tennis route to success before.

“Growing up, I think college was always in the picture, I was going to use tennis to get to college. Obviously trying to play at the highest level I could and then go to college and maybe after college try to go pro. I think I didn’t really expect this,” he told the Wimbledon official website after his semi-final victory. 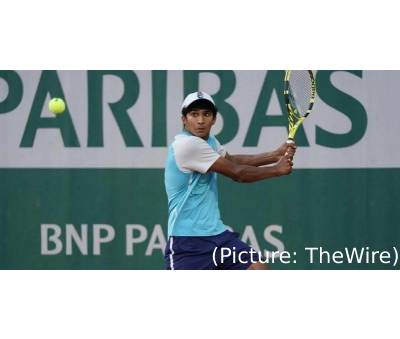 “I’m really happy with my commitment to Columbia, the coaches there I’m really buying into their vision. I think it’s a really good stepping stone. Obviously, with Indian parents, they definitely want me to go to college and not just skip the whole…and just go right to pros. And I think it would be a good character-building kind of thing, because I’m not sure if I’m fully ready to just fully go pro yet, so as of right now, I’m still probably going to go to college,” he had said. The 17-year-old right-hander from New Jersey beat Wayenburg 7-6(3), 4-6, 6-2 in two minutes short of two hours in their semi-final encounter.

It was superb performance from Banerjee, who is 19th in the ITF junior rankings as of July 5, 2021, as he sent down seven aces as compared to three by Wayenburg, and earned 67% points on first serve compared to 57% by his French rival. Banerjee, who started playing tennis at the age of six, made 27 unforced errors as compared to 33 by Wayenburg, who struggled with his serve and sent down 11 double faults. Banerjee had just four double faults. And what was impressive was that Banerjee, who is from Basking Ridge in New Jersey, could produce such a performance on Court No. 1, one of the show courts at the All-England Club.

“It was crazy, that’s definitely the biggest crowd I’ve played in front of. And I think I had the crowd support for the most part, so that was an amazing experience, and then to win on top of that is something I’ll remember forever,” Banerjee told the official website. Legendary Indian tennis player Vijay Amritraj congratulated Banerjee. “Wonderful win for Indian American 17 yr old Samir Bannerjee in the boys singles at Wimbledon 2021. Wish him well for a great future,” the 67-year old who reached singles quarterfinals at Wimbledon and US Open tweeted.

Banerjee’s father Kunal was born in Assam, and his mother Usha was brought up in Andhra Pradesh before both migrated to the USA in the mid-1980s and got married there. The youngster, reportedly, will take a break from the tour to enroll for a degree in either economics or political science at the Columbia University in the coming months. While Banerjee’s victory is a testament to the system that US Tennis Association has put in place, India has been struggling to field a worthy contender at junior Grand Slams for some time now. Due to the lack of a robust domestic circuit and not having enough competitions at home to earn world ranking points, India has been struggling to create the next crop of youngsters.