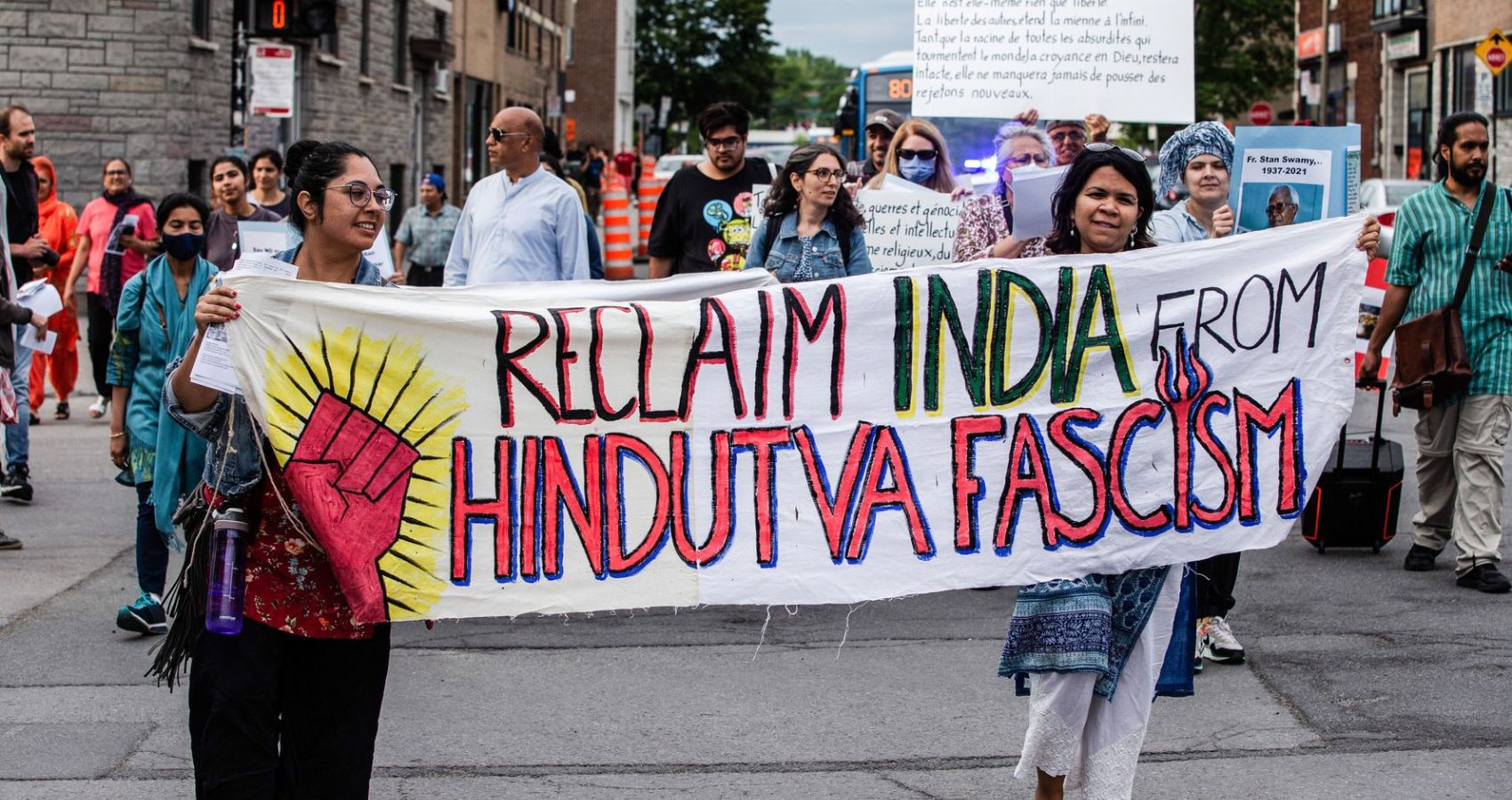 (AP) – Recent events in the US and violent confrontations between some Hindus and Muslims last month in Leicester, England have heightened concerns that stark political and religious polarization in India is seeping into diaspora communities.

In Edison, New Jersey, a bulldozer, which has become a symbol of oppression of India’s Muslim minority, rolled down the street during a parade marking that country’s Independence Day.

At an event in Anaheim, California, a shouting match erupted between people celebrating the holiday and those who showed up to protest violence against Muslims in India.

Indian-Americans from diverse faith backgrounds have peacefully co-existed stateside for several decades. But these recent events in the US — and violent confrontations between some Hindus and Muslims last month in Leicester, England — have heightened concerns that stark political and religious polarisation in India is seeping into diaspora communities.

Hindu nationalism has split the Indian expatriate community just as Donald Trump’s presidency polarised the US, said Varun Soni, dean of religious life at the University of Southern California (USC). It has about 2,000 students from India, among the highest in the country. 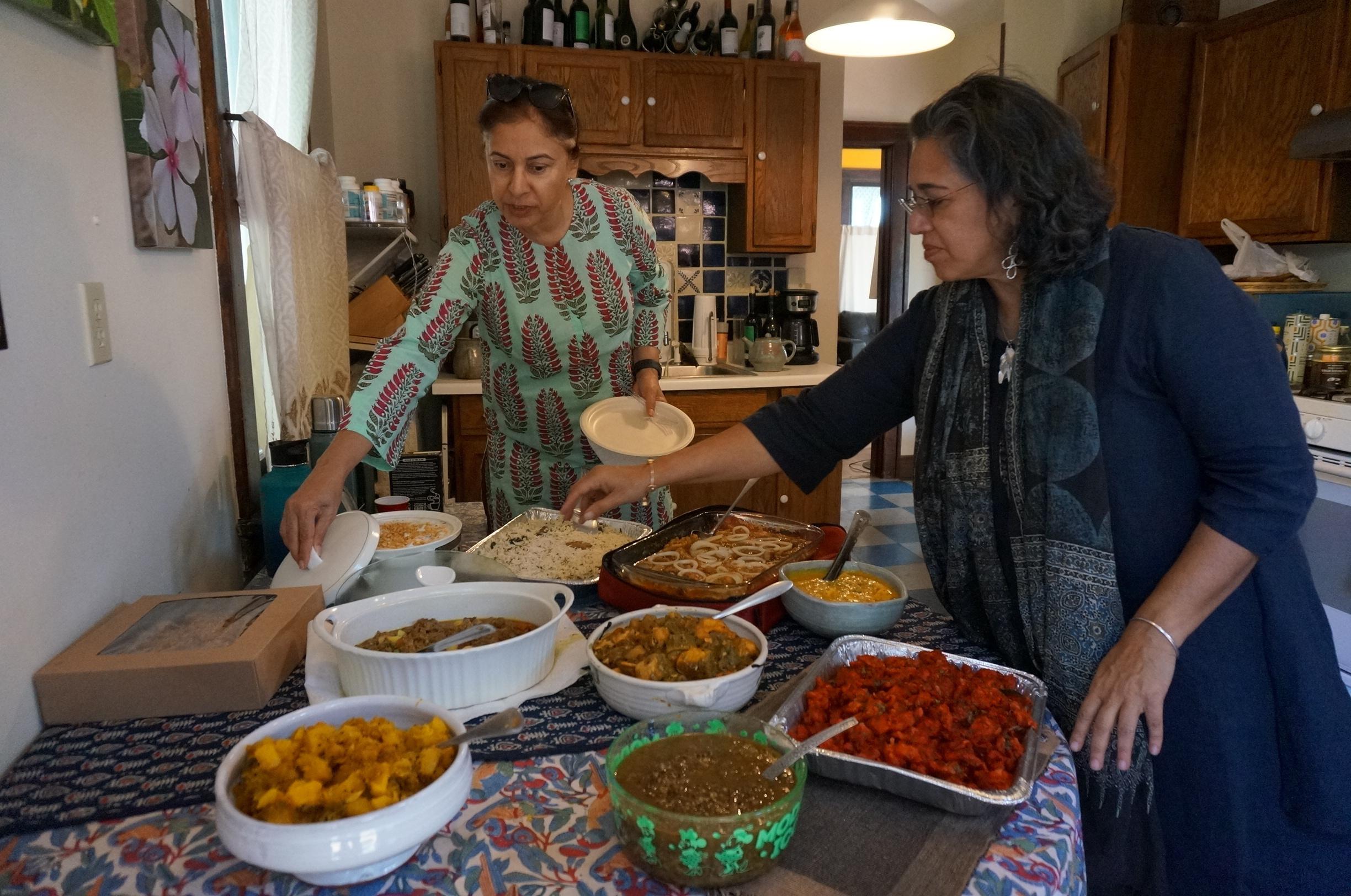 Soni has not seen these tensions surface yet on campus. But he said USC received blowback for being one of more than 50 US universities that co-sponsored an online conference called “Dismantling Global Hindutva.” Hindutva is different from Hinduism, an ancient religion practiced by about 1 billion people worldwide that emphasizes the oneness and divine nature of all creation.

Soni said it’s important that universities remain places where “we are able to talk about issues that are grounded in facts in a civil manner,” But, as USC’s head chaplain, Soni worries how polarization over Hindu nationalism will affect students’ spiritual health.

“If someone is being attacked for their identity, ridiculed or scapegoated because they are Hindu or Muslim, I’m most concerned about their well-being – not about who is right or wrong,” he said.

Anantanand Rambachan, a retired college religion professor and a practicing Hindu who was born in Trinidad and Tobago to a family of Indian origin, said his opposition to Hindu nationalism and association with groups against the ideology sparked complaints from some at a Minnesota temple where he has taught religion classes.

He said opposing Hindu nationalism sometimes results in charges of being “anti-Hindu,” or “anti-India,” labels that he rejects.

On the other hand, many Hindu Americans feel vilified and targeted for their views, said Samir Kalra, managing director of the Hindu American Foundation in Washington, D.C.

“The space to freely express themselves is shrinking for Hindus,” he said, adding that even agreeing with the Indian government’s policies unrelated to religion can result in being branded a Hindu nationalist.

Pushpita Prasad, a spokesperson for the Coalition of Hindus of North America, said her group has been counseling young Hindu Americans who have lost friends because they refuse “to take Youthsides on these battles emanating from India.”

Rajiv Varma, a Houston-based Hindu activist, said tensions between Hindus and Muslims in the West are not a reflection of events in India but rather stem from a deliberate attempt by “religious and ideological groups that are waging a war against Hindus.”

Rasheed Ahmed, co-founder and executive director of the Washington D.C.-based Indian American Muslim Council, said he is saddened “to see even educated Hindu Americans not taking Hindu nationalism seriously.” He believes Hindu Americans must make “a fundamental decision about how India and Hinduism should be seen in the US and the world over.” “The decision about whether to take Hinduism back from whoever hijacked it, is theirs.”