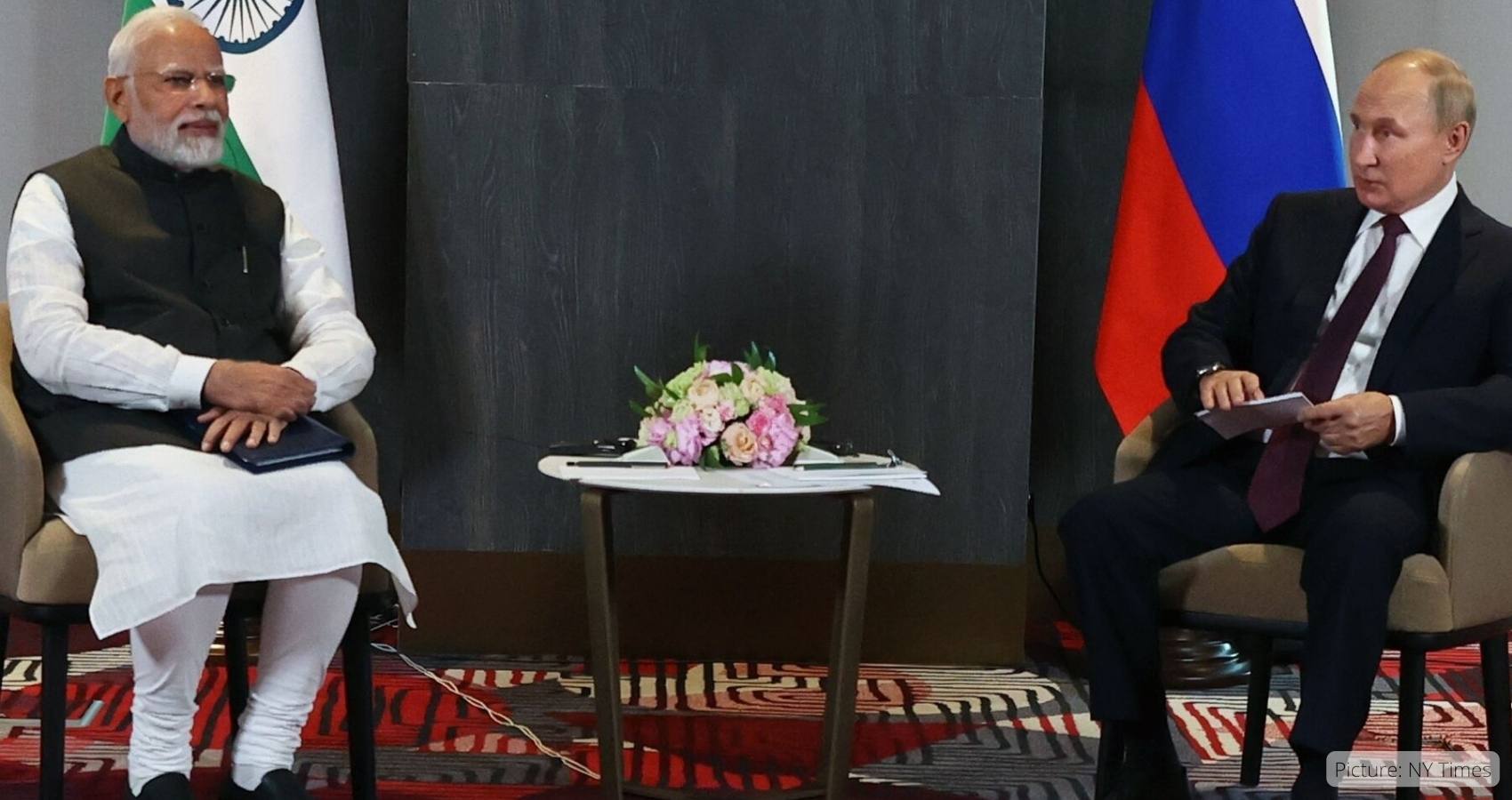 India’s Prime Minister Narendra Modi on October 4th told Ukrainian President Volodymyr Zelenskiy that his country is ready to contribute to peace efforts in the ongoing conflict with Russia that has raged for seven months.

“I know that today’s era is not of war,” Mr. Modi told Mr. Putin had told Putin, describing global challenges like the food and energy crises that were hitting developing countries especially hard. “Today we will get a chance to discuss how we can move forward on the path of peace.” 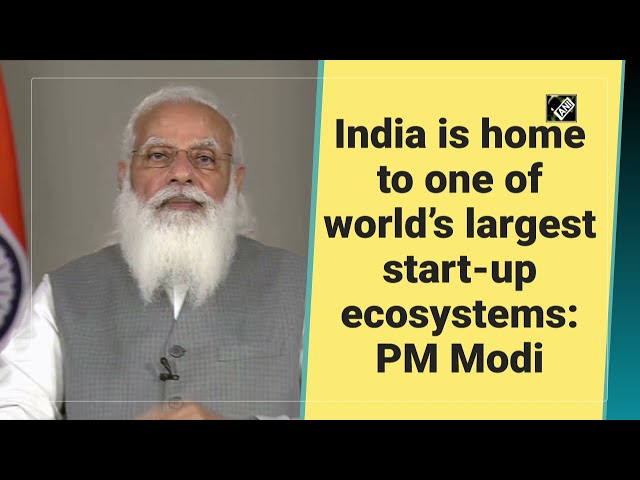 However, NY Times reported that “After India’s prime minister said that now is not the time for war, an increasingly isolated Mr. Putin threatened “more serious” actions in Ukraine while insisting he was ready for talks.”

The war hasn’t gone Putin’s way. The Pentagon said in August that Russian casualties could be as high as 80,000, and that number has likely risen in recent months. In an effort to address Russia’s manpower problems, Putin recently announced a partial military mobilization, as well as various stop-loss measures, but things are not going well. There’s been local resistance to the draft, and tens of thousands of Russians have fled the country.

Putin also signed the annexation of four Ukrainian regions last week, despite the fact that Russia does not fully control or occupy these regions. In the time since, Ukrainian forces have recaptured territory in these areas. Recent reporting suggests that even members of Putin’s inner circle have begun to openly criticize the botched invasion, an action that can be dangerous and even deadly.

“He expressed his firm conviction that there can be no military solution to the conflict and conveyed India’s readiness to contribute to any peace efforts,” the Indian prime minister’s office said in a statement after a telephone conversation between Modi and Zelenskiy.

India is articulating its position against the Ukraine war more robustly to counter criticism that it is soft on Russia, but it still has neither held Moscow responsible for the invasion nor altered its policy on importing cheap Russian oil and coal. Russia invaded Ukraine on Feb. 24.

The “Prime Minister emphasized the importance India attaches to the safety and security of nuclear installations, including in Ukraine,” the statement said.

He also reiterated the importance of respecting the UN Charter, International Law, and the sovereignty and territorial integrity of all states.

During his conversation with the Ukrainian president, Modi emphasised the importance India attaches to the safety and security of nuclear installations, including in Ukraine. 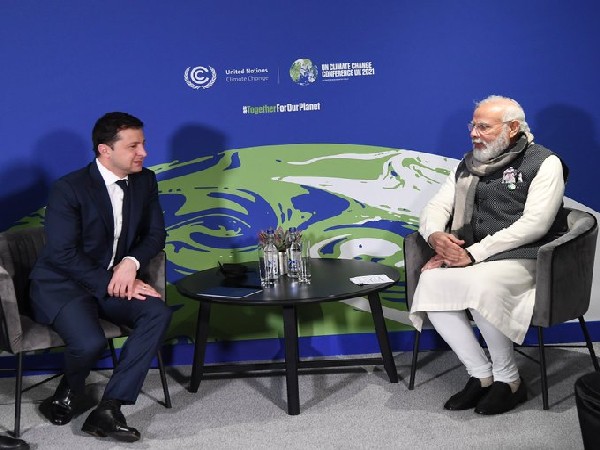 The prime minister underlined that endangerment of nuclear facilities could have far-reaching and catastrophic consequences for public health and the environment, the statement said.

The two leaders also touched upon important areas of bilateral cooperation, following up on their last meeting in Glasgow in November 2021, it said.

Ukraine and Russia have blamed each other for the attacks on the Zaporizhzhia plant, Europe’s largest atomic power complex.

Also, Russian President Vladimir Putin on Friday signed treaties to absorb the Luhansk, Donetsk, Kherson and Zaporizhzhia regions of Ukraine, including the area around the nuclear plant.

The International Atomic Energy Agency had said Saturday that Russia told it that the “director-general of the Zaporizhzhia nuclear power plant was temporarily detained to answer questions”.

The Vienna-based IAEA has said, “in line with its nuclear safety mandate”, it “has been actively seeking clarifications and hopes for a prompt and satisfactory resolution of this matter”.

The conversation between Modi and Zalenskyy comes a couple of weeks after the former had pressed Putin to end the conflict in Ukraine soon, saying “today’s era is not of war”. Modi had also called for finding ways to address the global food and energy security crisis.

In a bilateral meeting with Putin on the sidelines of the annual summit of the Shanghai Cooperation Organisation (SCO) in Samakand last month, Modi had underlined the importance of “democracy, dialogue and diplomacy” while calling for an early cessation of hostilities in Ukraine.

“Today the biggest worry before the world, especially developing countries, is food security, fuel security, fertilisers. We must find ways on these problems and you will also have to consider it. We will get an opportunity to talk about these issues,” Modi had said during his meeting with Putin.

It was the first in-person meeting between the two leaders after the Ukraine conflict began in February. “I know today’s era is not of war. We discussed this issue with you on phone several times, that democracy, diplomacy and dialogue touch the entire world. We will have the opportunity to talk today about how we can move forward on the road of peace in the coming days,” Modi had said.