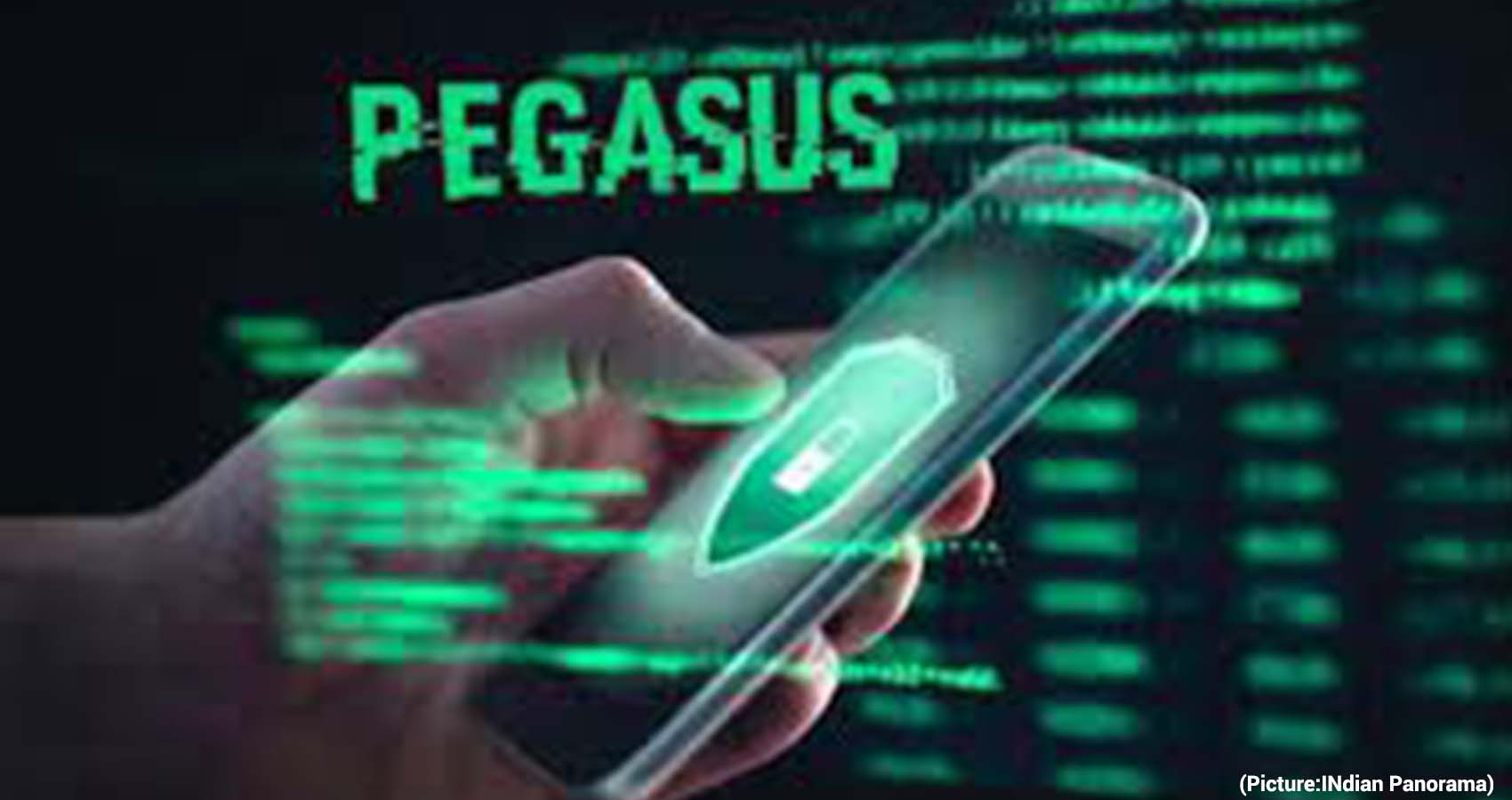 The New York Times recently reported that India had purchased the Pegasus software from an Israeli company, NSO, as part of the multi-billion-dollar armaments deal that included sophisticated weapons and intelligence gear. The report also said that the purchase was finalized during the visit of Prime Minister Narendra Modi to Israel and cleared by the then Prime Minister Benjamin Netanyahu in 2017.

Once again, the Government officials in India kept their silence on the New York Times story. Earlier, the Supreme Court in India has ordered an independent probe into Pegasus upon a ruling that came after petitions were filed which sought an investigation into allegations of unauthorized surveillance. The Court stated while ordering the inquiry that “the mere invocation of national security by the State does not render the Court a mute spectator.”

The Court also listed several compelling circumstances that were weighed before issuing an order. The right to privacy and freedom of speech are alleged to be impacted, and the entire citizenry is affected by such allegations due to the potential chilling effect. The bench went on to say that the “right to privacy is directly infringed when there is surveillance or spying done on an individual, either by the State or by an external agency” and “if done by the State, the same must be justified on constitutional grounds .” During the hearing, the Centre had filed a brief affidavit “unequivocally” denying the allegations and said the matter involved national security concerns. The Indian Express recently reported that two Cybersecurity experts had told the Supreme Court-appointed committee on the Pegasus issue that there is concrete evidence that the application was used to spy on the petitioners.

The NSO group claims that the product it sells to government clients is intended to collect data from the mobile devices of specific individuals suspected to be involved in serious crime and terror. However, contrary to their assertion, it has been reported that this spyware has been widely misused. In response, a global consortium of more than 80 journalists from 17 media outlets in 10 countries came together under the ‘Pegasus project’ coordinated by Forbidden Stories with the technical support of Amnesty International’s Security Lab. Their findings shed light on the fact that at least 180 journalists across the globe have been selected as targets in countries like India, Mexico, Hungary, Morocco and France, and others. Potential targets also included human rights activists, academics, business people, lawyers, doctors, union leaders, diplomats, politicians, and several heads of state.

In a recent column, Siddharth Varadarajan, of ‘The Wire’ wrote further on his interaction with Ronen  Bergman of the New York Times stating that the Indian leadership showed ‘specific interest’ in and ‘specific emphasis’ on acquiring the controversial spyware. The column went on to say that the forensic tests by Amnesty International’s tech lab revealed the presence of military-grade spyware on the smartphones of several journalists, including two of the publication’s founding editors, investigative journalists Paranjoy Guha Thakurta and Sushant Singh and the leading opposition strategist Prashant Kishor. Their numbers were part of a leaked database of probable Pegasus targets, including Congress leader Rahul Gandhi, former election commissioner Ashok Lavasa, and former CBI director Alok Verma.

What is Pegasus? Pegasus is a spyware that can be covertly installed on mobile phones running most versions of iOS and Android. Pegasus can be installed on the phone through vulnerabilities in common apps such as SMS, WhatsApp, iMessage, or by tricking a target into clicking a malicious link. Once installed, Pegasus can theoretically harvest any data from the device  (SMS, Emails, WhatsApp chats, photos, videos, calendar, or contacts) and transmit it back to the attacker. It could also activate a camera or a microphone, record calls, and scan the GPS data. When iPhone is compromised, it’s done in such a way that allows the attacker to obtain so-called root privileges, or administrative rights, on the device. Pegasus could easily do more than what the device owner can do.

For a long time, Israel has used the sale of sophisticated weapons as part of its broader efforts to win diplomatic successes abroad or at the United Nations. Subsequently to this agreement, India voted in favor of Israel by denying observer status at the UN’s Economic and Social Council to a Palestinian human rights organization. India has maintained a commitment to the Palestinian cause for decades, and its records at the United Nations speak for itself. This sudden about-face by India is viewed as a betrayal of the Palestinian people, and Pegasus may have a lot to do with it. It is not only India that has changed its attitude towards Israel after a Pegasus deal; a few countries, including Mexico and Panama, also appeared to have done the same. After installing Pegasus spyware in Panama City in 2012, Panama’s Government voted to oppose the United Nations decision to upgrade the status of the Palestinian delegation.

The story of Khadija Ismayilova’s story is available in the public domain. In Azerbaijan, an oil-rich nation nestled next to the Caspian Sea, has increasingly stifled free speech and dissent in the last decade. Ismayilova’s investigation into the ruling family had made her a prime target of her own Government. The authorities had thrown the book at her arresting her: surreptitiously filming her during sex, accusing her of driving a colleague to suicide, and eventually charging her with tax fraud and sentencing her to seven years in prison. However, she was released on bail after 18 months and banned from leaving the country for five years. So, in 2021, at the end of the travel ban, when Ismayilova packed away all her belongings boarded a plane to Ankara, Turkey, she may have thought she was leaving all that behind.

Little did she know the most invasive spy was coming with her. For nearly three years, Khadija Ismayilova’s phone was regularly infected with Pegasus. “All night, I have been thinking about what I did with my phone. I feel guilty for the messages I have sent. I feel guilty for the sources who sent me information thinking that some encrypted messaging ways are secure, and they didn’t know my phone was infected,” she told reporters. “My family members are also victimized. The sources are victimized, and private secrets of the people I have been working with are victimized,” she added.

There is little doubt that the use of Pegasus is an assault on the right to privacy everywhere and specifically an attack on the very fabric of Indian democracy. Undoubtedly, the Government is responsible for monitoring people involved in criminal wrongdoings, and there are established procedures involving the judiciary laid out for it. However, targeting opposition leaders, journalists, and regular citizenry for surveilling for their God-given right to express themselves is tantamount to undermining the democracy itself. This Pegasus scandal exposes the mindset of the current leadership, and it does not bode well for the future of India.

George Abraham is a former Chief Technology Officer of the United Nations and the Vice-Chairman of the Indian Overseas Congress, USA