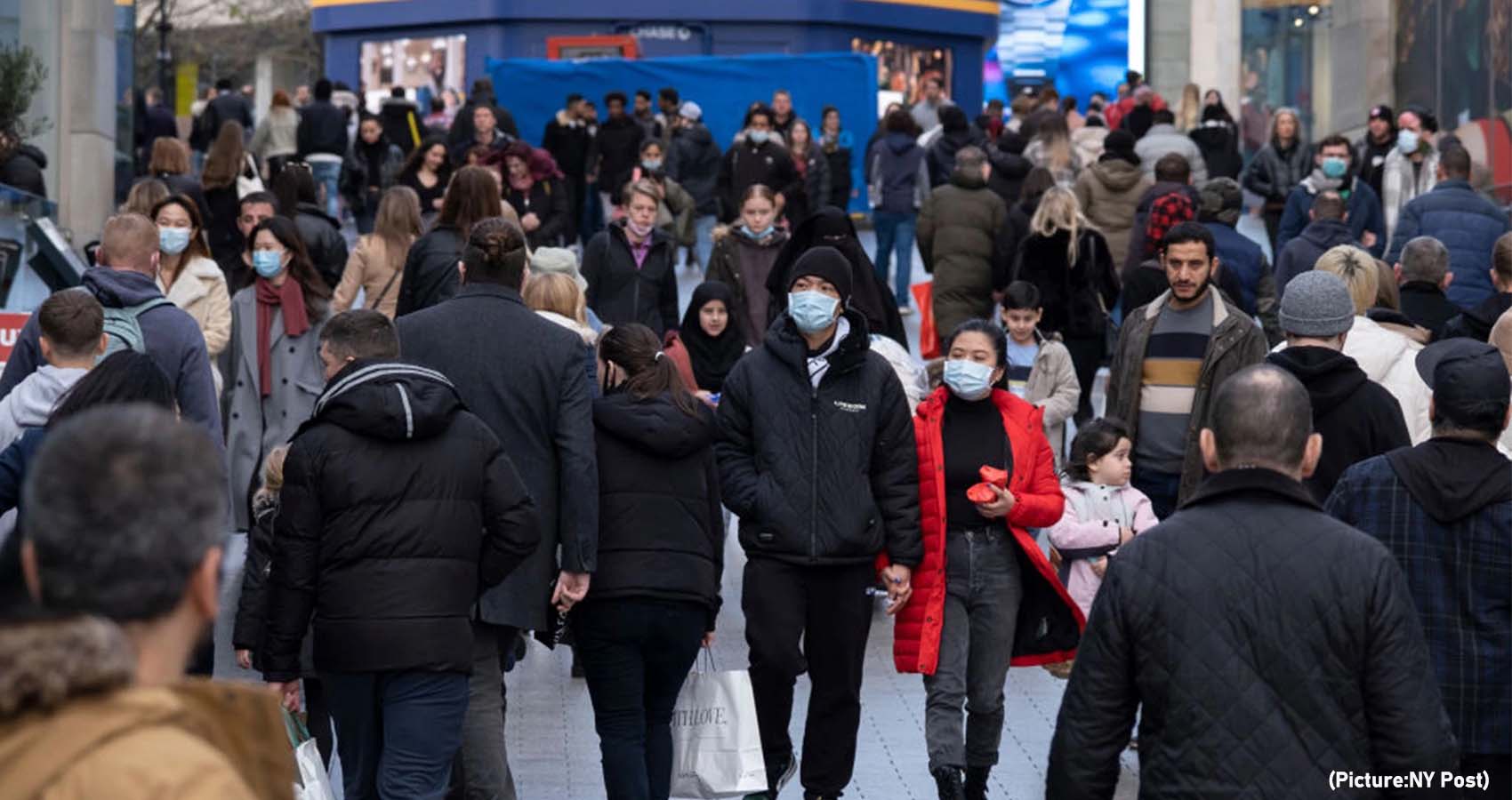 The new coronavirus variant Omicron is spreading across the globe at an unprecedented rate, the World Health Organization (WHO) has warned. Cases of the heavily mutated variant have been confirmed in 77 countries.

But at a press conference, WHO chief Tedros Adhanom Ghebreyesus said it was probably in many others that had yet to detect it. Dr. Tedros said he was concerned that not enough was being done to tackle the variant.

“Surely, we have learned by now that we underestimate this virus at our peril. Even if Omicron does cause less severe disease, the sheer number of cases could once again overwhelm unprepared health systems,” he said.

The WHO’s latest data suggests the variant – first detected in South Africa in November – can better evade existing vaccines and carries a higher risk of re-infection, leading the organisation to say the level of risk remains very high.

A number of countries have introduced travel bans affecting South Africa and its neighbours following the emergence of Omicron, but this has failed to stop it from spreading around the world.

In a news conference, Dr. Tedros reiterated concerns about vaccine inequity, as some countries accelerate rollouts of a booster shot in response to Omicron. 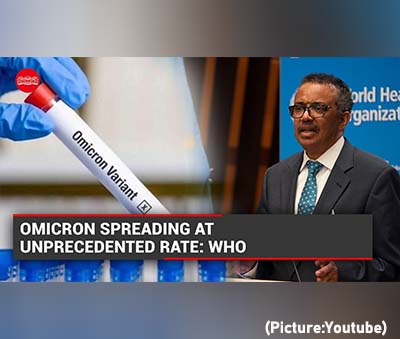 Recent studies of the Pfizer/BioNTech vaccine showed it produced far fewer neutralising antibodies against Omicron than against the original strain, but that this deficit could be reversed by a third, booster, jab. Dr. Tedros said boosters could play an important role in curbing the spread of Covid-19, but that it was “a question of prioritization”.

“The order matters. Giving boosters to groups at low risk of severe disease or death simply endangers the lives of those at high risk who are still waiting for their primary doses because of supply constraints,” he said. Supplies to the global vaccine-sharing program Covax have increased in recent months.

However, world health officials fear a shortfall of tens of millions of doses – like the one which occurred in the middle of this year when India suspended its vaccine exports – could happen again. In poorer countries, some vulnerable people are yet to receive a single dose.

This information is regularly updated but may not reflect the latest totals or vaccines administered for each location. Total vaccinations refers to the number of doses given, and may include booster doses in addition to those required for full vaccination. The definition of full vaccination varies by country and vaccine type and is subject to change over time.