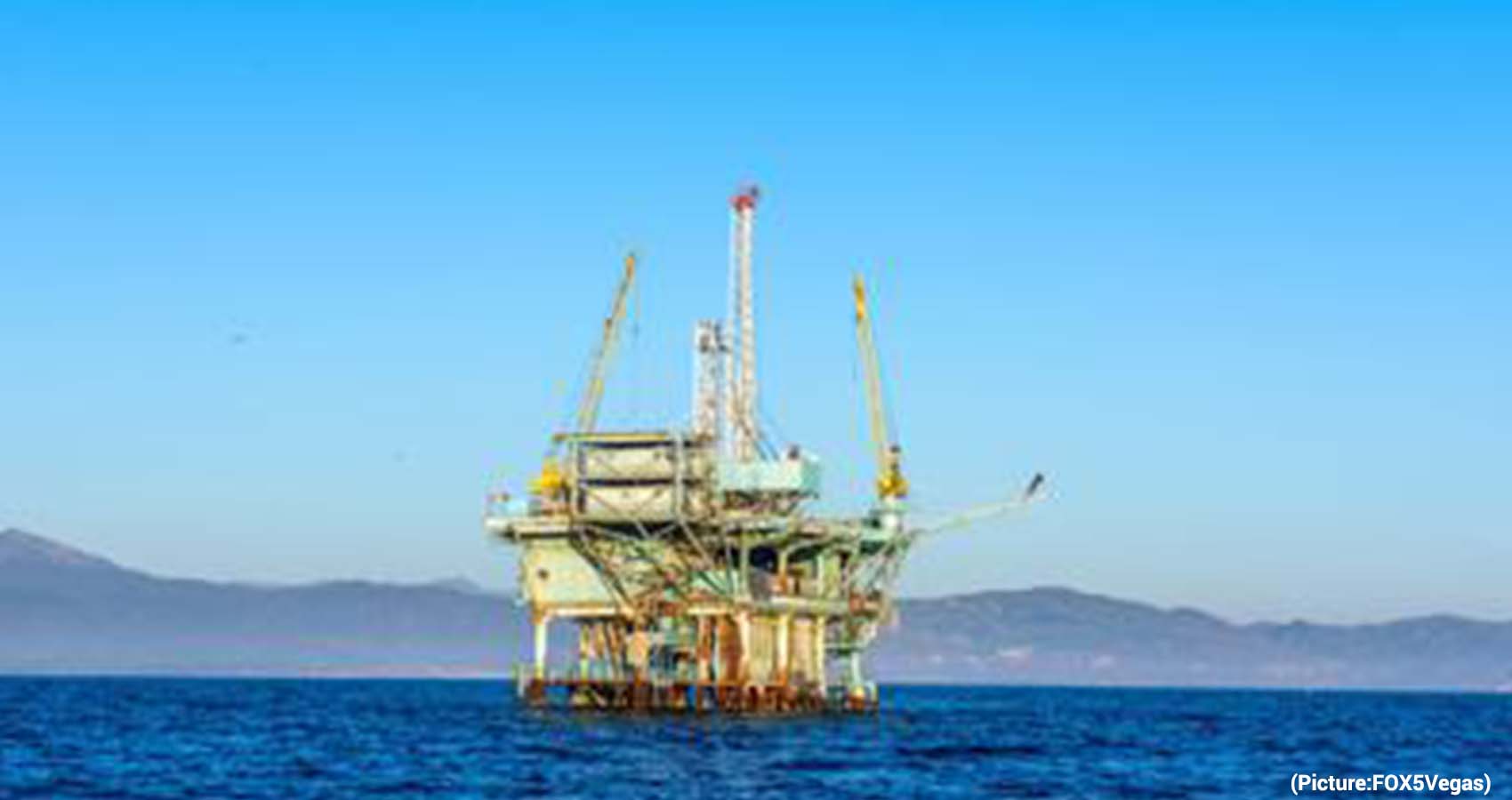 US oil prices jumped above $90 a barrel last week for the first time in more than seven years. The latest rally comes just a day after OPEC and its allies declined to aggressively ramp up production to cool off red-hot energy prices.

Crude jumped 2.2% to $90.15 a barrel in afternoon trading. That marks the first time US oil prices surpassed the $90 threshold on an intraday basis since October 2014. 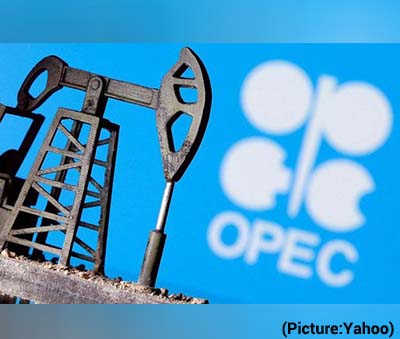 Oil has surged by 37% since closing at a recent low of $65.57 a barrel on December 1 amid Omicron fears and the fallout from the US-led intervention into energy markets.

Last week, Brent crude, the world benchmark, closed above $90 a barrel for the first time since October 2014.

OPEC+, led by Saudi Arabia and Russia, announced Wednesday it will stick to its previously telegraphed plan to increase production by 400,000 barrels per day. That’s despite the fact that some on Wall Street suggested OPEC+ could boost production more substantially to meet demand.

“OPEC+ opted to hold its shortest meeting on record and rubber-stamped the 400 kb/d monthly increase, sticking with a hands-off the wheel management approach despite global inflationary fears,” RBC Capital Markets strategists wrote in a note to clients Thursday.