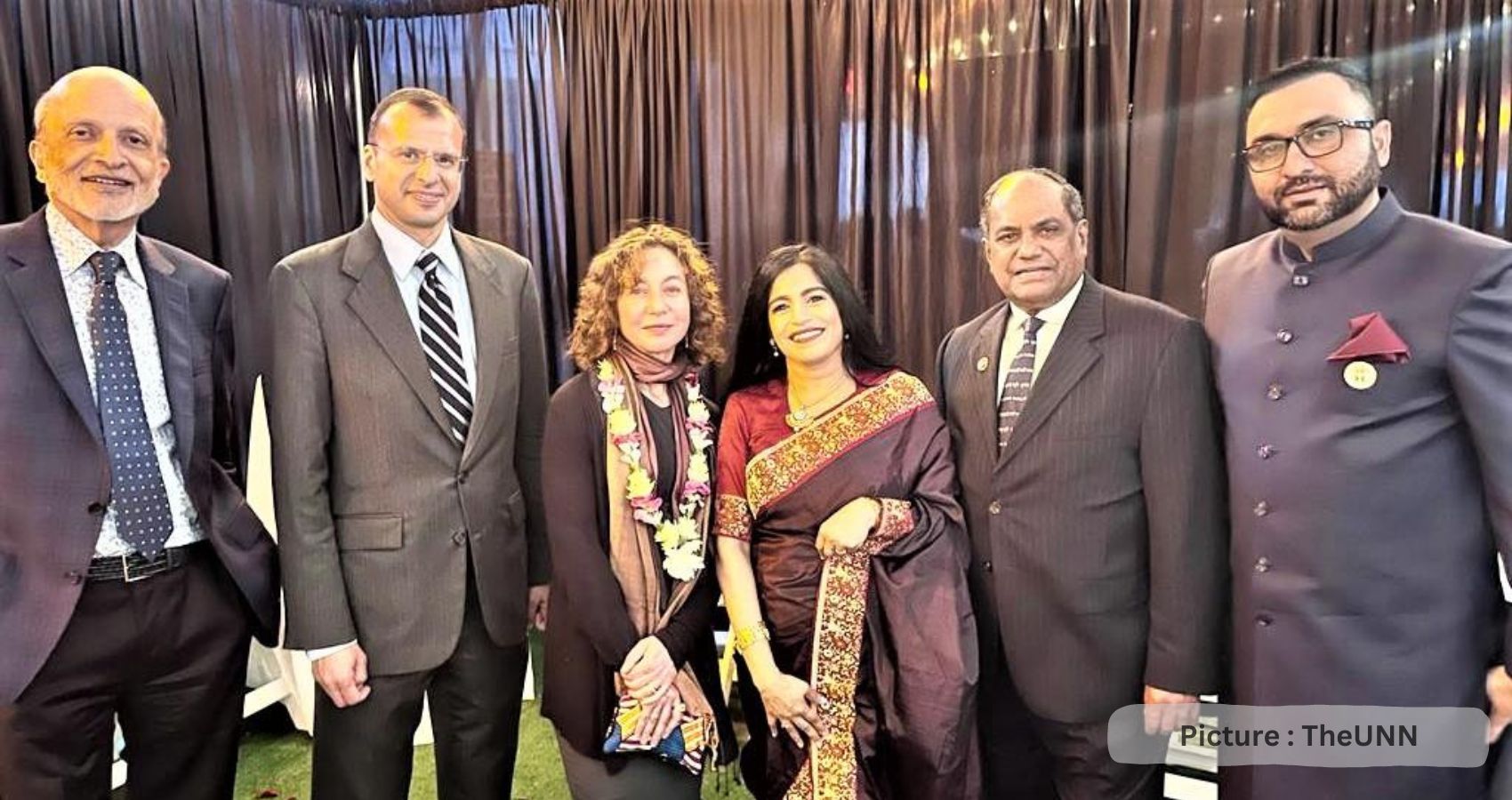 “We acknowledge the Diwali, and we need to acknowledge the power of women and the significant role women play in our country, in our city. Let’s continue to lift our women as we liftup our country – our city,” said NYC Mayor Adams. On October 20, the Mayor announced that Diwali will be a public-school holiday in New York City starting in 2023. This sends a message about the significance of the city’s inclusiveness and the “long overdue” step will encourage children to learn about the festival of lights.

Consul General of India Randhir Jaiswal said, “Every year, we celebrate Diwali in Times Square but this year, it is somewhat different. It happened to be part of India’s 75th year of Independence.”

Renowned Oncologist Padma Shree Dr. Dattatreyadu Nori was recognized and honored for his lifetime excellent services to Medicine and Philanthropy by Mayor Eric Adam. Times Square witnessed huge participation of members of the Indian American community, Americans and others dressed up in traditional outfits from different states of India, showcasing India’s rich art, culture, and diversity. The Diwali Bazaar provided a variety of traditional Indian cuisines and sweets and merchandise for Diwali festivities.

“We love our community, our Indian community, and we love that we all come together here in New York with our diversity,” said Senator Charles E. Schumer. He has been celebrating the festival of Diwali with the Indian American community in New York for many years. “The Hindu, Sikh, Jain, and Buddhist communities, you are so important to the city, and I wish you a holiday of light, prosperity, of happiness, health, and a wonderful year ahead,” said Manhattan Borough President Mark Levine in his address.

Jennifer Rajkumar, the first Indian American NY State Assemblywoman was introduced by Mayor Eric Adams on the stage. “On the street, they call him Mayor Eric Adams – a Hindu Mayor. A plant-based diet, and meditation, he does it all. I am honored to be the first Hindu elected to be in the NYS office. The first Indian woman but definitely not the last one,” she said. Attendees were encouraged to take the advantage of Bivalent Vaccines at nearby COVID Clinics with the partnership of the “We Can Do This” campaign of Vaccines.gov, a Health & Human Services initiative.

“We appreciate the support and cooperation from the authorities of the City of New York, NYPD, FDNY, Health Department, Times Square Alliance, and other Government organizations to create yet another successful event at Times Square,” AR Helping Hands Foundation Diwali at Times Square organizer, Neeta Bhasin and Naresh Kumar said in a statement.