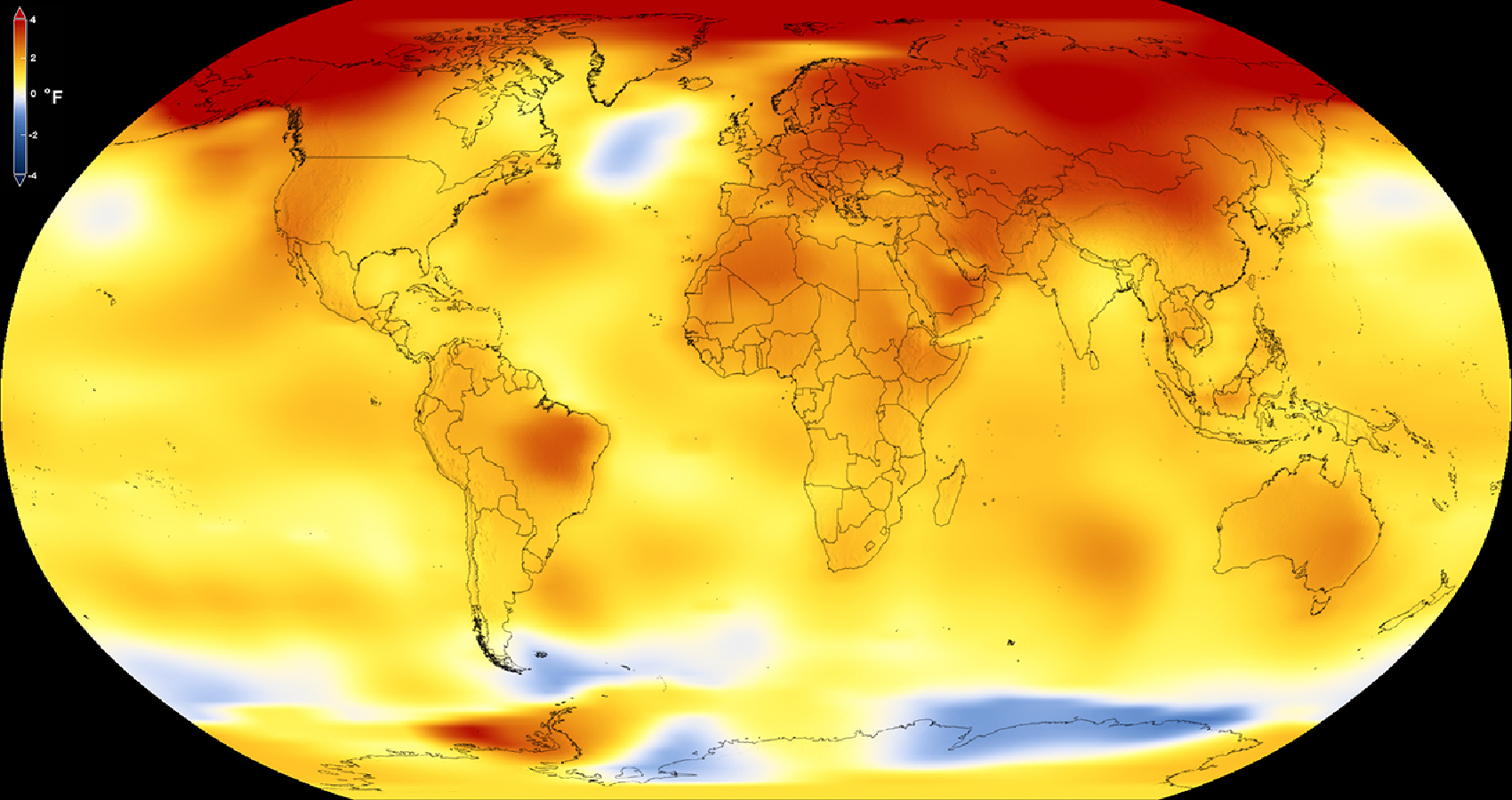 A new report released this week by the National Oceanic and Atmospheric Administration (NOAA) shows that the United States is getting warmer and parts of it are getting wetter.

NOAA’s “new normals” set of data tracks changes in the U.S. climate over a 30-year period. The latest report is based on data from 1991 to 2020 and replaces the 1981 to 2010 report. It shows a small, but noticeable warming trend across much of the country, which is consistent with the majority of NOAA’s previous reports over the last 100 years. 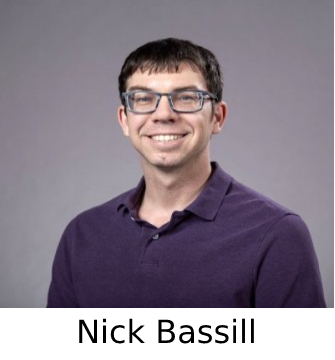 “The changes in NOAA’s new report are only a degree or less but can still have a big impact, especially when much of the past century has seen steadily increasing temperatures, with the most pronounced changes occurring in the past several decades,” said Nick Bassill, a meteorologist at the University at Albany. “The unfortunate thing is that this does not make a bigger splash, even though it’s almost universally accepted that the new climate normals were going to come in warmer than the last report.”

“While some may dispute the exact amount the change is related to climate change vs. natural variability, it’s likely that this trend is driven in large part by climate change on a global scale.”

Bassill is the director of UAlbany’s Center of Excellence in Weather & Climate Analytics. He also works closely with the NYS Mesonet, which is headquartered at UAlbany, and includes a network of 126 standard weather observation stations across the state.
This new report will have a direct impact on New York’s weather and climate projections, according to Bassill.

“It’s likely that our NYS Mesonet stations will see a subtle, yet consistent, increase in expected average temperatures. Warmer temperatures, along with precipitation increases, are generally expected for the northeast U.S.”

About UAlbany’s Weather-Climate Enterprise: With close to 120 faculty, researchers and staff, UAlbany hosts the largest concentration of atmospheric, climate and environmental scientists in New York State, and one of the largest in the nation. Led by its Department of Atmospheric and Environmental Sciences and Atmospheric Sciences Research Center, UAlbany is also home to the NYS Center of Excellence Weather-Climate Business Analytics, the xCITE R&D laboratory, and the New York State Mesonet – the most advanced mesoscale weather observation system in the nation.