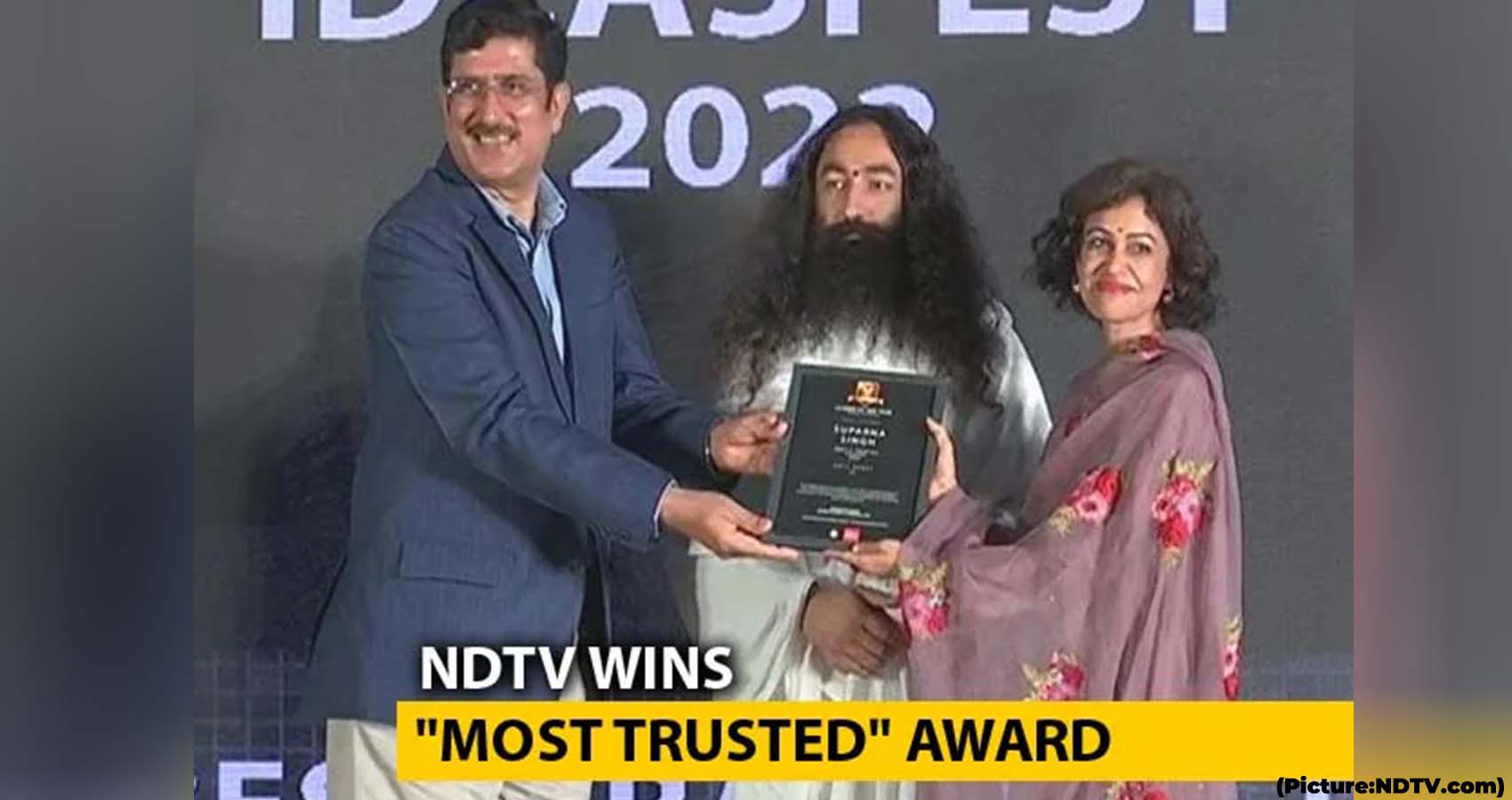 Suparna Singh, President of the NDTV Group, has been awarded “India’s Most Trusted Leader”.

The awards for 2022 have been given by an organisation called WCRCINT, which evaluates brands in different countries.

These huge awards for “India’s Most Trusted News Brand”, the sixth such honour since 2019, prove that audiences rely on the NDTV Network for genuine news. These awards are also an acknowledgement of NDTV’s whole-hearted commitment to No-Hate-For-Profit.

“As always, we are so grateful to our television and online audience, and to our business partners, for their support of independent journalism,” NDTV wrote on its website.