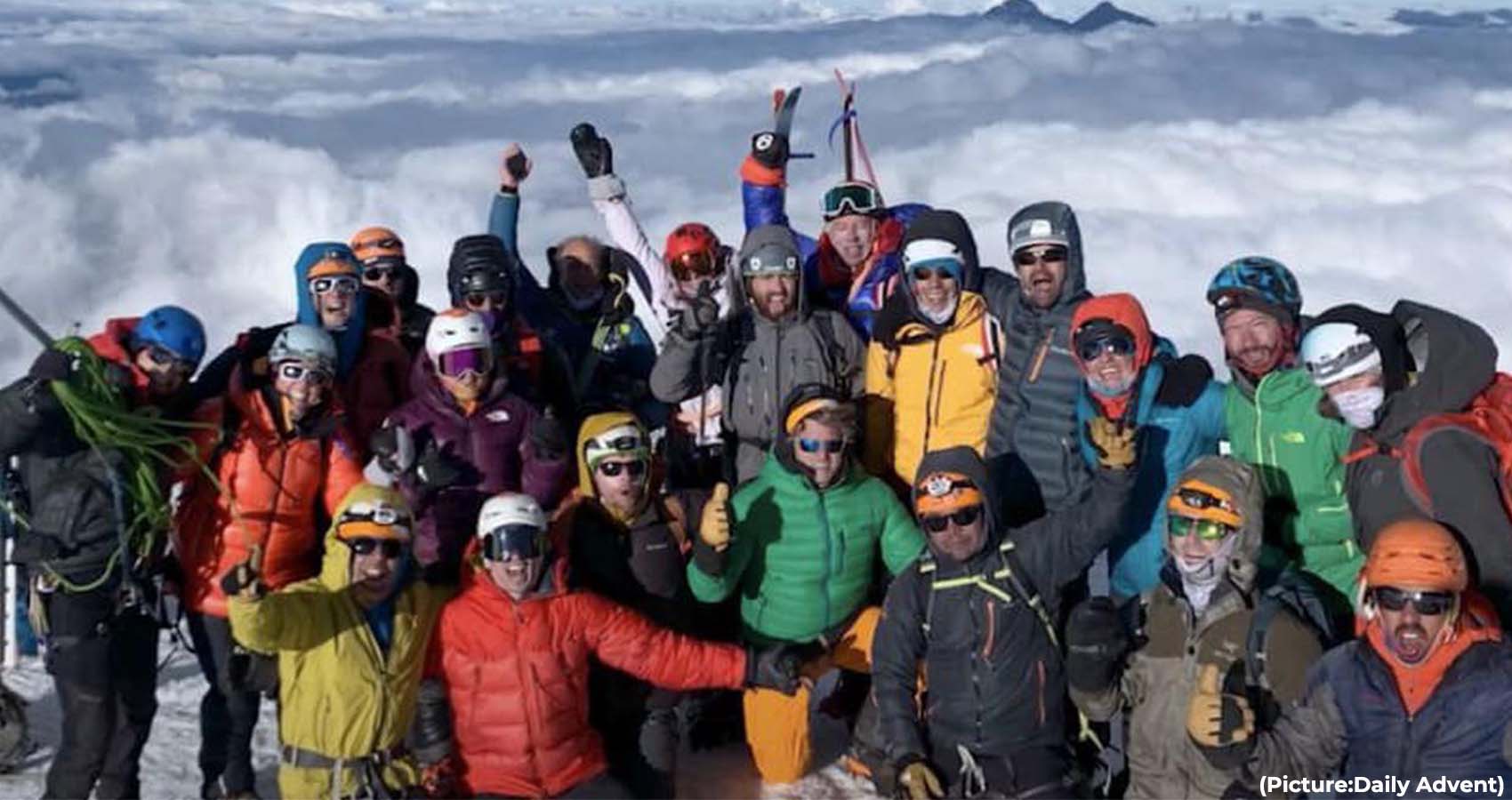 Andrew Hughes, an endurance athlete and adventurer, hosted the party along with his teammates as they sat down to have the hot beverage and snacks at a height of 21, 312 feet above sea level

A group of adventurers have set a new record on the mighty peaks of Mount Everest. And no, it’s not related to climbing!

The climbers held a tea party at a height of 21, 312 feet above sea level on Mount Everest’s Camp 2, setting a new Guinness World Record. The tea party was held last year and has been recognised by Guinness this month for being the world’s highest tea party.

Andrew Hughes, an endurance athlete and adventurer, hosted the party along with his teammates as they sat down to have the hot beverage and snacks at this staggering height. 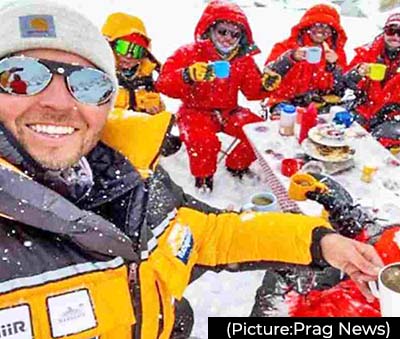 Hughes shared that the idea for the record began during the pandemic in the Spring of 2020 in a post on Instagram. “When the world stopped and the mountains I climbed no longer were available to adventure to, I found time amidst the isolation and stillness of Covid to ponder the deeper meanings of my relationship to the mountains. For it was not summited I missed, but the sense of connection to nature and the community tied to these special places and peaks.”

“Tea on the mountain and in Nepal is more than the warmth within each cup. It is a way in which people come together and connect at the lodges along the trek into Everest Base Camp and while on the mountain,” he continued. “The warmth in hand also gives an opportunity to warm one’s heart and lift one’s spirit no matter the conditions outside and which you are facing.”

Further, Hughes shared that a lot of research was undertaken to determine the components that had to be included for a new world record to be recognised. “Next was determining what supplies had the durability to survive flying around the world, being transported by yak to base camp, then carried in backpacks through the Khumbu Icefalls and across the Western Cwm all the way up to Camp 2 on Everest,” he said.

The road to setting this record was not an easy one. As the team prepared for the record, a massive storm hit Camp 2. Huge snowfalls began to come down so Andrew made everyone get in their summit suits which they would wear for their summit attempts.

“With cold hands, I carried everything out to a flat spot in the middle of our tents where a fresh blanket of snow laid. Setting the table with everything as the snow coated everything. However, the joy for a small mental break from the summit days ahead of us to simply celebrate with one another, sip tea, and indulge on treats largely absent from our diet on the mountain made the snowstorm just an added unforgettable element to the entire record attempt.”

While many pursue mountain records for their individual accomplishments, the adventurer saw a shared opportunity in Spring last year. It was to use a world record as “a celebration of reconnecting from a long period of painful disconnect and moment of recognition with gratitude for the gift to be together again”.