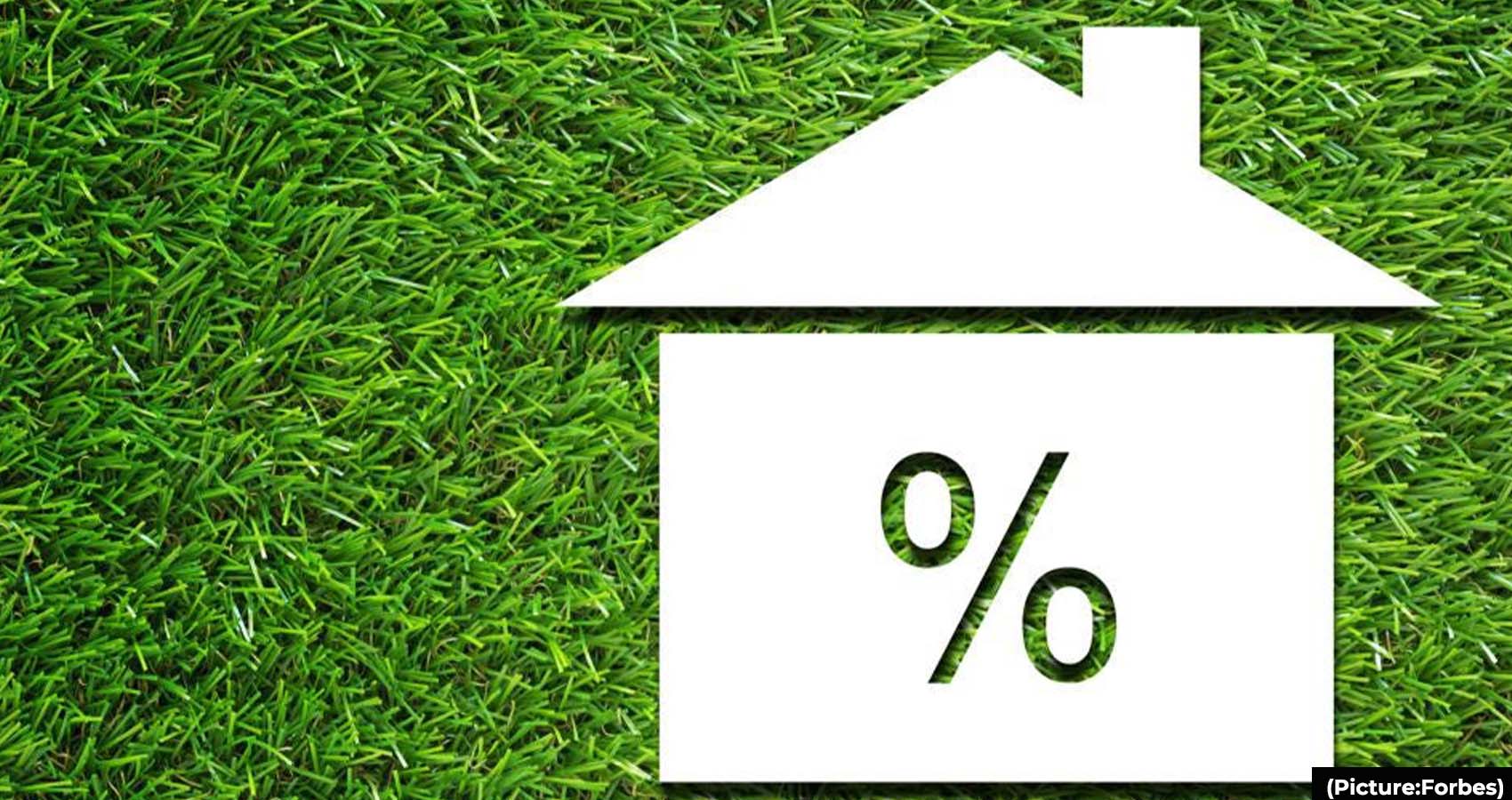 Mortgage rates swelled above 5 percent for the first time in more than a decade — an unexpectedly rapid ascent that has begun to temper the U.S. housing boom and could usher new uncertainty into an economy dogged by soaring inflation.

The 30-year fixed-rate mortgage, the most popular home loan product, hit the threshold just five weeks after surpassing 4 percent, according to Freddie Mac data released Thursday. The average has not been this high since February 2011.

The run-up comes as the Federal Reserve has launched a major initiative to rein in the highest inflation in 40 years. Fed officials are betting that higher interest rates will slash inflation and recalibrate the job market. But their plan also rests on the assumption that higher rates will cool demand for housing, especially while homes themselves are in such short supply. 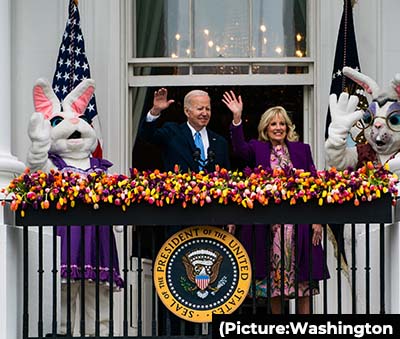 Low rates fueled the revival of the U.S. housing market after the Great Recession and have helped drive home prices to record levels. But after two years of hovering at historical lows, rates have been on a tear: In January, the 30-year fixed average was 3.22 percent. It was 3.04 percent a year ago. And while mortgage rates had been expected to rise, they’ve done so more quickly than many economists predicted.

“I’m not surprised that rates have hit 5 percent, but I am surprised that everyone else is surprised,” Curtis Wood, founder and chief executive of Bee, a mobile mortgage app, said via email. “If you look at historical action by the Fed in a high-rate environment and compare that to what the Fed is doing today, the Fed is underreacting to the reality of inflation in the economy.

“I’m surprised that rates aren’t at 6 percent right now,” he added, “and wouldn’t be shocked if they’re at 7 percent by end of year.”

Consumers have been absorbing higher prices in nearly every facet of their lives, with essentials such as food and gasoline spiking 8.8 percent and 48 percent, respectively, compared with last year. But higher mortgage rates can significantly limit what they can buy, or price them out altogether.

The Federal Reserve’s efforts to tame inflation are driving the rise in rates. Although the Fed does not set mortgage rates, it does influence them. The central bank took its first steps toward bringing down inflation in March when it raised its benchmark rate for the first time since 2018. In addition to the federal funds rate hike, the Fed is soon to begin the process of reducing its balance sheet.

The Federal Reserve holds about $2.74 trillion in mortgage-backed securities. It indicated it will reveal its plans for reducing its holdings at its May meeting. The more aggressively the Fed sells those bonds, the faster mortgage rates are likely to rise.

The cost of housing doesn’t only weigh on buyers and sellers. It also has proved to be a major complication for the economic recovery, and potentially jeopardizes policymakers’ ability to rein in soaring inflation.

Inflation is rising at the fastest pace in 40 years, with prices climbing 8.5 percent in March compared with the year before. Shelter is a major part — roughly one third — of the basket of goods and services used to calculate inflation, or what’s known as the consumer price index. That means that if housing costs don’t meaningfully turn around soon, it will be that much harder for overall inflation to simmer down to more normal levels.

Shelter costs also stand apart from other categories, such as gas, food or plane tickets, that may be more susceptible to forces like the ongoing coronavirus pandemic, supply chain disruptions or a war. (Courtesy: https://www.msn.com/en-us/money/realestate/mortgage-rates-hit-5-percent-ushering-in-new-economic-uncertainty/ar-AAWe1XQ)